Now may not be the best time to invest in US property, but its worth monitoring the situation since bargain are likely to be had in the next 6-18 months. Alan Greenspans recent interview with Bloomberg describes a 33% chance of recession this year as interest rates bite and output slows. It will be an interesting year for property.

There are 1.9 million homes due for completion this year, but only 1.4 million homes have been started in the last year. The housing market has suffered a severe slow-down and prices are likely to dip in the next quarter. However, the latest government house price survey indicated prices rose 1.1% in Q4 2006 (5.9% over the year). Price rises were in the 4-10% range across the country with showing a fall in Q4 but with most states still rising. However, in February sub-prime lending started suffering with some smaller lenders going bankrupt. Interest rates have probably reached their peak, but inflation still remains a concern, particularly if oil price rise further from the current $62/bbl. Its possible house prices could drop  significantly  particularly in area which are heavily exposure to manufacturing (e.g. auto-industry in Chicago-Illinois, ). 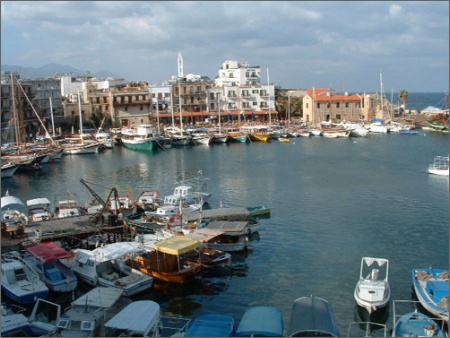 Our steer on the is  avoid property investment for the while  its possible the downturn could accelerate. However, if you see early signs of an improvement, it will be possible to jump into the market and pick up some bargains. Timing is key. For non investors, the dollar weakness will remain a concern because of the balance of payments deficit and potential for bad debt levels might rise further. But for dollar denominated US investors, its worth monitoring the market closely for signs of an upswing  you might find some real bargains in the foreclosures sector or distresses sellers who have taken on too much debt. PropertyInvesting.net still believes is a good long term proposition, but its important to do your research and find locations which:

and rank quite high against these criteria  also possibly parts of and . Areas with wealthy retiring baby-boomers mixed with expanding Hispanic populations are likely to be the biggest growth area in the next ten years. So , , and southern should perform better than the average.

Energy centres such as , , and will also benefit from high oil and gas prices as production and operations areas.