127: English South Coast - the benefits of living and investing along this coast

As the wealthy baby-boomers start to retire (some semi-retire) after 2010 many will head for home at the seaside but still want to be close to their business contacts and networks. As the warms up (global warming) the south coast is likely to become a more bearable place to spend winters and summers are likely to 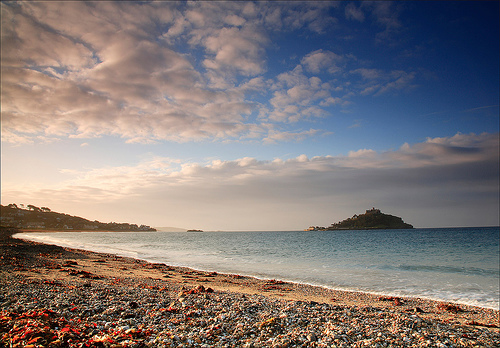 be rather warmer and drier if you believe all the talk on this. As oil prices rises, taxes will rise for travel and airports become more congested, the south resorts are likely to gain in popularity  the novelty of overseas travel might even wear off for some. But the key reason why this area will stay popular is because most nationals will want to stay at home because this is where their friends, family, employment possibilities and investments are. A typical wealthy semi-retired baby-boomer is likely to have a property on the south coast, and spend time in London with old business contacts and fly out to the Alps for winter skiing and Spain or Cyprus for long summer holidays. They will not typically emigrate  because theyll see less of their families and friends and get bored quickly. So good quality coastal property in Southern England with a sea view and easy access to will gain in popularity. Examples of good investment areas are:

Most of these towns face south making them warmer than they normally would be because they catch the sun. The sea keeps them warm in the winter and cool in the summer. In west , temperatures are normally 3

or 4 degrees C higher than the in February. So if you can find large Victorian apartments with sea views of any home with a sea view and good aspect, it will likely rise in price more than average. It will also be easy to let out for holidays if it is in south-west .