Asset price risks are very high. There has been an unprecedented house price boom. No-one can be sure whether this boom has created a bubble or not. Is there a bubble that will burst? Fixed interest rates in the have shot up 0.5% in the past 5 weeks for prime lending  suggesting risks are increasing. Property prices in the and have tripled in the last 15 years.

Meanwhile, there is a possibility the world have reach Peak Oil  this is when 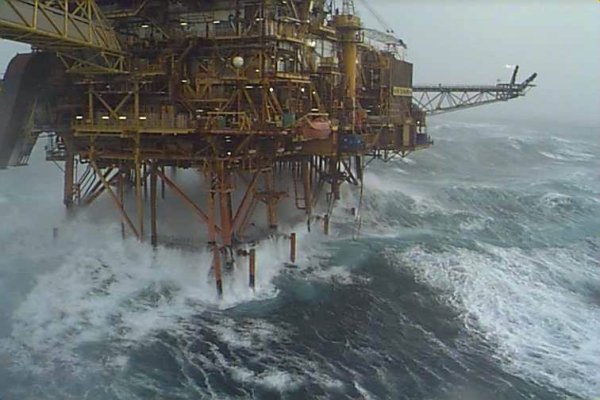 oil production is no longer capable of growing and instead enters a period of terminal decline. and are pumping at maximum rate and global oil demand is increasing 3% per annum. On 12th June, the PropertyInvesting.net team concluded that there was disturbing inconsistencies in supply, demand and reserves forecasts which lead us to believe that Peak Oil has either been reached or is likely to be reached shortly. This means production growth will not be able to keep up with demand growth  a gap will open in the next 12 months and oil prices will need to adjust accordingly. The days of cheap oil are over. We believe oil prices are likely to increase progressively to $100/bbl within a year or two. This will lead to an overall 0.5% drop in global GDP growth, 0.5% increase in global inflation and likely an end to stock asset price increases and likely also property price increases  a period of doldrums or even minor asset price falls could ensue.

So how do property investors protect themselves from rising oil prices? There are a number of ways:

Meanwhile, stock markets have been rising mainly off the back of increasing corporate earnings growth. If oil prices rise and inflation increases, leading to lowering GDP growth, then earnings will likely drop and hence stock prices will come down. It is a particularly exposed period for stock markets because there has been a bull run since 2001 (6 years) and we are now into the summer period. Often the Money Managers and Private Equity Investors sell large parts of their portfolio before heading on extended holiday in June until late September. So do not be surprised to see a big correction in the next 4 weeks.

So what new businesses could you invest in, that would protect against the end of an asset bull run? The world has a massively increasing population thirsty for:

If you invest in property anyway, on the basis that there is a shortage of overall physical resources, you might also consider water, oil, gas, coal and minerals. The latest thinking is that climate change is here to stay.  Water will become scarce. Renewable energy sources that use a lot of water such as forestry, ethanol and bio- 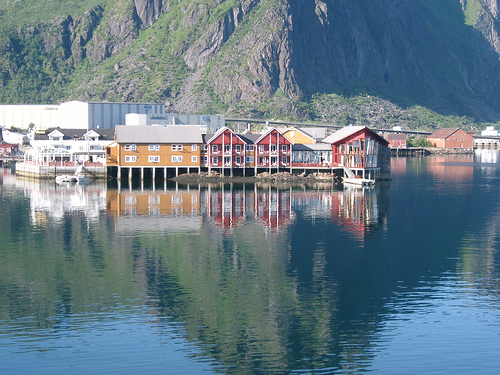 diesel (from corn) will likely be hit by a water lobby. Oil and gas will likely be the winner, because they do not require water to produce energy - oil and gas are also concentrated energy sources. Coal will become more important and valuable for energy. But please always consider the shortage of water  all the fancy ideas about helping the environment that use lots of water will eventually be thrown out. Hydro-electric power plants that can help solve water shortages will become more popular. But the emotion of water and land shortages along with oil and gas (energy / electricity shortages) will likely lead to instability at best, and war at worst.

So when you tactically or strategically decide where to invest, its best to consider all these aspects when putting your money on the table. Examples of countries that have a high attractiveness on the water, oil, gas, land and minerals side are:

These countries have got all four. also ranks high, though is short of water. has much coal and minerals, but lacks oil and water. has much oil and gas, but lacks water and land for farming. The is quite well off  it has huge amount of coal, minerals and enough oil to keep half the country going - water is not an issue for most of the country. For the most stable and sustainable countries, and rank highest. Lots of land, farms, forestry, oil, gas, under populated, abundant water (also hyrdo plants) and huge wealth. Property investing in , , and has got to be a good bet! 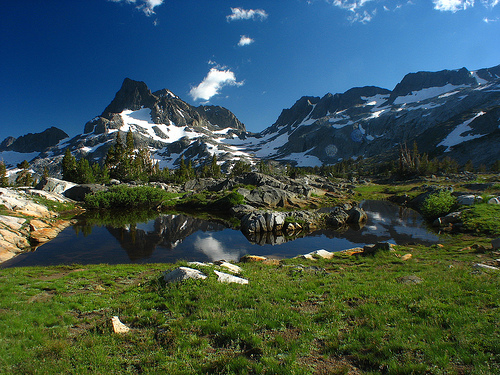