Supply and demand is the fundamental cornerstone of rising property prices. The property investor who is interested in increasing their net worth my capital value increases needs to identify investment areas where demand will be high but supply low. The normal model is where the supply of homes cannot keep pace with booming business  in expanding global cities lie and . Such areas  as long as the financial and services sectors continue to expand  would normally see prices continuing to rise.

But an interesting alternative investment strategy is buying property in areas with no new supply is planned and demand is expected to increase. A very good example of just such areas are World Heritage Sites. In such areas, it is very difficult or impossible to gain planning permission to build new property in World Heritage Sites. Meanwhile, the historical, scientific, environmental and cultural attraction of such area can create strong demand. Businesses normally find it difficult to operate in such areas because if planning restrictions  so do not expect strong corporate letting demand  demand may instead come from holiday lets, second home owners and small local business. Local rents would normally be low, but holiday rentals could be high  particularly if the World Heritage Site was close to a large business centre (e.g. the Dorset Coast World Heritage Site is relatively close to prosperous ).

Because of this dynamics, price would be expected to rise strongly  particularly in the areas that area large and hence a big area has planning restrictions (a similar dynamic is also true of National Parks). World Heritage Site examples in worth considering are:

Below we have included the UNESCO description of four World Heritage Sites in and :

These are our favourite World Heritage Site property investment areas in the . The areas are suitably large to mean demand will always be constrained whilst their interest and beauty will make these areas increasingly sort after as places to live, holiday and have second homes.

Much of the landscape of and was transformed in the 18th and early 19th centuries as a result of the rapid growth of pioneering copper and tin mining. Its deep underground mines, engine houses, foundries, new towns, smallholdings, ports and harbours, and ancillary industries together reflect prolific innovation which, in the early 19th century, enabled the region to produce two thirds of the worlds supply of copper. The substantial remains are a testimony to the contribution and West Devon made to the industrial revolution in the rest of and to the fundamental influence the area had on the mining world at large. Cornish technology embodied in engines, engine houses and mining equipment were exported around the world. and were the heartland from which mining technology rapidly spread. When Cornish and West Devon mining declined in the 1860s, large numbers of miners emigrated to work and live in mining communities based on Cornish traditions, in for instance South Africa, Australia, and Central and South America, where Cornish engine houses still survive.

The cliff exposures along the Dorset and coast provide an almost continuous sequence of rock formations spanning the Mesozoic Era, or some 185 million years of the earth's history. The area's important fossil sites and classic coastal geomorphologic features have contributed to the study of earth sciences for over 300 years.

Criterion (viii): The coastal exposures within the site provide an almost continuous sequence of Triassic, Jurassic and Cretaceous rock formations spanning the Mesozoic Era and document approximately 185 million years of Earth history. The site includes a range of internationally important fossil localities  both vertebrate and invertebrate, marine and terrestrial - which have produced well preserved and diverse evidence of life during Mesozoic times.

The area around Blaenavon is evidence of the pre-eminence of as the world's major producer of iron and coal in the 19th century. All the necessary elements can still be seen - coal and ore mines, quarries, a primitive railway system, furnaces, workers' homes, and the social infrastructure of their community.

the development of one of the worlds major trading centres in the 18th and 19th centuries. Liverpool played an important role in the growth of the British Empire and became the major port for the mass movement of people, e.g. slaves and emigrants from northern Europe to . was a pioneer in the development of modern dock technology, transport systems, and port management. The listed sites feature a great number of significant commercial, civic and public buildings, including St Georges Plateau.

Criterion (ii): was a major centre generating innovative technologies and methods in dock construction and port management in the 18th and 19th centuries. It thus contributed to the building up of the international mercantile systems throughout the .

Criterion (iii): the city and the of are an exceptional testimony to the development of maritime mercantile culture in the 18th and 19th centuries, contributing to the building up of the . It was a centre for the slave trade, until its abolition in 1807, and to emigration from northern Europe to .

Criterion (iv): Liverpool is an outstanding example of a world mercantile port city, which represents the early development of global trading and cultural connections throughout the .

We hope you have found this Special Report insightful. Its a very specialist property investment model, but one which could be very lucrative for those who can focus and gain local knowledge  and invest in such areas. If you have any comments, please contact us at enquiries@propertyinvesting.net or please contribute to our Weblog. 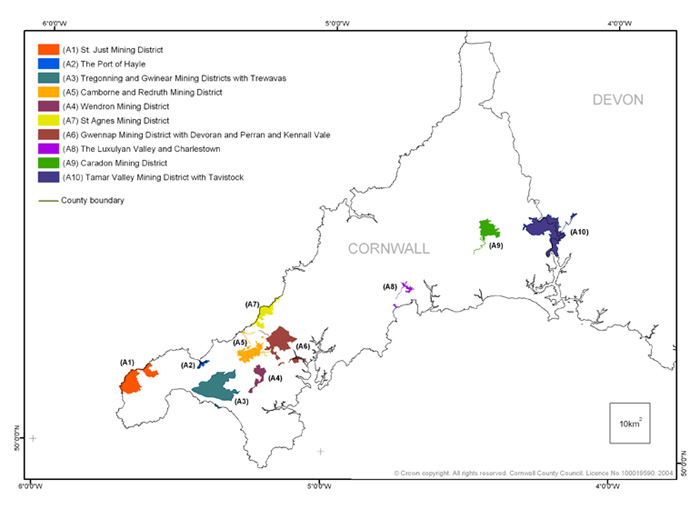 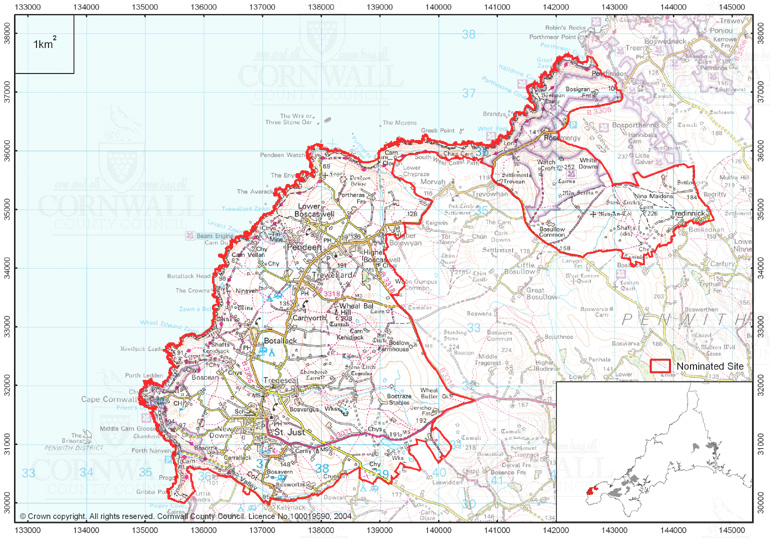