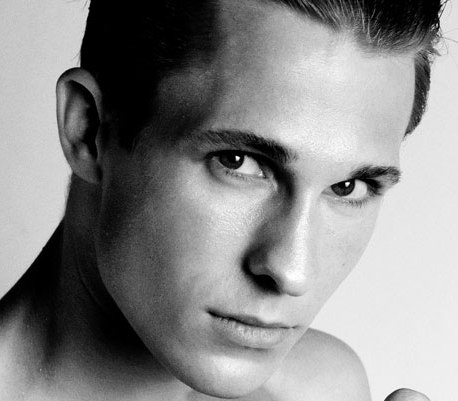 property investors the best insights into:

Oil Supply - Mid Case: Weve now gone a further step forward - we have done an analysis of all oil producing countries historical production. We then went through every country and have predicted the actual maximum reasonable production they can achieve from mid 2007 until 2015. This assumes:

·         Current trends in production decline and growth in countries

·         No major disruptions occur  and no major large discoveries

This is what we call our mid case  our P50 expectation level of oil production. Its most likely to be rather optimistic  it assumes OPEC are able (or want to) increase production  and and also produce at a high rate.

Oil Supply - High Case: We then modeled a high case production scenario in which every country that has growing production was able to grow at an additional 1% per annum up until 2015  a tall order. It also assumes is able to ramp quickly up to 11.5 million barrels a day and maintain this plateau  another tall order. We then took every country that has  declining oil production (mostly around 3-5%) were each able to arrest this decline by 1% - so instead of a 5% decline per annum, the country would decline by only 4%. All these upsides are optimistic, but if oil prices skyrocketed to say $150 / barrel without any marked change in demand, then it possible producing countries would throw massive resources at their oil fields and achieve this. Unlikely but possible. There could also be a gigantic oil field that was bought on stream quickly  again, unlikely but possible.

Oil Supply - Low Case: We then modeled a low case production scenario in which every country that has growing production was able to grow at a 1% slower growth rate per annum up until 2015. It also assumes Saudi Arabia is only able to ramp up to 10 million barrels a day and maintain this plateau  some people believe even this might now be a tall order. We then took every country that has declining oil production (mostly around 3-5%) and increased the decline rate by 1% - so instead of a say 4% decline per annum, the country would decline by 5%. All these downside are a little pessimistic, but if any supply disruptions occurred, large fields started to water out or have other technical difficulties, or a global recession caused demand to weaken, this scenario may pan out.

Demand Forecast  Mid Case:  We then overlay the EIA official global oil demand forecast. This assumes demand rises by 1.37 million bbls/day up until 2010 and then 1.32 million bbls/day from 2011 until 2016 using current GDP projections.

Demand Forecast  Low Case: We modeled a low case in which demand only increase 0.66 million bbls/day (50% of the forecast growth)  most unlikely in view of the booming Indian and Chinese economies, increasing population, massive increase in car and truck usage and the increasing global population.

Demand Forecast  High Case: We then modeled a high case in which demand increases by 2.1 million bbls/day until 2015 (a 50% increase over the EIA forecast), in recognition of the booming Indian and Chinese economies, increasing population, massive increase in car and truck usage and the increasing global population. Because gas/petrol prices in and European economies are 50-80% tax, oil would need to double to have any marked impact on fuel consumption  people love their cars and cars are getting larger and more powerful every year. Air travel has massively increase and and have 2.3 billion people would will start using cars and taking air travel in years to come.

Depressing. It shows that the demand and supply curves do not cross unless demand was weaker than expected and supply was far greater than expected. It all points to a rapidly increasing oil price. This analysis has taken years to prepare. Many years of experience both technical, economic, social and political to achieve these forecasts. They are objective, impartial and meant to help our property investing community prepare their portfolios for the oil price shock to come. But for our website readers, we hope it will not be a shock. These numbers are the clearest reflection of the underlying supply and demand picture we can ever hope to achieve. We expect our prediction to last the test of time. This Special Report will stay on our site for years  we do not do these predictions light heartedly.

Our best guess is that production will plateau out at 83.5 million bbls/day whilst demand will continue to rise. When demand is 5% higher than supply, oil prices in theory should double. So our base prediction is that this imbalance will have occurred by end 2008 when oil prices will have risen to $125 / bbl. It will however not have constrained demand in or and prices will continue to increase as OPEC desperately tries to keep up with demand. The whole oil production system will be maxxed out by end 2008  it will be creaking  straining. Any supply disruptions will lead to further spikes.

This is when and will be at loggerheads. The Saudis pumped oil to flood the market in early 1986 and sent oil prices down to $8/bbl  this helped lead to the collapse of the Soviet Union five years later because the export costs of pumping Soviet oil to was so high - revenues dried up. Now it will be pay-back time and s 10 million bbls/day (12% of global supply) plus massive gas supplies will give it huge leverage, economic wealth and power. This is also true of and many other Middle Eastern countries.

There will be a massive transfer of wealth from consuming (non oil producing) countries to oil exporting countries. When the cat finally gets out the bag and the markets realize that cannot pump much more oil than it is currently pumping  when the markets see proof  oil prices will sky-rocket.

And in the , even if supply does keep up with demand, the refining bottlenecks cause by all the different environmental fuel mixes, additives and aging refinery complexes will lead to local product price spikes. The refining margins use to be $1 / bbl about 10 years ago  now they are $12 / bbl and rising. The refining business has got be one of the best business to be in  no refineries have been build in the since 1970! No new ones in the either. The refining companies are printing money. Meanwhile environmentalists block any new refinery developments. Oil prices will rise because of our environmental standards. Oil production development is also blocked by environmentalist and NGOs  the Alaskan North Slope is an example. Look at the emotion the and Antarctic create. All these pressures will lead to higher energy prices for many years to come. The days of cheap oil and gas are well and truly over.

So for the property investor, its best to avoid energy intensive countries without oil. This chart shows how much oil is used to produce a GDP unit. Africa, , and score very badly  this is because their economies are efficient and relatively unproductive when compared with the OECD countries. But and have a massive advantage because their labour costs are low and their manufacturing businesses are booming - they can under-cut other countries - so despite the energy intensity, they can probably afford higher oil prices (ref: their manufacturing budget surpluses will be spent on oil).

So the winners in the Peak Oil era  or "high prices oil world" will be:

The losers will be:

will likely survive relatively unscathed because of its manufacturing prowess. The real losers are countries with high oil intensity, undeveloped industry and expanding populations. Good examples are , most of central, south and eastern Africa and most countries in the . and are particularly susceptible to an oil price shock. 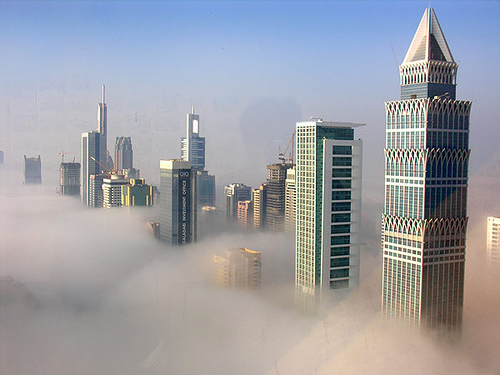 As previously advised, the winning cities in the next oil price shock will be:

So dont say we did not warn you. 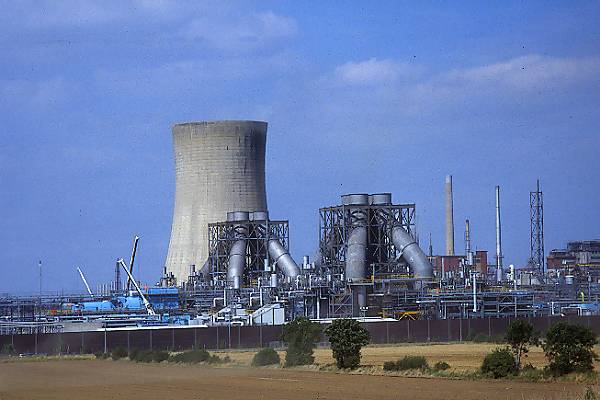 A few other things to consider  make sure you don't buy property in far flung out-reaches which rely on long haul airline travel or more than 2 hours car drive to a major city. If petrol or jet fuel prices sky-rocket, whole economies and regions will be negatively affected  dont be in one of these areas! If you are a investor, and make the most sense. If you are a investor, and make the most sense. If you are Canadian, and make the most sense. Its not rocket science. Also avoid urban sprawl areas in the that are over an hours automobile commute from a city. Financial centres that will benefit from oil revenues such as , and will boom. One of the safest havens is  it has up to a trillion barrels of oil sands potential that could be developed with oil prices over $50 / bbl to feed s appetite for oil  and provide a secure supply. So expect Fort McMurray to expand  it will be the Houston of Canada in a ten years time. And no, there are no good alternatives. Developed countries will need all the coal, nuclear, wind, solar, tidal, bio-ethanol and other energy supplies they can muster up  because when oil production actually starts to decline whilst the developed countries want a standard of living based on the oil economy of the developed world, there will be an almighty scramble for any type of energy going that can in any way compete with oil. We all hope it does not lead to war.

And if you think oil is expensive  think again  in the , oil is 90p a litre whilst bottled water is £1 a litre. Its been too cheap for too long  sorry to tell the truth  and governments have walked off with 80% of the cost of petrol in the form of taxes. If the take was taken away, petrol would only cost 16p a litre in the UK!  Our prediction is oil prices will sky-rocket and governments will be forced to reduce their tax take on petrol/gas. So public spending will drop, public sector workers may loose their jobs and this money will end up at the finance ministries of the oil exporting nations. A massive transfer of wealth. Financial centres in major cities are less oil intensive per unit of GDP - which is why we still believe the oil money will end up in London and other cities like Dubai, Moscow and possible New York and Houston.

We hope you have found this Special Report insightful and it prepares you for the coming oil shock. If you have any comments on the analysis, predictions or insights, please contact us on enquiries@propertyinvesting.net, or write something our Weblog.