According to house prices dropped 0.8% in November after a surprise rise of 1.1% in October. Mortgage approvals also slumped to 88,000 in the month, the lowest level since 2005 and down from 109,000 the in October. Undoubtedly the property market has now dramatically slowed. Five 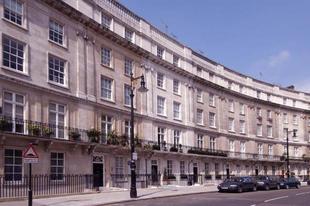 interest rate hikes and the uncertainties around the and credit crunch have taken their toll. Things are not likely to improve for some time. Most people expect prices to stagnate but the doom-mongers are out in force and many people are again talking of a house price crash.

In the last few years, we have been advising investors to buy in  prices have risen 25% in the last two years and ca. 50% in the . But we now do not see any significant growth in 2008. There are risks of a fall in prices - so for new investors, now is not the time to buy. For established investors with much equity and cash, bargains could be available in the next few months as the market cools further.

We do not expect a crash for the following reasons:

·         Shortage of supply  this is an underlying trend and its not likely to go away with an expanding population, smaller families, more singles and people's continued aspirations to live in a home, many on their own. We believe 300,000 new homes need to be built per year to keep up with demand, with the biggest demand being in and southern , but only 200,000 are being built, mostly in other parts of the .

·         Employment  unemployment has remained stable a 5.4% - barring a recession, this should protect against too many distressed households. 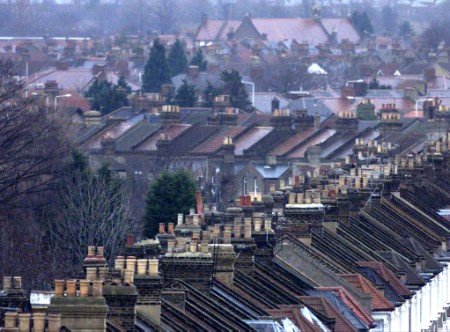 Interest rates  these are likely to begin dropping either early December or more likely in January 2008. A 0.25% drop is likely in the next three months, with another 0.25% drop in mid 2008. This should ease household finances  the Bank of England cannot afford to see a wholesale house price crash  so expect them to react to house prices like they have done when prices have been rising strongly.

·         GDP  this is expected to slow to 2% or slightly below in 2008 and will further encourage the Bank of to drop rates, which should in turn help support house prices.

·           the pound is likely to drop as oil prices rise and interest rates come down slightly  this should increase manufacturing competitiveness boosting exports and manufacturing jobs, but the threat is increased inflation. As long as inflation remains in control and wage inflation subdued as it currently is, s will probably correct against the Euro and possibly against dollar though this should not unduly affect property prices.

·         Immigration  record levels of inward migration is boosting the UK's population and keeping wage inflation lower than it normally would be  both these boost property prices and should help prevent a fully fledged crash. 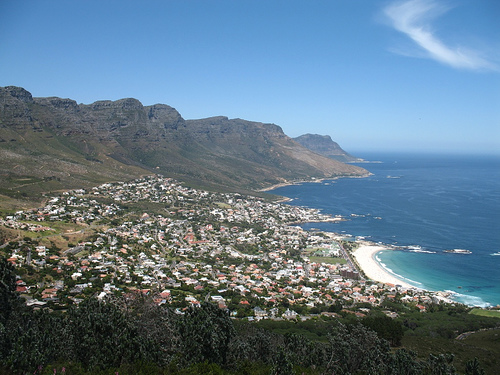 We expect the GDP in northern parts of the and the Midlands to drop to 1% whilst will continue to motor along at about 2.5%. The lack of new public sector jobs and pressure on manufacturing will suppress property prices in these northern areas. The population is growing at a slower pace, less services jobs are available and its easier to build new homes  so the north should feel the affects of the interest rates more than the south. This is why we were not surprised to see the recent Rightmove.co.uk report which showed prices rising 2.3% in a month whilst all other areas saw falls of up to 2%.

The wild card continues to be the oil prices  and as we have so often predicted, we believe it will end 2008 at $125/bbl. The big unknown is whether this will affect inflation  it seems rising from $20/bbl to $95/bbl has had no appreciable affect on longer term inflation, so we are now thinking that a rise to $125/bbl may not be a tipping point. If you are concerned about oil prices, youd better read all our special reports on the subject.

As a reminder, we enclose our ranked list of the best towns and cities to invest in  the top two are both exposed positively to higher oil prices: 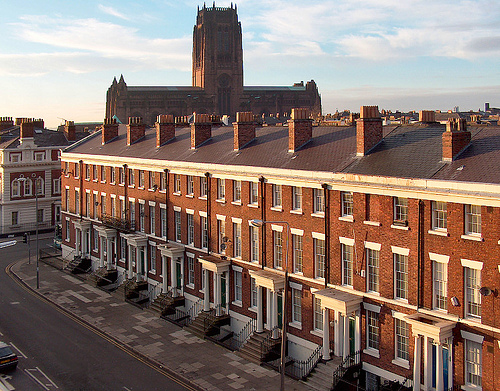 So all investors  be careful  make sure you have enough cash to weather some rough times and be on the lookout for bargains from distress sellers. Some people simply have to move to a new location of work or move because of divorce or other problems, so do not underestimate how much reduction you could get if you are able to move quickly and have proper financing in place. For the less wealth investors  its probably 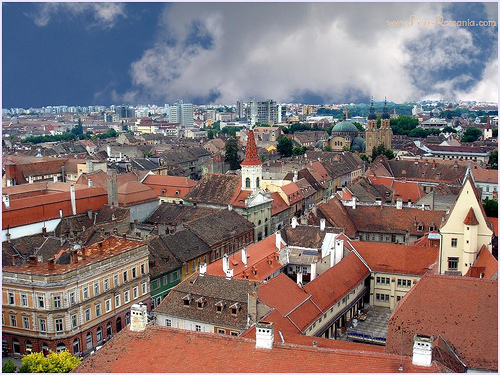 best to hold fire for now and monitor the market. For the first time buyer  best not enter the market just at this time for fear of immediately running into negative equity.

But remember, if wed all listened to those Chicken Littles who predicted a house price crash back in 2001, wed have missed out on a doubling and in some casing trebling of house prices. Confidence has been shaken and prices can go in both directions, so its up to you to judge whether you want to enter this market and seek out bargain, or sell your portfolio because you are so spooked. But the most wealthy investors normally buy on a low and hold  Warren Buffet being the classic example  of a disciplined value investor. We can try and follow his tenants. But dont expect to make serious money unless you risk at least some of your hard earnt cash.