Property prices have risen dramatically in the last seven years as interest rates have remained low and inflationary pressures subdued. The GDP of Europe has averaged around 2% for the last few years. But Euro area asset prices are likely to come under pressure as evidenced by price drops in this year. Its late in the party and we would steer clear of faltering economic area exposed to high oil prices such as , and . Southern Spain and southern France will likely see prices continue to increase led by wealthy people migrating to these area and setting up businesses  populations in areas like Perpignan, Toulouse, Sete 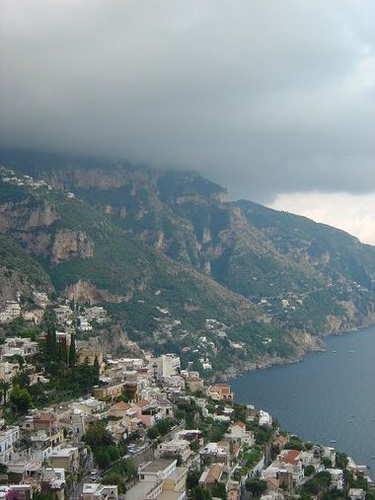 Germany is an interesting market but its difficult to judge whether its best to invest in previously depressed cities like Berlin and eastern Germany where asset prices are very low priced, or areas like Munich in the wealthy south which have very high property prices. Our gut tells us, that and the south is the better place because of the booming services business, pleasant climate, local wealth, central position and booming banking and high-tech businesses. But its not an obviously a high return area and Germany has suffered in the last 15 years compared with countries like UK and Ireland because of the excessive regulation and high cost of labour. Undoubtedly a pleasant place to live, but difficult to see high investment returns. Yes, yields for rental property are high in northern and eastern , but asset prices are unlikely to boom.

The new European Union entrants and Bulgaria remain very interesting. We expect the markets to cool in the next year, but property prices in good locations in the capital cities of these two countries should continue to boom as long as their economies continue to be managed affectively. There has been a brain drain away from and to places like the and in the last few years, but eventually these 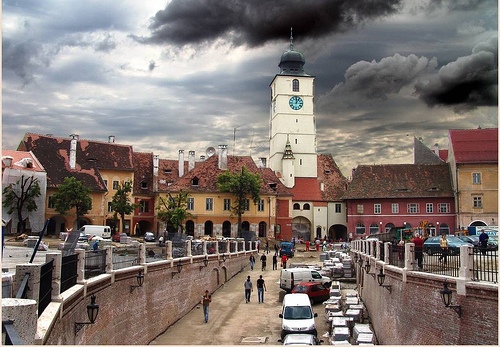 people will return flush with cash and want to purchase property in the capital cities Sophia and , as well as nice farm houses in the best areas. So we expect prices to double or more in Romanian in the next ten years. One just needs to be very careful with the legal, tax side and make sure one does not get ripped off!

 the capital of is another gem. Its only 60 km from and cross border trade is increasing rapidly. Austrian property prices have also risen by about 10% in the last year. We expect prices to normalize towards prices in future years. Its very central and the flat tax regime plus car plants on have helped the economy enormously  worth checking out for all those exploratory investors in . Another interesting option is ski villas in the High Tratras mountain  a booming ski centre  though one needs to research the affects of global warming since the snow might become rare in future years. But sill a beautiful scenic area for holidays years round.