186: Oil price starts to skyrocket as predicted - how to profit

Oil Price Continue to Skyrocket and Begins Affecting US Economy 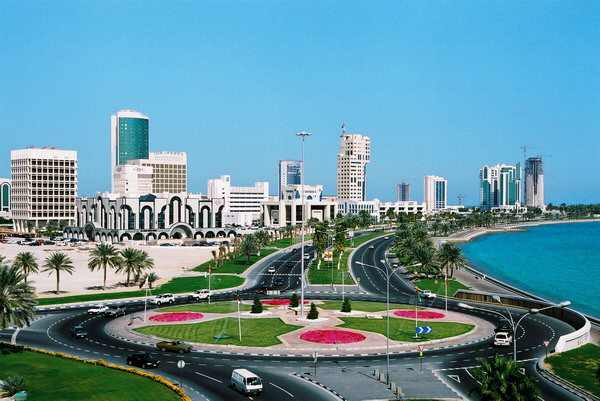 bbl in January to be a temporary easing before prices start climbing in March  sure enough prices have now risen to $101/bbl by end Feb and $15/bbl by 8th March  we still maintain our prediction of £125/bbl by end 2008. Production is on a plateau despite increasing demand. We are skeptical of promises of production growth  that said, , , and are all increasing production  more is also expected from and so its not all bad news. The real supply crunch we now expect after 2009 in the years up to 2015, but we still expect to see $125/bbl by year end. 1.3 billion people in and 1.3 billion people in all wanting cars will make sure demand stays robust. Supply will not keep up eventually  its just a question of time. To read more about oil from our insightful special reports, please click on the below links:

These free reports describe the best places to do property investing to take advantage of high oil prices. There will be a massive transfer of wealth from oil importing nations to oil exporting nations  like you have never seen before. Countries with no energy options will suffer dramatically. Those with masses of energy (e.g. , , ) will boom. The and will fair in the middle because they produce half of what they consume. The real losers will be countries like , , and poor African and South American nations without oil, gas or coal. Solar will boom, so the quicker and gets after this technology the better!

Only other comment on oil prices is that OPEC in early December claimed they have 4 million barrels of spare capacity  and the markets bought it. We very much doubt this synopsis. We believe they may have a temporary 1 mln bbls spare, no more. If you believe OPEC, the prices should drop to $75/bbl by mid 2008. If you believe us, then theyll be heading to $125/bbl by end 2008  even without major geopolitical issues and security tensions. So be prepared for a mother of all oil price hikes. And we repeat, dont say we didnt warn you!

For US investors the best places to invest in the to take advantage of the oil boom are:

·           Houston, and Dallas-Irving-Fort Worth  oil/gas HQs and technical services centres

The has more coal than any other country in the world. So it seems clean coal technology with electricity to automobiles (electric cars) will be a key future response to dwindling oil (and gas) supplies.

Specific boom areas are the Green River area of  for the Bakken Oil Shales, and massive coal developments  future and current employment and wealth. Its way out in the sticks, but rental accommodation for energy workers is worth considering in this area. , , and are other areas.

As we predicted, Houston has done well in the last few years to weather any downturn in the real estate market and we expect this to continue. But be very careful not to purchase property more than a 30 minute auto commute to a city centre  when oil prices skyrocket, people will want to move into the cities to reduce their fuel bills. Outlying suburban areas will suffer. An extreme example is  dont buy a large detached suburban house 80 minutes commute to downtown . The gasoline guzzling car plants will close. No-one will be able to afford to commute or heat a huge house in the cooler north. Better off buying a downtown apartment in the oil capital of the  , which will benefit from the high oil prices that in turn will destroy the gas guzzling autos.

For Canadian investors, any property in , or around (where most of the oil sands projects are concentrated) will see prices rise as oil prices rise. 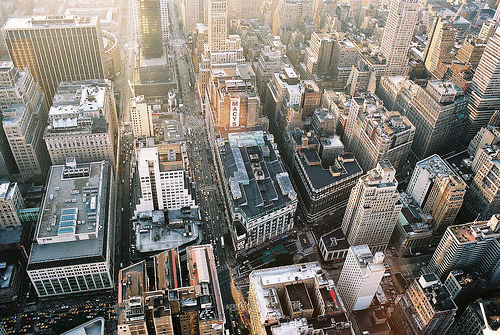 and 10 years respectively. The economy grinding to a halt we believe will not impact significantly the overall global growth rate and appetite for commodities. Indeed, the massively expanding global population and massively increasing new car  count in and will increase oil demand significantly in years to come. Demand for metals, food an oil & gas will all increase and supply will struggle to keep up. The reason why we advise this to our customers is that property investment in the countries which produce commodities will generally be higher than those without. As commodities prices increase, the will be a massive transfer of wealth from countries without commodities to countries with commodities. If you read all our special report below on the oil and gas producing countries, you will understand the financial numbers involved and which countries will benefit and which countries will suffer. This for the oil, gas and coal producing and consuming countries.

But the other aspect worth mentioning are the mining-metal producing countries. As gold, silver, platinum, uranium, copper, iron, minerals, gems and other metals prices rise, the mining countries will generate huge extra income. Jobs for miners will be created, Property prices will rise because of this. Its little wander that Australian and Canadian property prices have been booming and have been so robust because of thei massive metals and oil sand sands mining activities.

The countries which have the largest mining and minerals exposure are: 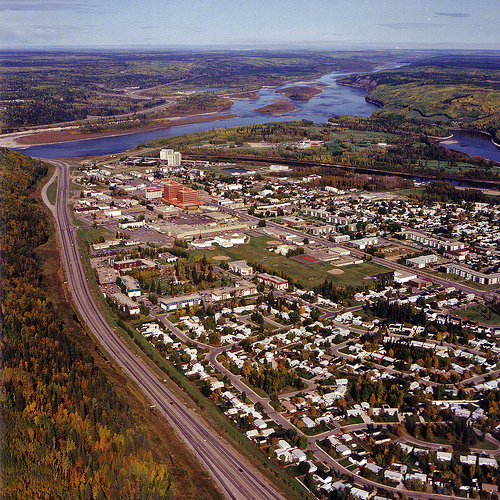 and (For McMurray, , ) have the best exposure. Higher risk is (area up to 150km NW and north of Joburg) albeit tthis area has been hit by power cuts in recent week, which will likely last for four years and could result in some jobs losses. Mining costs are skyrocketing but commodities prices are generally rising far faster  so investing in real estate in mining towns  for purchasing or rental is definitely worth considering.

Some investors are frightened that the massive commodities boom will lead to a global recession. We see it differently. In essence what will happen is that there will be a massive transfer of wealth as discussed. Countries like , Saudi, UAE, , will have trillions of extra dollars  but they will re-invest it often back into the and where it was extracted from. Like a huge money washing machine, this money will continue to circulate. In the 1970s and 1980s oil booms, countries were accused of squandering this money  wasting it. But there is far more sophistication within the financial ministries and services companies in the Middle East, and now. This money will not be wasted  it will be reinvested into high return investments  much of it solid property related assets, outside the oil producing nations. So expect a wave of Middle East and Chinese foreign acquisition in the and as this new money finds a new home. Its important to try and predict where this money will end up being invested. We believe:

Our top destinations for this new wealth - banking, property, financial services and companies operating out of these centers will benefit from this new wealth  so will real estate prices.

Other potential homes, smaller by comparison, but proportionally possibly more important are:

Note  many of these areas are tax havens for tax efficient offshore investors.

For any people that dont believe PropertyInvesting.net and think all this talk of commodities is irrelevant, lets look at some of the numbers.

The world produces 85 million barrels of oil a day at $100/bbl. Thats $3.1 Trillion a year in revenues. 80% of this goes to the Governments of oil producing nations, and 100% for nationalized oil businesses like (Aramco feeding through to the Saudi Government). OPECs oil share is 40%, so $1.2 Trillion (100% share) will go to OPEC countries per year. Costs are approximately 20% of revenue, so at least $600 Billion will be invested a year to keep the oil operations globally going  this means jobs, investment and knock-on wealth in these oil producing nations.

All this is without gas wealth, which is about 50% of the oil wealth. benefits most from gas sales  is another important gas exporter, as is . , , , and also export vast quantities of gas. 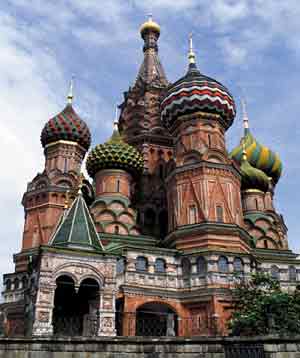 because of new oil production and higher oil prices  its likely to be more like 40% if oil prices stay above $100/bbl.

So if you want to make stellar returns on international real estate and infra-structure developments, you need to follow the commodities super cycle  ignore it at your peril.

In case all the investors are getting worried, its not all bad news. The USA is still an important oil producing nation  it produces half of its needs, which is more than can be said for , , , and for example. The has more barrels of oil equivalent hydrocarbons than any other country in the world, the only problem (or opportunity) is, its locked up in coal  high grade anthracite  the best quality coal on earth. The coal mining boom area as coal prices rise and production becomes more important is southern ( area) and NW Colorado. Much of the coal is railroaded to the US NE coast and burnt in massive coal burning power stations supplying the NE USA Metropolitan area of 100 million people. This is one of these reasons why the USA did not sign up to Kyoto, along with China and Indias massive growth in coal burning power plants stated as the main reason.

Countries that have been poor or only moderately developed but are experiencing a massive boost from oil prices skyrocketing from $10/bbl in 1999 to $100/bbl in 2007 are:

Other more obvious countries that prospering are

The longer oil stays at $100/bbl  the more money is made in such countries and the longer the burden on the rest of the oil importing nations lasts. It's not likely to go away either. More efficient manufacturing, knowledge based economies and financial services will be needed to pay for this global oil tax. Oil importing countries will adapt, but economies will feel the strain like any other tax and this will lead to stellar GDP in oil/gas exporting nations (e.g. Angola) and suppressed GDP in oil/gas importing nations (e.g. Italy)