The objective of this Special Report is to give you an overview of the German property investment market and give some pointers to future trends and direction with regard to how asset prices might increase or decrease.

The market is not an easy one to read because of the complex inter-relation between business, demographic patterns, employment prospects and public sector spending. 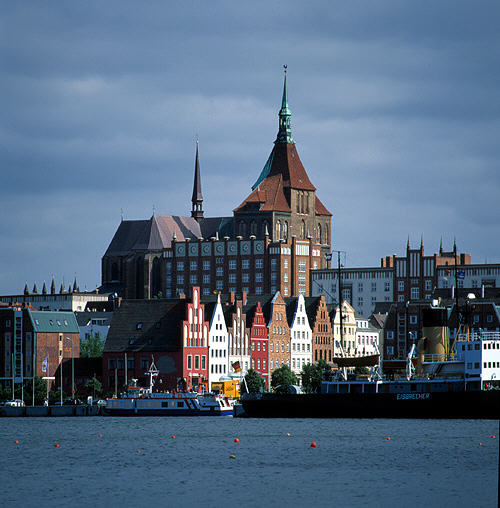 can be split into to three broad regions:

2. (and areas with commuting distance)

1. Eastern Germany (excluding the immediate area of )  this region has high unemployment and a declining population. Property prices are very low and yields are relatively high. Tenant demand is moderate to low. The heavy industry decline of 1985 onwards makes many of the towns and cities rather desolate. Many people have left the region for employment in other regions. The areas has been hit by many factory closures  a shifting of manufacturing to , Czech Rep and other parts of . Wages compared with are high and massive public sector infusions have failed to improve the unemployment situation in many rural parts. is a historic port on the northern-eastern coast, a Baltic port that has had been regenerated  interesting place to visit. But the lack of new and high-tech businesses hindered the economic development and with it property price rises. If you want a big low prices house for very low cost, this is the place to purchase. But as far as making money on asset price increases, its risky If you pick up a genuine bargain, you may succeed, but property and sales taxes are high, so its not easy. further south has much regeneration and although its proximity to southern and western helps this city, its proximity to the probably hinders it  much of its business has been transferred to this lower cost neighbour. Its fascinating how this city has been rebuilt after the war  most of its new, but it looks 100s of year old. One striking statistic is that, before the Berlin Wall came down, the birth rate per couple was only one child. So there is a massive decline i 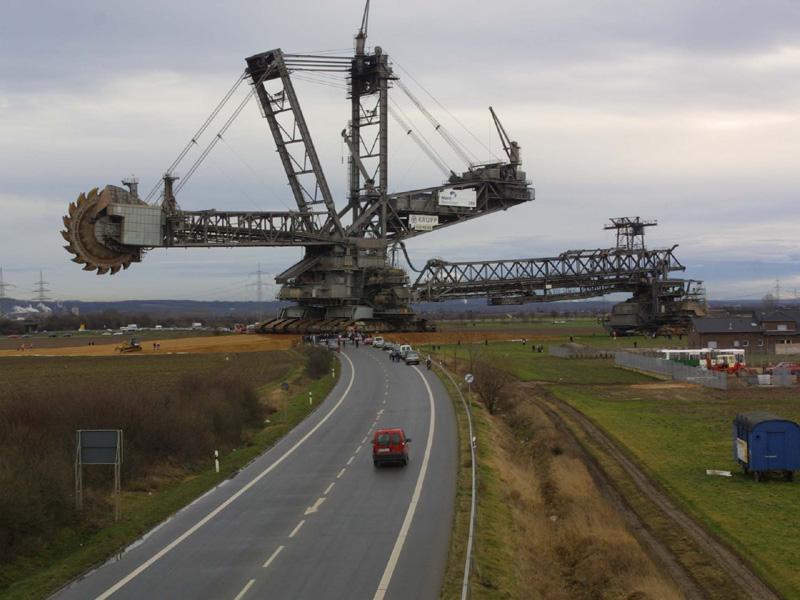 n the population, with aging population on top. On top of this, many of the best educated young locals have left the region for high pay in and other cities, so the region lacks vibrancy. This is not likely to change any time soon. If your strategy is to manage low prices rental accommodation, your yields will indeed be high, but regulation, regulated rents and issues surrounding renting to unemployed or elderly people would need to be managed  best to be a local German for this type of business. If you want a big farm with a lot of land and forest as a second home, this could be the place for you. But otherwise, despite what looks like massive bargain, its probably worth moving on to more prosperous German areas.

2. (and areas with commuting distance): When the Berlin Wall came down in 1989, the Germans took a massive leap of faith and named as the capital again (it has been ). Eastern Berlin boomed, and western was fairly stable. The massive infusions of billions of Euro to boost the local economy and install public sector government offices for the re-unified state benefited eastern the most. is still recovering from the spending spree, albeit the economy picked up in 2006 with a new government installed, some labour reforms and general confidence increasing. This has benefited  prices have risen for central property but rises have recently tailed off. The real bargain are probably behind us now. Many large real estate companies invested in property, but some of these have recently sold up  a telling sign. Housing regulations are severe, tenants rights are extreme  if you are an expert at the regulation and good at managing properties, buy-to-let could still be a reasonable investment. Student lets is an example. But its all hard work, you need to know the German language or 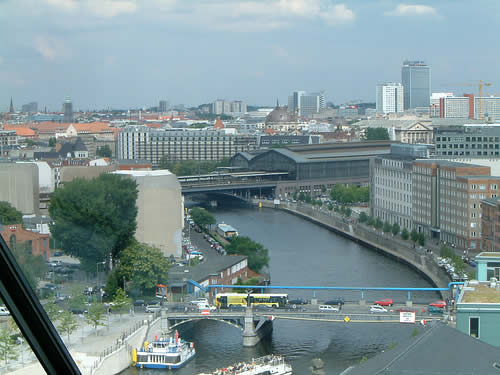 have a good local helper. Not an easy business. But of you want a low priced trendy central apartment close to nightlife and culture for summer visits, it has its attractions. Investor have made millions from property particularly in the period 2004 to 2007, but the easy money is now behind us. The demographics are better than other parts of eastern , but again, the population is in decline. All those massive houses in Berlin suburbs look low prices and attractive on paper, but of new businesses do not move to Berlin, government spending declines and more people leave the city as birth rates remain low, it might well be the price of these lovely large houses might decline. The countryside in the region is nice, is a special place in the summer with its long evenings, nice weather and culture-nightlife. But its probably not going to be an easy place to make money in the next 5-10 years.

3. Northern : The coast cities and town suffered from heavy industry and decline of ports but many are regenerating and the quayside and ports are generally on the up. The history of these now make them attractions in a similar way to Liverpool, and . is the best example. Big business is doing well in this city, many new jobs being created and the city has a vibrancy that sits well with being a stable place for property investing. In the central parts of Saxony, many of the cities like are beautiful and property prices can be expected to be fairly stable or rising at a slow pace. The demographics are not good, but not as bad as eastern . Probably the best investment for residential market are in the regenerating central cities  close to jobs in improving areas  Hamburg and Hanover spring to mind. Further south is the industrial valley area  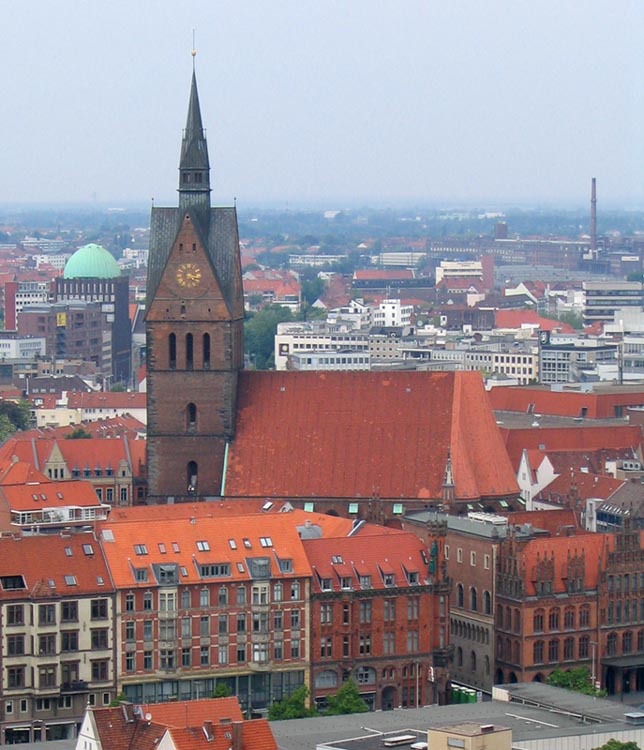 much of this area has suffered with the closing of coal and iron smelters in the period 1980  2000. But again, many areas are regenerating and bargains can be had in places like Duitsburg and . Not lovely cities by any means, rather like industrial  but prices are low, rental yields are high and employment prospects are moderate. One risk is that more car and other manufacturing will move abroad. But profits will be repatriated back to albeit they are more likely to end up in southern or than anywhere else (see below).

4. Southern : If you take the autobahn from Duitsburg via to you will be struck by how much changes as you travel south. is by far the most prosperous part of the country. Property prices are also far higher, particularly in . Indeed, the city of acts like a massive focus of business and wealth. New high tech business have been springing up for years. Banks have also set up shop, albeit remains the key financial centre further north. The are on the doorstep. The surrounding countryside is beautiful  rolling hills, pleasant climate. This region attracts wealthy retiring German baby-boomers. The ski resorts in the far south have high property prices. The demographics better than in northern and far better than eastern . Prices are likely to go higher in years to come., but rental 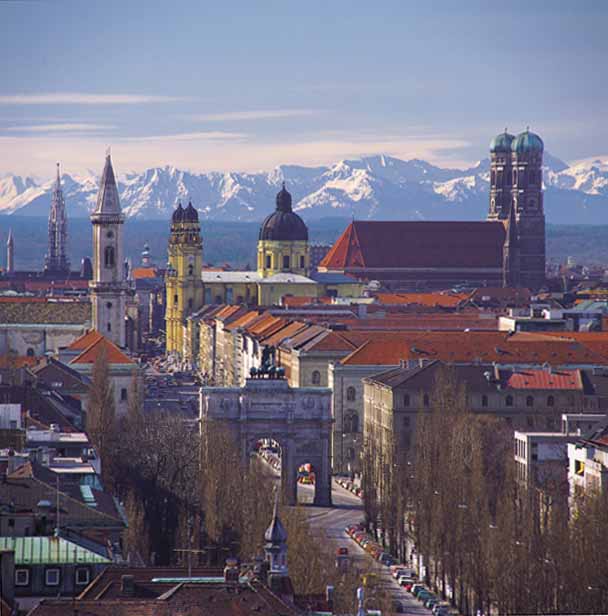 yields are far lower than in eastern . If you like re-developing prime property, this is the region to focus on. City centre (corporate lets and trendy central apartments) is one option, or . Re-development of suburban homes near the city centre is another option. Regulations are strict and labour costs are very high, so its not without its risks. But demand is also high and land in short supply. is another beautiful history city which is a focus for many wealthy people. Again prices are already very high and demand is also high. Much of the industrial and export wealth ends up in the southern part of the country and . is and has always been a very wealthy city  home of Porsche who are doing rather well at the moment.  If you can locate a low priced property in a good (or up and coming area) which is either central to Munich or a nice holiday home with some land, it might be a good investment. You can upgrade and renovate and either let or sell onwards. If you are a investor, youd have to ask yourself why would you choose instead of or ? will remain wealthy in years to come, but as interest rates rise in Euroland, the property market is likely to stay subdued for 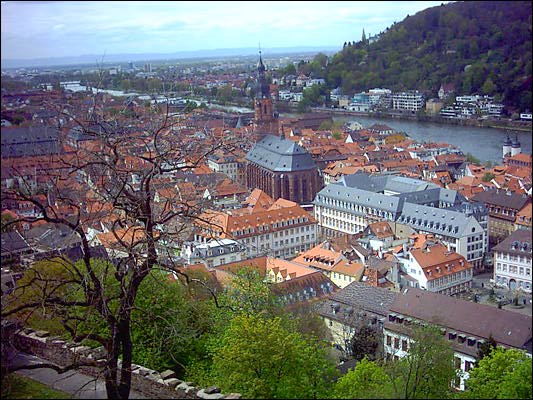 some time. Most Germans prefer to rent property from corporations and housing associations  youd have to convince yourself you can do a better job than them. If you have connections to , can speak the language and do not mind battling with regulations, high labour costs and taxes, it could be a good place to invest  particularly if you have ideas around how the taxes, regulation and labour costs could be reduced for you compared with the competition.

Costs: Transaction costs are fairly high. Real Estate Transfer Tax for the purchaser is 3.5% of purchase price. Overall, a purchaser can expect to pay 6% to 9% of the purchase price in tax and costs. A seller also pays 1.8% to 3.6% of the selling price (combined total 7.8% to 12.6% tax/cost). This is one reason why prices are low. Rental income over 52,151 Euros is taxed at a high 42%. Capital gains tax are also paid on sale, unless the property is held for over 10 years, in which no CGT is paid. The effective tax rate for monthly rental income of Euro 1,500 is 15.8% - with 17.6% for Euro 12,000. Church taxes and other taxes can also be due. Not easy to make serious money.

Prices: The tabulation below gives the average house price increase since 1975 for the top 10 cities in Germany. Compared with most of Europe they have lagged far behind.

One can see since 1995, price have dropped in real terms and barely moved higher in nominal terms. Despite the improving economy since 2006, prices have not moved up significantly. Looking at these trends, it's difficult to imagine a property price boom occuring in the next 5-10 years in Germany. The high taxes and regulation, plus low owner occupancy and lack of aspiration to own are strong contributors to this picture house price duldrums. Overall, we hope we have not put you off too much by now!

Economy: Overall we see the German economy slowing in the next two years to GDP of a. 1. 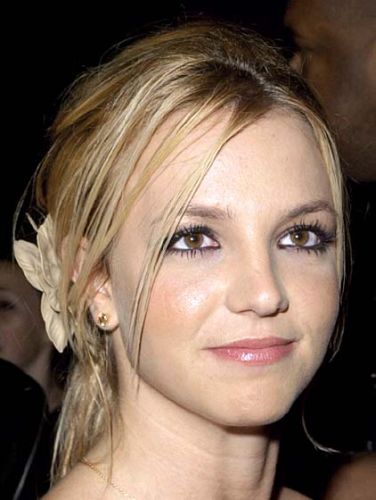 6% per annum (from the current 2.5%). Germany's massive trade surplus, despite high oil price, make it's finances fairly secure. But we do not expect any earth-shattering property price rises. If you can find some real bargains and rapidly add value using low cost labour (this is difficult with all the regulations) you could make some serious money. But watch out for high property transaction taxes and overall taxes that will eat into your profits. If you want to settle in one of the splendid cities and focus on a particular small area, opportunities abound if you can handle the regulation and get an inside line into the best deals. The good news is, it's an honest country and you're not likely to loose all. It will just be tough making a profit. If you do succeed, duplicate the strategy rapidly and you'll likely be on for a winner.

Conclusion: We hope this special report has cast some light into the Germany property investment market for you - and has helped explain why property price remain relatively low with a subdued and relatively unexciting but stable future outlook.