225: Global Scenarios - how will this turmoil pan out for the property investor? 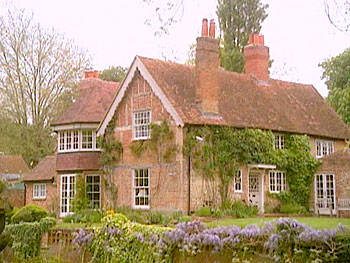 Challenge on Property Investing - Long Term: It was mentioned to us a few days ago that house price were crashing and wasnt this final proof that the property is not a good investment. Prices have dropped in the 10% from their peak mid last year  and further price falls were expected.

We answered that in the , property prices had risen 180% in the last ten years, so a 10% fall was a mere correction from a period of extreme activity mid 2007. Yes, prices were likely to fall further, primarily due to the lack of funding possibilities for many ordinary people in the , but we did not expect prices to drop more than another 10-15% - that was still a 155% gain compared to ten years ago.

Stock Market Comparison: We also pointed out that the stock market crashed 10% in three days last week  not enough time for most investors to react in an enlightened way. You go away on a week holiday and find the market has moved down 10% - not a pretty picture. Earlier this week, the FT100 index stood at a lower point than ten years ago, despite 2-3% annual inflation. Not a very good return on investment.

For the property owners, because most people when they buy a new property only put say 30% equity into the deal, this leverage therefore multiples the returns, so a 155% increase in house prices translates to a >500% return on investment over that 10 year period, compared with a zero % return for FT100 shares (and the threat of a 10% drop in a few days).

For all those property investors that purchased property before say 2005, the amount of equity should be enough to cover any looses from dropping house prices. Okay, there is a small chance prices could drop significantly more than 25% from their mid 2007 peak, but we do not expect this  and if they did, it would imply a wider scale financial meltdown in the markets generally  and wed be pretty sure the FT100 index would follow this trend downwards with it  as experiences this week imply.

Scenarios Analysis: We are being objective when we describe these outcomes  why do you think house prices rose dramatically after the 2000 dotcom bust and 2001 9/11 stock market crash  because many people had lost faith in the stock markets, fund managers - with their high commissions, big bonuses, touting inferior investment for the normal person. Instead, people took investing into their own hands, seized control of their destiny and start investing in the one thing they could understand, control 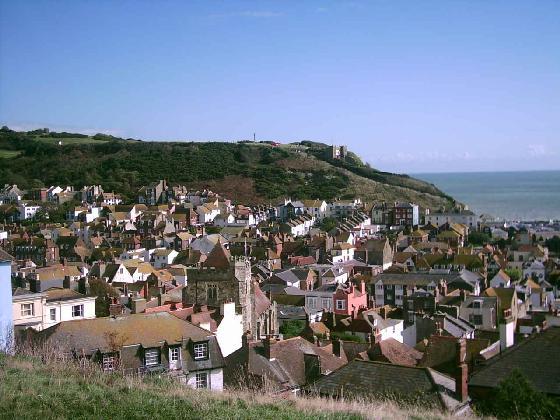 and add transparent value to  namely property. Massive flows of cash were taken out of the stock market and invested in property  because it was considered something tangible, something the average person could work on and add value to, and control the purchase, sale and renovation of. All these things have not changed. People need property to live in. They dont need paper shares that can be worth nothing overnight  as in the case of some banks and business. They will always aspire to live in nice property. Not enough property is being build in the long term (only 50,000 homes will be built this year, and 20,000 will be demolished). Not enough nice big properties with gardens are being built. No more land is available  the size of countries does not increase. The size of parks and restricted areas normally does. Environmental restrictions become more intense. Populations rise  10 million more people expected in the by 2030. Incomes rise. So why in the longer term would property prices not continue to rise?

So what do we expect to happen? There are four scenarios we would like to describe, to which we give our view on the most likelihood of occurring.

The percentages only add up to 85% because there could be a big boom or bust scenarios that no-one can accurately foresee  examples are trigger events caused by like terrorism, war, global riots, decease, food scarcity, floods, climate change, oil prices rocket to $250/bbl  or a combination of these events.

Peaceful times: The good news is we live in remarkably peace times  in relative terms. In the 1940s, millions of people were dying fighting wars. Countries wanted world 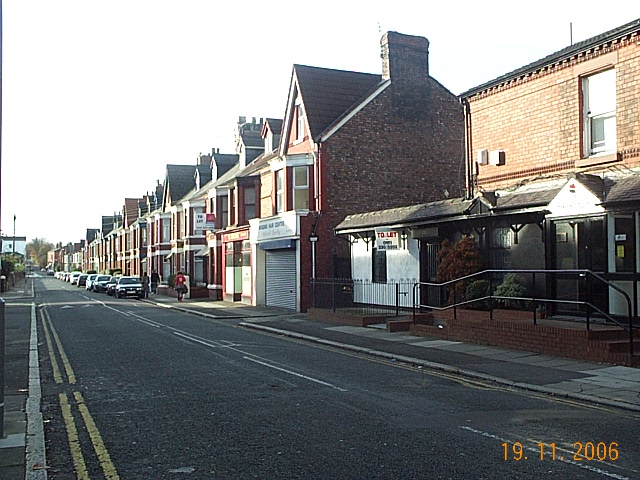 wide military domination. In the 1970s, we had an oil crisis. Depression. Massive factory closures. Ditto the early 1980s. The Cold War with the . Gun crime in the was a huge issue at this time. So its not really gloomy times for the people that experienced these bad times in the past. For the 25 year olds and younger, they have not seen a recession. They have not seen mass unemployment and the problems it brings. People desperate for jobs. Loosing their homes. On your bike. Its good to remind ourselves how lucky we are!

As we are all aware, there is a lot of hype about different aspects of the market. In good time, many stories of the market boom, big money being made, never ending growth opportunities. In bad times, house prices crashes, depression, recession, credit crunches, market turmoil, war, terrorism, famine, climate change  you name it  its in the news.

Bad news is popular during bad times: Its difficult to look at the underlying fundamentals and gauge what might happen in the future in such times. People that come out with balanced or slightly optimistic predictions are castigated by the market, derided for trying to play up the market. Viewed as failures  accused of not being objective. Its easy to be a doom-monger during bad ti

mes  no criticism, follow the herd  safety in numbers.

Oil prices will remain stubbornly high as Peak Oil approaches  demand will outstrip supply until prices rise to levels that curtail demand  this seems to be around $145/bbl at present but this can change depending on the strength of the global economy. We believe the floor for oil prices during subdued world GDP is $100/bbl and maximum (at present) is $200/bbl during times of world GDP boom  not likely for a while, but it will eventually happen. As we predicted June 5th 2007, we believe oil prices will end 2008 at $125/bbl. The days of low oil prices are over. There will continue to be a massive flow of cash from developed western economies to the Middle East and . This will stifle western economies  we believe it is NO COINCIDENCE that the credit crunch coincided with oil prices rocketing from $50/bbl in 2006 to $147/bbl by mid 2008. High oil prices are a route cause of the current western market woes  if anyone doubts this, refer to our special reports on the massive Trillion dollar annual outflows from oil importing nations to the oil exporting nations. The good news for the is it hardly needs to import any oil  a fact often lost or overlooked in the media.

We remain positive about property investment in southern areas of the  because of population growth, financial and services jobs outlook after the credit crunch problems recede and the massive inflows of international business in these areas  plus lack of housing supply. Property investors should be on the look out for real bargains now, but watch for the market to continue dropping and time your entries at the low point of the cycle. We believe prices will eventually improve after continuing their drop. Whether this is by early 2009, early 2010 or later, its difficult to gauge at present. Its currently a very risky market, but if you can find a real bargain, your risks will reduce substantially  especially if you see potential to add value quickly through low cost renovation or improvement. But make sure at all times you have enough cash to get you through these demanding time. The rental market remains buoyant, especially in the mid and lower ranges of the market and in areas of strong employment like and the south. Dont overstretch yourselves. Cash and cashflow is king.

We hope these insights into the current economic situation have enlightened you in some respects  our view is our own and for your consideration only. We hope you can use the views to shape your investment strategies and continue to realize high investment returns in the property market. If you have any feedback or comments on this Special Report, please contact us on enquiries@propertyinvesting.net