There are tentative signs that the UK and US economies are coming out of recession. But alas we believe that any growth in GDP will from now on be severely constrained by global oil price rises. Some countries will be affected more than others. Japan, South Korea, Spain, Italy, Ireland, Iceland, Greece and many western European countries will be affected the most. China and India will likely continue growting at a reduced rate through low cost manufacturing and business/consumer services expansions. The UK and USA will also be affected - though less than many countries in view of their significant indigenous production of oil and gas. 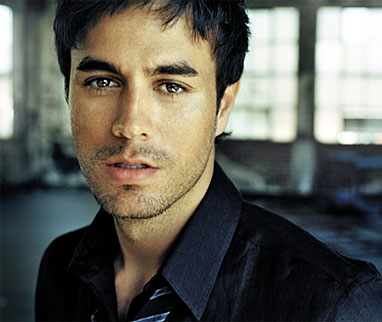 USA is self sufficient in gas and coal - it needs to half its oil consumption in rapid order. In the UK, to prevent large oil import bills, the country needs to reduce oil consumption by 5% per annum for the next ten years - a tall order, albeit possible if a concerted effort was made and convention of ca. 35% of the car fleet to electric within 10 years.

As oil prices rise above $100/bbl  a nascent recovery will be suppressed. Oil prices over $150/bbl will lead to prolonged recession in almost all oil importing nations. Our mid 2010 projection of GDP growth depends on oil prices. As you can see from the table below, we predict a big difference in GDP growth, inflation and interest rates dependant on oil prices. Any oil price above $150/bbl will lead to prolong recession transitioning to a depression.  Things have just started to get a lot more turbulent. Stock markets will rise strongly  as they have in the last few months (40%)  and crash again in the next few years  after oil prices have sky-rocketed. But probably not until after a period of recovery  thence oil prices will go out of control again  and this will precipitate another stock market crash.

Now the UK and US treasuries have started pumping trillions of dollars into their economies, expect inflation to start taking off in the next few months. Do not expect US and UK central banks to be able to control this easily. The differential between central bank interest rates and mortgage rates in the USA is

a massive 5% - incredible  the banks are extracting huge gains. Their profits will skyrocket for a while. The UK is not much better for the property investor  with UK rates at 0.5% and most mortgage rates over 5%.  We expect things to start to get out of control by end 2009 with interest rates starting to rise again as oil prices rise and inflation starts up-ticking higher. To think that printing money and propping up failed banks and auto-industries on a monumental scale will somehow lead to a smooth economic transition to growth is frankly very optimistic. You wont find many people facing up to the facts on this issue. It does not make pretty reading.  Instead, we believe there will be a brief period of euphoria before the printed money and higher oil prices get out of control  thence interest rates will rise, mortgage rates will rise, the dollar will decline further then property prices will drop again. In the UK, the only places that may survive relatively unscathed are London and Aberdeen  cities with maximum positive exposure to high oil and gas prices. And remember, the UK oil import bill is very low  so it is well protected from the main ravages of Peak Oil for a few more years - and Sterling is still to a certain extent considered a petrocurrency. This is one reason why the pound collapsed after the oil price collapse (many people may think it was directly related to the managing of the economy and low interest rates  we think the oil price crash had a lot to do the drop in oil prices - though its difficult to prove since oil prices and interest rates crashed at the same time  in itself an interesting reference to the link between inflation-interest rates and oil price). Apologies if this seems like a circle argument!

After oil prices skyrocket again, governments are then likely to blame OPEC once more for this external influence. But too much printing of money and fiscal easing, bank bail-outs and easy government borrowing will lead to reduced economic efficiency, inflationary pressures and a big run on oil prices as a hedge against inflation. As inflation rears its ugly head again, to think all those fund managers will not dive into commodities is wishful thinking  there will be a run on oil once more.

For the property investor, frankly this is not good news. The positive aspect is that in the next few months there will be a temporary house price recovery and increase. This will likely die out in July through the summer months, then continue for a few months  as people return from their holidays late August to say November 2009 before interest rate hikes spell the end of any nascent house price recovery by year end. We believe: 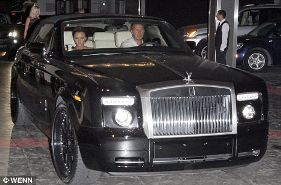 ·         Oil will cause food prices, transportation prices and all consumer goods prices to rise

Unfortunately this is probably not what a property investor wants to hear  we half apologise for this  but we have to remain objective and true to our objective of providing the best insights, advice and analysis as possible, with the key aim to help you improve your investment returns.

The underlying cause of the last four recessions was a massive increase in oil prices  think back to 1972, 1980, 1990 and 2008. All these recessions coincided with a massive increase in oil prices. This recession is no different. The world could not handle the oil shock of  oil prices rising from $8/bbl in 1999 to $147/bbl in 2008  remember  the world is fuelled by oil - 70% of transportation directly. And globalisation  meaning the global transport of goods  could also not handle this impact. Global trade made the unsuspecting world even more exposed to high oil prices as UK citizens imported coal from Australia, lamb and butter from New Zealand. And even sent home grown apples from Kent by plane to South Africa to be hand polished, before shipping back to UK supermarkets  we kid you not!  (ridiculous wastage on a grand scale, remember no tax on aviation fuel either)

When oil prices rise close to or higher than the previous peak of $147/bbl  anyone that thinks the outcome will be different is  we believe  in denial or exceedingly optimistic.

Governments have blamed the banks, bankers and OPEC for the economic crisis. But the underlying issues is  with regret  the collective worlds reliance on oil and the lack of conservation of oil  this did, and will again, lead to a massive oil price spike.

When oil prices rise above $100/bbl again  and we expect this by year end  then the only countries and cities and towns that will experience property price rises will be those that are positively exposed to high oil prices. 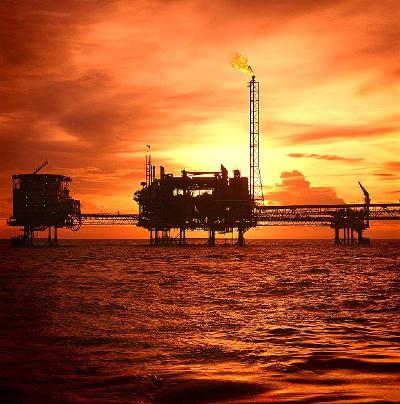 sed to the following specific industries:

We would try and property invest in towns and cities heavily exposed to the following specific industries: 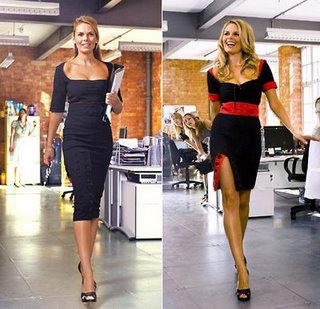 The world has changed  its just that most people have not yet realised.  Peak Oil was July 2008 according to our detailed analysis  we are now on a bumpy production plateau and our prediction from detailed modelling is that there will be a further significant supply-demand imbalance  - with its routes starting now and becoming evident by January 2010 and reaching underlying crisis proportions by mid-end 2010.

So be prepared for a bumpy ride. Consider hedging with property invested in area mentioned in our other Special Reports  outlined below. Consider hedging by investing in oil/gas/coal, green tech and commodities whilst avoiding aviation, far flung tourism and any industry in oil importing nations that is heavily negatively exposed to high oil prices - generally oil importing nations with no indigenous oil/gas/coal and metals production.

We hope this update has been helpful for you to assimilate into your investment strategy. 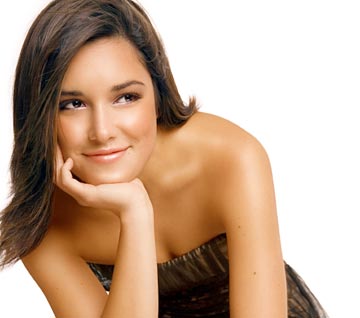