284: Assets versus Savings and Inflation

There are a few interesting dynamics happening in the economy at the moment that we thought you should be aware of:

Our Expectation:  What we now expect to happen is the following:

"It's the oil stupid":  If you took out the effects of Peak Oil or stubbornly high oil prices, you would probably get fairly benign economic conditions that could lead to long term house price growth, but because the oil price feeds through to all other goods and services  this will be enough to add a few percentage points to inflation and hence this will lead to higher interest rates and lower house price growth.

But before we all run to put our money into savings  remember the worst place to have money during inflationary times is in savings. Value is destroyed over time because savings rates are lower than inflation. If you borrow money and leverage up (not a popular term these days) then if the asset prices also rise  you will beat savings by an enormous margin. This is why the smart investor will normally have most of his or her money in assets and very little in savings, particularly during low to high inflationary times.

But what sort of asset prices are likely to increase during inflationary times, and what type of assets are likely to decrease?  Well, predicated on our firm view that energy prices will rise sharply because of oil 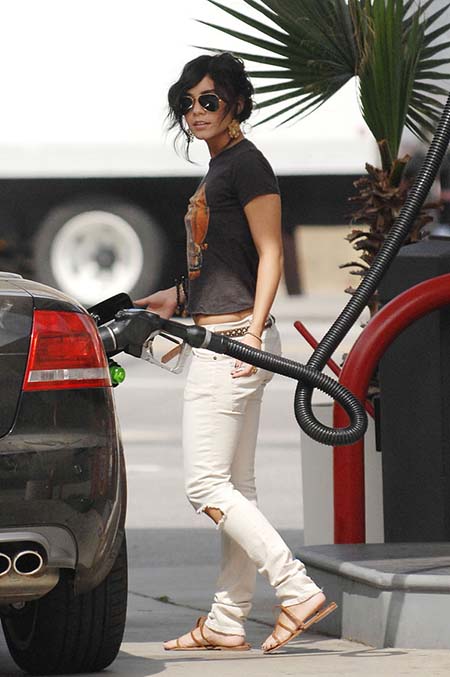 demand from all countries in the world, particularly , and  we think this fundamental principle will strongly control how different investments sectors and products will perform.

What Will Happen?   Based on oil shortages occurring, we believe the following will happen:

Based on this synopsis, we believe the best sectors to invest in the medium term (1-5 year time frame) are:

For the property investor wishing to invest in the : 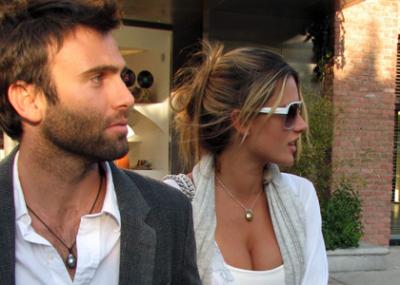 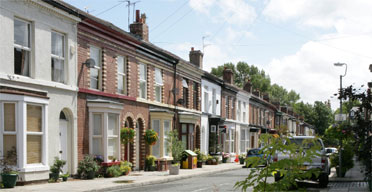 No warning:  Finally, for the property investor with large portfolios  there is a need to be careful with cash flow. Expect interest rates unexpectedly to start shooting up by end 2009  with little warning. The Bank of England will not want to warn everyone many months beforehand for risk of killing off any embryonic economic recovery. But when momentum builds and inflation starts heading towards 3% - expect the Bank to act very aggressively  failure to do so will prompt a requirement for the Governor to write another letter to the Chancellor explaining the Banks actions.

Change in Government?  By June 2010, also expect another government (if you believe opinion polls-ratings) and then a slashing of public sector expenditure and jobs. The loss of public sector jobs will have a proportionately large impact on , and the North. and the South will be less badly effected. So just as the new government enters office, inflation will have taken hold  and their first crisis job will be trying to kill off an inflationary escalation and reducing public sector debit, deficits, unemployment and all the rest  all at the same time. This normally takes a few years to r 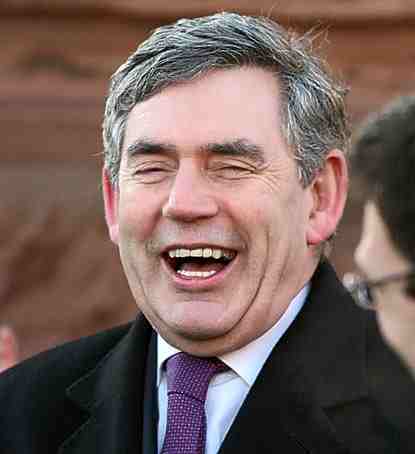 eign in such over-expenditure and start to get the books sorted out. Expect VAT to increase, income tax to stay the same or drop. And state benefits to reduce. As the produces less oil and gas in the next 5-10 years, this shortfall will also need making up.

More Turbulence: So expect more turbulent times in 2010  and dont expect the low interest rates to last much longer. The party is just coming to a close. But at least house price will rise in the short term  probably to early 2010 at least  before correcting again.

We hope you have found this Special Report helpful and/or insightful  we aim to give you the latest objective views from fellow investors that will help guide your investing and improve returns. If you have any comments, we can be contacted on enquiries@propertynvesting.net