288: Warning - inflation and high oil prices are just around the corner

Amber Warning: We promised to warn our website visitors when oil prices reached $70/bbl again, and they have now reached these levels for about a month now. Oil prices are creeping back up as expected - doubling from the $35/bbl experienced in November 2008. To make things more transparent and simple to understand, we have prepared a matrix that illustrates the impact of oil prices on property prices for the UK with a suggest summary investment strategy.

Oil Based World: As previous described, because our whole economy is oil based (100% of vehicle transportation) the impact of high oil prices on agriculture, transport, goods and services feeds through within about six months to  rising inflation. This is, we believe, the reason why inflation stopped dropping when 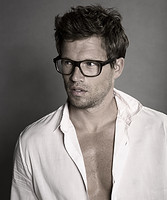 it reached 1.8% - a shock to many people who thought it rapidly drop below zero. We now believe inflation will head higher - and very soon - within the next few months. All the talk of deflation is and was overdone. Oil will create the inflation. Printing money will create inflation. And inflation is just about to rear it's ugle head again. If printing £200 Billion of money, keeping interest rates at 1% and running short of oil does not feed through into rising inflation from a floor of CPI +1.8% we would be very surprised.

Peak Oil was July 2008:  As reported in October 2008, we firmly believe Peak Oil was July 2008 and that we are now on a bumpy plateau and will never see oil production higher than the total 86 million barrels a day that was produced in that month - which aso coincided with $147/bbl oil prices. We were - like most people - shocked at how the oil prices crashed to $35/bbl in about three months. But considering the massive recession that the high oil prices triggered (just like in 1991, 1981 and 1973) looking back it is less surprising. But this has lead to massive under-investment and cancellation of new oil development projects, and we will see this feeding through in the next few years to stagnating overall global oil production and an oil production decline setting in some time in the next five years. When this happens, it could drop by as little as 1% per annum. But it could also crash by as much as 5% per annum. No-one really knows how quickly it will drop off, but its a very serious issues - we believe this issue is far more critical than global warming (although it's probably not very popular at present to say this at this time). When we talk about high oil prices, we also have to consider an increased risk of food shortages, riots, security issues and even war and famine. It's not a localised issue - its a global issue. And poor countries will be hit even harder than rich countries. The only countries that will gain are those that are able to export oil/gas - and even these will be hit by global recessions that will effect their trade.

For the property investor  - We give our severe warning that any oil price higher than $100/bbl will lead to a further recession or at best stagnation in Western oil importing nations. Amongst the most vulnerable are Italy, Spain and Greece - Germany is also exposed as is France. The least vunerable are Canada and Norway. The UK is fairly well protected

because it only imports about 20% of it's oil and gas requirements - but the exposure will increase because UK North Sea oil and gas production will drop by ~5% per annum for the next ten years. The UK makes significant profits from taxes and revenues when oil prices rise, plus foreign money influxes from Africa and the Middle East when oil and metals prices are high - mainly into London. But this is not enough to offset the damage done to trade with Europe/USA and UK manufacturing. Hence high oil prices have done, do, and will lead to low growth, high unemployment, high inflation, high interest rates and dropping property prices. The budget deficit will also increase, borrowing increases and Sterling drops against most other mainstream currencies once a recession takes hold. If oil prices were between $50-$70/bbl, this would probably be ideal for the UK economy. But we believe the chances of oil staying in this range in the next few years is <10%. Instead, we firmly believe oil prices will head far higher from the current $72/bbl starting soon - in the next few months.

Outlook Not Bright:  So, our outlook is not particularly bright by end 2010. But there is an opportunity out there to purchase property in the most energy 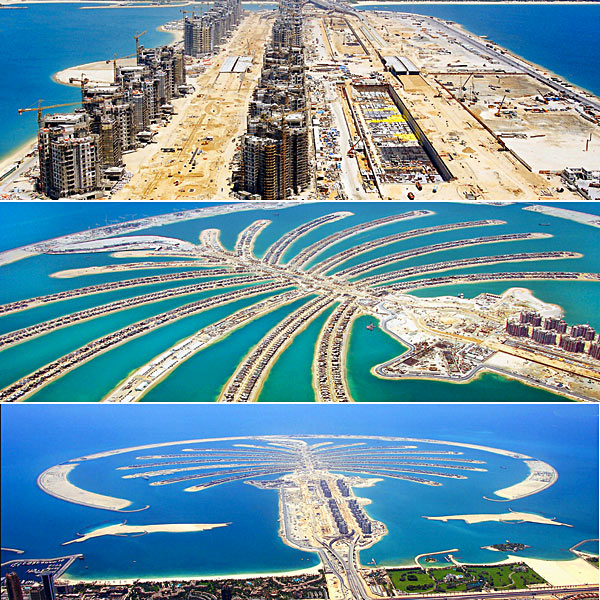 efficient and least energy intensive areas of the UK. The most efficient use of fuel per GDP created is - by far - London. If one purchases central London property close to good electric tube and rail stations, an investor will be most protected from the ravages of peak oil. If oil and power shortages occur in future years, you or your tenant will be able to walk or cycle to work (or use a small electric or petrol motor-bike). Examples are Borough, Bloomsbury, Farringdon, Stratford, West End, E&C.

Most Exposed: The most exposed areas will be rural farming districts with no rail stations close by, particularly in inland northern areas. Second home ownership in remote areas may also suffer. If you are thinking about buying a place in rural France or Poland on a Ryanair or EasyJet small regional airport route - stop - thing again. Budget airlines will find it very difficult to keep routes open if and when oil prices skyrocket up again. People will instead take holidays at home, and also use Eurostar. Taxes on aviation fuel is probably just around the corner - we have always found it inexplicable how UK petrol takes is 75%, but avaition tax is zero despite people using airline travel for non essential holidays and luxuary business travel (when telecom or web-conference could take it's place - stop all those jollies to conferences in exotic locations!)

Expect Oil to Skyrocket Again:  In summary, expect oil prices to sky-rocket again, to reach new highs some time in the next year or two. The oil price will then likely crash back again to a new baseline - but this baseline will be higher than the previous low of $35/bbl - probably more like $55/bbl. These boom-bust cycles will likely repeat - each one with oil prices being driven to new high levels briefly as China sucks more oil in - only to drop back again as the global economy and demand slows again. What it will be telling us is that Peak Oil was July 2008, oil shortage will be the order of the day and a big movement to shift to alternatives will - regrettably in a reactive way - start in earnest. But the money to pay for this transition will have been used by then - on printed money, cash for clunkers and all the other strange ideas to kick-start economies - when the real issue was and is - oil and the shortage of low priced energy. It's not popular to admit - energy makes economies work. Oil has been incredibly cheap considering the amount of energy that can be extracted from this pure liquid form. But the days of cheap all are now past. Just think that a family of 5 in a massive people carrier can transport 2 Tons 3 miles for about 50p - that's cheap despite the massive 75% tax - imagine the family cycling instead for the amount of money. Not popular - but be prepared to pay a whole lot more in future. Please don't get caught out and assume it will be the same in 5 years time.

Smart Investor   We think the smartest investors - the super-wealthy - have a pretty good idea about what is going on. One has to do years of research and never assume that point forward will be anything like the history. Technology, innovation and trends are very poweful. Also trigger events. We think the oil price will be a trigger again for the global economy to come tumbling back down to earth after this current rally ends - and until we can find a low cost energy form to fuel the massive demand for car-transport - it will continue to suck oil importing economies down.

For the property investor wishing to invest in the : 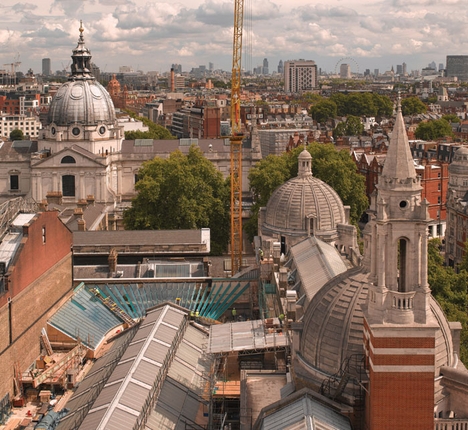 UK Investing   The only other consideration in this turbulent investment climate is that - maybe the UK/London despite its deficit - is actually a good place to invest because:

So investing in commodities related businesses in London, in Sterling, could do well in foreign currency terms - in part because of the outlook for public spending reductions, tax reductions for investors and oil price rises. This is probably the reason why so much Middle East and Far East money is flooding into the UK at present - note: West End property is now half the price it was in early 2008  in Sterling terms - little wonder prices of prime property have risen recently! Particularly with so much Sovereign Wealth investment aking place.  That said, watch out for equities - the FT100 has not moved higher in ten years - so be careful what sector you invest into (see list above). Property investors can be relatively satisfied that in the last ten years, prices have risen 200% in most areas (and cash-on-asset value returns would be far higher because gearing takes place, unlike with shares).

We hope this Special Report has given you some interesting insights and helped stimulate though on property and other investment strategies. If you have any comments, please contact us on enquiries@propertyinvesting.net.  Please feel free to forward this particular article to a friend, family or colleague.