292: Uncertainties in Prediction, Trends and Forecasting


Many of the most successful property investors spend little time either considering what will happen in the future or acting on peoples advice with regard to forecasting. In a way, this is not a bad strategy if their time is instead focused on picking up the best property deals local to where they live. If you are really clueless on an outlook, believe everyone else is clueless and/or you are very highly skeptical of forecasts, this is probably a good strategy! 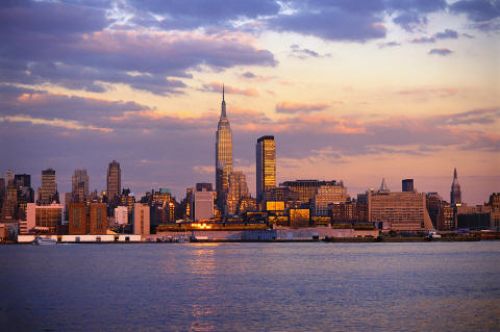 loose their shirts when the top of the market is reached and it comes tumbling down again. If you dont trust you will be taken in by this herd instinct, then you can try and avoid it altogether.

Value Investing: Other investors like Warren Buffett consciously buy when everyone else is panicking, and sell when everyone is at the peak of optimism and euphoria. If you are disciplined enough to do this  follow Warren Buffetts traits, then odds are in your favour that you will be a very successful and wealthy investor.

Random Trigger Events: Historically, it is fairly evident that trigger events cause economic, social and financial turmoil, and these have not been predicted by anyone. All the well paid economists and government statistic gurus have failed to predict almost all crises.  These economic trigger events are random  hap-hazard.  To name a few:

Throughout history, war, famine, economic collapse and recessions have not been predicted. We therefore maintain that looking back into history will not much help predicting major events in the future. People often say that history repeats itself  but these are normally the people that think they can predict accurately using quantitative methods - what will happen in the future. However, can we really know what is around the corner?

Many predictions were made that never came to reality  to name a few:

Then think about the current hot topics and ask yourself whether in ten years time, we might look back on these and say  "they were not important and just a distant memory" :

We maintain that media coverage and political capital made from focusing on issues that will likely never occur - is a waste of resources, and deflects away from other critical issues. We can understand that in the well oiled civil service and political establishments of countries  pushing populist agendas is a way of maintaining power, employment and influence. But whether it objectively helps the world is an entirely different matter.

Breakthroughs:  Meanwhile some profound economic and social breakthroughs have been made that were never predicted - all came from a response in the private sector: 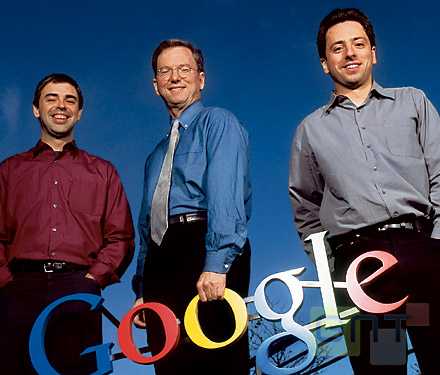 Back in 1980, the PC was not even invented and the Internet was about ten years from start-up. Both these technologies have transformed business, working practices and boosted efficiency. They have opened up developing nations to global trade.

So, putting our technology hat on, we will take a stab at describing what technologies we believe "could" further transform economies, societies and environments in the next 5-20 years. The reason for doing this, despite what we have just communicated, is that: 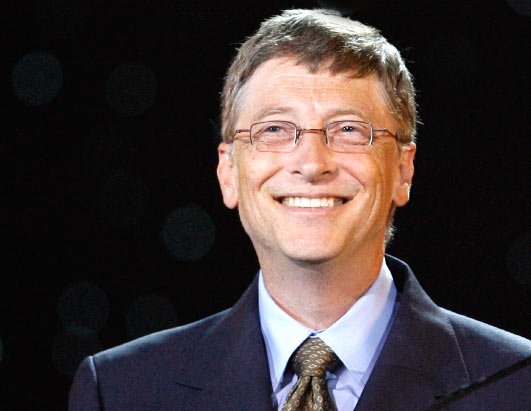 ·          we believe  being technocratic people by background -  and with our track record on property investment prediction  we are above average in giving such guidance  all for free!  (refer to our annual prediction in December of each year from 2004 to present for verification)

Some examples of investors that got in early and made fortunes:

Looking forward:  we believe the general high growth themes are around energy  how companies will develop technologies to help solve energy shortages in future as the affects of Peak Oil start showing through in earnest from 2010 onwards:

And the underlying key global issues will be:

Running Low: Economists will normally say that the market will drive technology innovation, and this 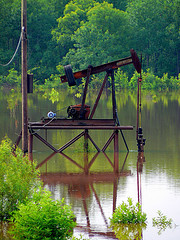 eventually leads to abundance. However, on this rare occasion, we are skeptical that technology innovation in the oil business specifically will lead to abundance in oil and low priced oil moving forwards because:

·          The effects of technology breakthroughs of 3D seismic, horizontal drilling, water injection and artificial lift from 1980 to 2000 are wearing off

·          Deepwater technology is still developing but new discoveries are very costly, take ten or more years to develop and are generally in very deep and often high temperature and high pressure reservoirs

·          The issue is not resources or reserves in the ground  it is how fast they can be pumped or produced to keep up with demand  rates will drop because:

o         Major reserves are in countries where the oil business is nationalized (, Saudi, UAE, , ) and are not easily accessible to the independent private oil companies of western oil importing nations. The main exception is Canada (Oil Sands).

o         Growth in oil production from ethanol (from corn and sugar) will stop as land, water and food shortages occur coinciding with an expanding world population

Yes  excellent technological innovations in the has turned around a gas production decline from 2000 to 2006 and helped increase gas reserves enormously in the last 4 years. Horizontal multiple fracture

d wells in tight Shale Gas deposits have transformed the gas industry. But we dont expect the same to happen with oil.

World gas production and the production of natural gas liquids will continue to rise  at least we believe until 2015. But oil production from now on will struggle to keep up with demand and we believe has already started to drop  never to rise back to its July 2008 levels.

If you believe in our guidance with regard to Peak Oil, you will expect: 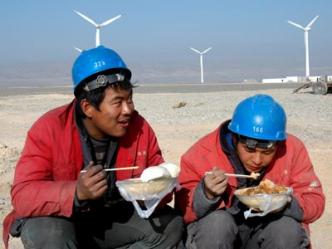 Invest:  If you believe our prediction, as an investor who wishes to reduce risk and seize on an opportunity, you will be purchasing:

Avoid: And you will be avoiding investing in (or short):

·          Business in developed countries with aging population, no energy, no mining and inefficient manufacturing that are exposed to budget airline tourist travel (e.g. Italy, Greece, many parts of Spain)

The two countries that rank the highest for low political-country risk and high oil/gas earnings per person are and . Expect property and currencies in these countries to remain strong.

Erratic and Turbulent: The next ten years we believe will be more turbulent and erratic than the previous 20 years, in large part because the fundamental building block of our economies in the western world  cheap energy  will become a thing of the past. Energy scarcity will become more common. Energy prices will gyrate dramatically.

The most likely scenario we believe will be growth then recessionary cycles controlled by oil price spikes and crashes.

Peak Oil:  As Peak Oil effects kick-in, if the global economy is growing strongly, oil prices will sky-rocket to levels that then push up inflation, stall out demand for all products and services then the oil price will come crashing back down again. But each time the oil price will be driven to higher more painful levels, and then crash back down to a higher base support level. Hence in the next ten years, a scenario as follows makes economic sense to us: 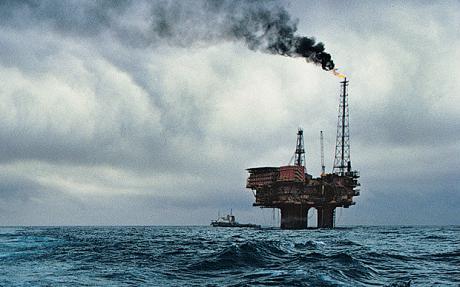 Boom - Bust:  We honestly think this awful turbulence is the most likely outcome. The precise oil price of the spikes and crashes are of course impossible to predict. The timing of when these would occur is also impossible to predict. But we believe this general model is one that has a very high chance of becoming reality. And all we need to do is be prepared for this general model  as oil prices boom, dont expect it to last for ever. Hence sell down before the peak is reached. And when oil prices crash, dont expect this crashed down low price to last for ever either. You will surely see it drive back up again. Its pretty easy to see how this volatility and boom-bust cycles would create an almost unique and highly attractive investment opportunity for those who could foresee this type of investment landscape developing. Well s 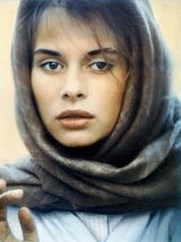 ay no more on this for now  just encourage you to consider it in your investment strategies vis-à-vis property and commodities.

Will Technology Save the Say?: We are not arrogant to think that we could not be wrong  we have been wrong before (as we all have). But weve been studying property and the possibility of energy scarcity for ten years now. And we see the most convincing evidence that oil production rates globally have started a decline and will never reach levels seen in July 2008 ever again. Massive investment is NOT taking place. Technology breakthroughs are NOT important enough. Oil is in the hands of relatively inefficient national oil companies. Oil reserves in OPEC countries are probably well over-stated. Oil fields are oil. Most are in decline. Very few new oil provinces are opening up and most will take 10-15 years to come on stream. They are difficult, expensive and resource intensive. Its all too little too late unfortunately. Unfortunately, it needs a crisis to kick-start whole-scale technological change and innovation. Even the have had one mid 2008 and into 2009, the momentum for change has died as oil prices dropped. It will need to get worse again before this change kicks back in. In the USA, this is likely to happen in the next few months as oil price at $70/bbl start to suck down the economy again. Remember, imports of 9 million barrels a day at $70/bbl is a staggering $350 Billion import bill per annum - to be paid by a struggling economy on top of healthcare costs of $6,000 per person per annum. Expect the dollar to decline further...

Running out?  Oil will NOT run out, it will just not meet normal oil demand expectations  so prices will rise to create demand destruction. This demand destruction did not take place initially in 2007 as the global economies motored at 5% GDP growth up until Q2 2008. Then oil prices crashed. People blamed sub-prime as a trigger for the recession. We blame Peak Oil  more specifically the inability for oil supply to keep up with oil demand in the run up to the China Olympics in mid 2008  driving oil prices through the roof, with a $500 Billion annual oil import bills for the at that time  triggering financial turbulence and thence recession.

USA Has Lost Control:  But remember, gas prices in the USA are still cheaper than bottled water or Coca Cola. With China's demand for oil set to sky-rocket, the competition for oil resources globally will almost certainly hot-up. Also remember, the US State Government owns no oil directly (apart from a few stored reserves) - it only receives royalties - and taxes are low. Oil companies are private. Other large growing states own their own oil - have National Oil Companies - and hence are in better control of their energy and fuels and "natural resources" (e.g. China, Russia, Saudi, Norway, UAE, India, Brazil).

Uncertain Moving Forwards:  Please heed our warning. Be prepared. We dont describe this to scare you. We aim to give insights and guidance to help our Newsletter readers and web visitors improve their investment returns  this is our sole aim.

We hope this Special Report has been thought provoking  and has simulated your thoughts into the uncertainties of forecasting and economic turbulence. And in doing so, help you manage risks and improve your investment returns on property.  Please feel free to forward this Special Report particular to a friends, family or colleagues. If you have any comments, we can be contacted on enquiries@propertynvesting.net

Gap would normally be filled by increasing use of bio-fuels and synthetic crude. However, this ability to increase such supplies is limited by access to land (corn/sugar), costs, large investments required and environmental considerations. Overall, oil production - we believe - will not be able to keep pace with rising demand in developing countries.

Rio won the 2016 Olympic bid on 2nd October 2009. We enclose a few photographs illustrating this major achievement for Brazil and South America. 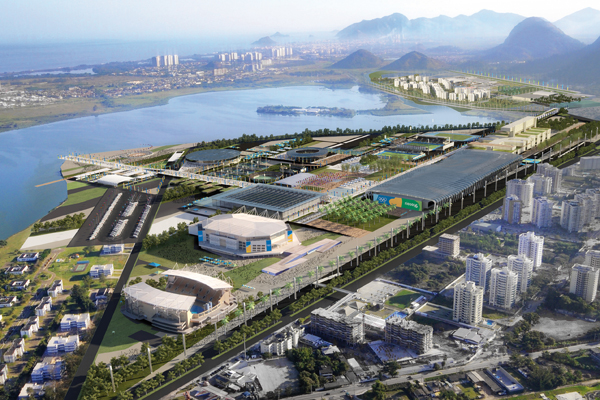 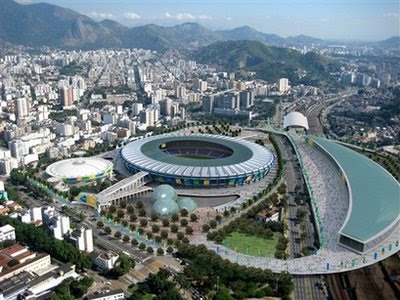 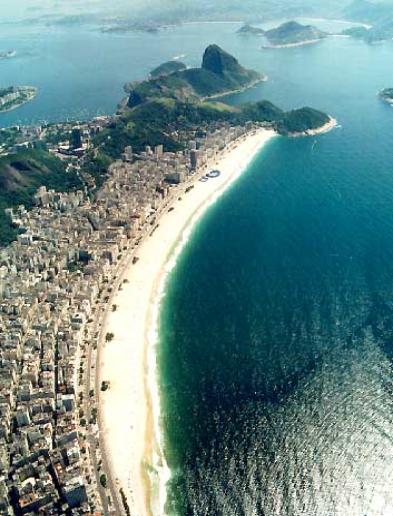 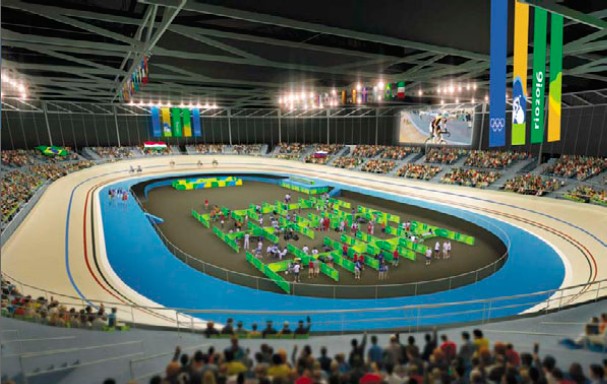 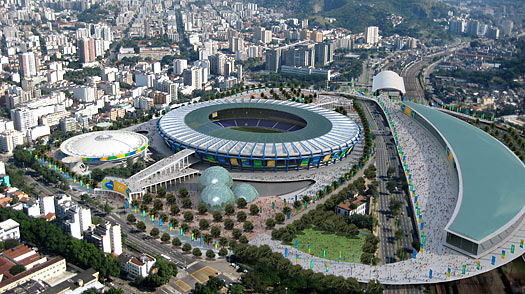 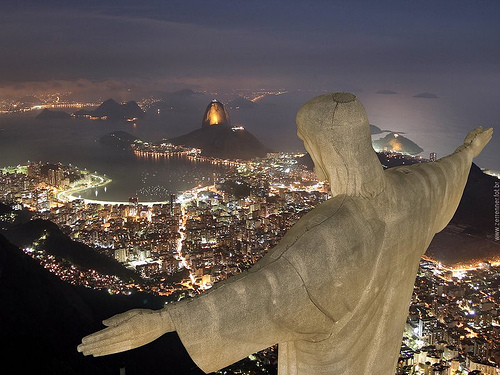 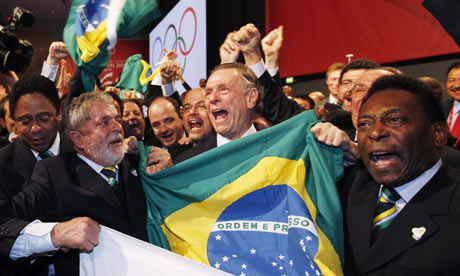