Wed like to describe our latest outlook on property prices, inflation, tax and energy prices.

As described before, we believe the global economy will be constrained primarily by energy prices and commodities scarcity in future years. Some examples and evidence for this: 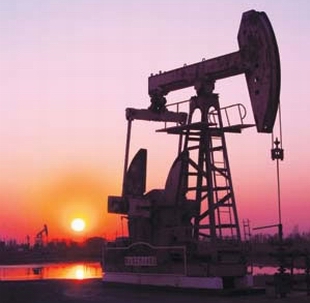 We believe Peak Oil  the very maximum production of oil  was July 2008. This also coincided with the massive ramp up in oil prices from $50/bbl to $147/bbl  in part caused by speculation and in part caused by genuine supply tightening and shortages caused by:

These all came to an end as Lehman Brothers collapsed in August 2008, the Olympics ended, doom and gloom and down-right panic set in and the stock markets crashed >50%. People desperately had to wind-up oil commodities positions to pay cash calls, hedges and derivatives losses  so oil prices crashed. Then oil demand dropped dramatically in the . OPEC followed up with 5 million barrels of announced production cuts and the oil prices recovered from $37/bbl in November 2008 to $80/bbl today.

The US and governments have been printing money on a massive scale  over a trillion dollars to try and re-inflate the broken economies. So far, it hasnt really worked. All thats happened is that the broken 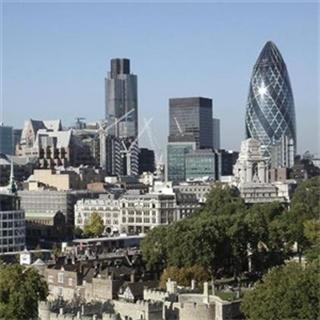 banks have survived. Lending remains almost non-existent as UK bank hoard the cash given to them by the government. Meanwhile because they lend at 6% and it cost them 0.5% - they are making massive underlying profits. This mass bail-out has at least saved the banks from meltdown but the tax payer will be paying for the next twenty years as the deficit has sky-rocketed by about £20,000 per person. The annuals peak losses have been equivalent to 10% of GDP  and it will take many years of savage public sector cost cutting to re-mediate the damage  required treatment in our opinion.

The quantitative easing continues and interest rates stay at 0.5%. As oil prices rise  if inflation does not kick-in we will eat our respective hats! As inflation kicks in, interest rates will rise and home ownership will become more expensive.

The goods news is, if you have a very large property portfolio and much debit, the value of the debit will reduce in real terms as the affects of inflation kick in. Also, property prices should inflate, although it will be precarious because if interest rates rise too sharply, property prices are likely to drop back again.

On energy prices, there seems to be two camps. The economists and many marketers seem to think as oil prices rise, new oil supplies will come on stream and demand will be met by these. They believe oil prices should stay in the $35 to $80/bbl range.

The other camp, the Peak Oil camp  populated by technologists and retired petroleum people, (as you know, we firmly in this camp). They believe Peak Oil is either behind us or soon to be reached, and supply will not be able to meet demand. Oil prices will sky-rocket again and likely cause the next recession.

Global GDP growth will be significantly impaired. No amount of gigantic investment, technological advances or innovation will be able to stem the depletion of oil supplies  we are currently on a bumpy plateau and oil production will likely start a more severe decline around 2015 or slightly before. The gigantic oil demand increase from , plus , , and other developing countries will see less oil exported to western countries. Oil supplies will tighten and prices will rise far high. Oil, gas, coal, gold, other metals and gems will all see prices rising. The dollar will further decline. Airlines will decline, manufacturing in high cost countries will be hit, pensions will erode, taxes will increase, GDP growth will be suppressed in western oil importing nations.

This brings us nicely onto property investment in . This will be a bright spot in an otherwise gloomy era. The reasons:

·          Oil/gas revenues from Africa, Middle East, Asia, and other wealthy oil nations end up in

·          As taxes in western nations rise to pay for bank bail-outs, pensions, aging population and very high social spending costs  the rich will leave these countries for tax havens such as

·          As knowledge, education and technology further differentiate people into ultra-rich, then  the middle to poor classes, more ultra-rich will feel a need to shift assets to to avoid >50% taxes on earnings and capital gains

If you reside in an average apartment in , you will likely be charged a flat tax rate of £24,000 a year regardless of income or capital gains you receive. Now thats attractive  and were pretty sure 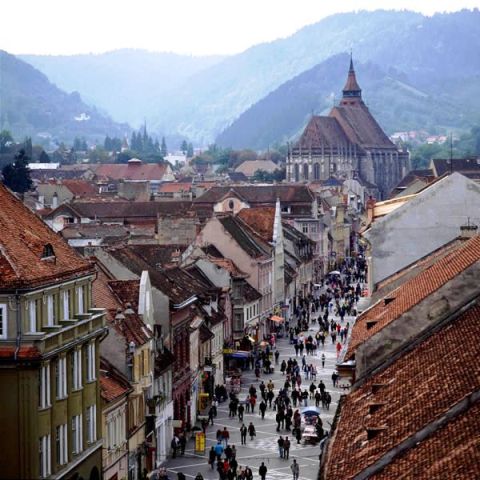 many of our website visitors are in the league of considering becoming tax exiles  anyone with a million or two in assets thats no shackled to a job as an employee has to see this opportunity as taxes on bonuses and earnings rise to 50% in April 2010. Okay, capital gains tax at 18% isnt too bad. Whats your tax bill? Its worth considering. If you dont move their, you can always buy an apartment and rent it to a new arrival resident tax exile.

We believe that Swiss property prices will rise in the next ten years because of the above considerations, plus:

Okay, property prices are not exactly cheap, but they are also not as expensive as . The cost of living is high, but if you live on the border with , or you can always do your shopping next door.

If the Tories get into power in June 2010, dont expect the 50% tax bracket to drop for a while  at least two years  and it may never drop back. With regret the damage has already been done.

Now, if you are a really serious property player  you can always form a Swiss company with HQ in the 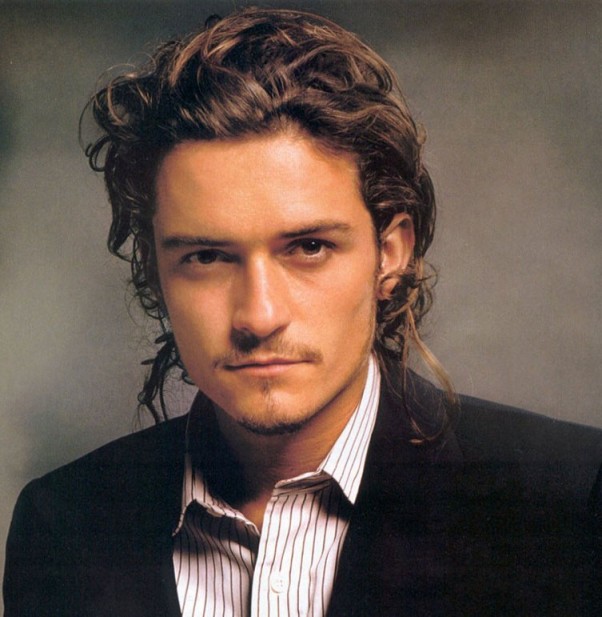 state with all profits being transferred in. The downside is, you wont be able to spend more than about 90 days in the directly managing your portfolio. But if you are a hands-off financial investing type person, this could actually suit you.

Another consideration is that the Swiss Franc is considered a safe haven currency during rough periods. So as the dollar declines, Sterling remains under pressure and the Euro takes a battering with high oil prices, its likely the Swiss Franc fare well  particularly since the country has such strong reserves and gold. Interest rates will likely remain low, along with inflation  whilst rates will be far higher.

So, in summary, expect oil prices and commodities prices to rise, inflation in the to start kicking in early 2010 with interest rates following shortly after. We think house prices are likely to keep rising in the at least until April 2010 because of:

In the next few months a feel good factor will start to creep in as consumer confidence increase and unemployment plateaus out in ~January 2010  prices in will continue to rise. The election will also make people feel more positive  something new in Spring. But expect the party to be brief and over by winter 2010 as oil prices sky-rocket!

Another reason why there is a property supply shortage is people rarely move anymore. The reason  a Gordon Brown special  stamp duty. If you own a £500,000 house you dont want to give the government £20,000 every time you move house  thats crazy. No wander prices continue rising in London. Another reason is Home Information Packs  and all the hassle and cost of this new system. A further reason is, buy-to-let investor rarely sell  most continue acquiring  building their portfolios  for their pensions. And the rich by second homes and take these properties off the market as well. Many partners also do not get married and keep more than one property as a hedge against splitting up.

Anyway, youve probably got the message. Its a lot of hassle and expense selling (and to a lesser extent buying). So dont expect to see a flood of properties on the market  even in bad time. People stay put. Unemployment and social benefits along with packages allow this in this decade.

Thats it. Our views are not mainstream. You can decide for yourself of course. We have 21,000 visitors a day seeking our views and opinions. We just hope we can help the serious property investor with objective impartial guidance  so YOU  can build a profitable portfolio and secure yourselves financially.

If you have any comments, please send us an email on enquiries@propertyinvesting.net.  Please also feel free to forward this Special Report to family or friends.