The World Is My Oyster: The world is now a truly global economy. For educated people with financial acumen, the world is your oyster. A conventional view of the world would suggest staying in your home country being norm and one would normally start business, employment and/or wealth creation in ones base country. But if you have only loose family and friendship ties to your base country  lets say  a Western European country  you would normally stay put. But the future of high growth business is almost certainly in the developing expanding countries. High growth countries in the last century were for example the USA in the 1940s or the UK in the 1980s and Spain in the 1990s

Looking forwards in this century, the high growth countries are likely to be: 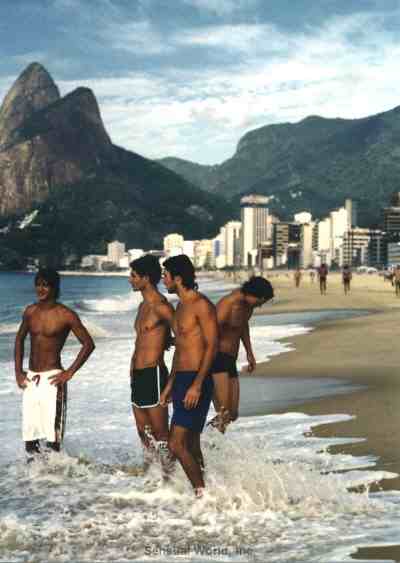 Growth: If you can join these rapidly expanding economies  integrate and speak the language  and use you educated financial acumen to develop a business, its likely you could be rich beyond your wildest dreams if you jumped into these economic hotspots now.

Serious Money: It was easy to make serious money in the UK from 1980 to 2007 through accumulation of property and stocks and shares. Ditto for the USA. But these countries now face years of slow growth or even recession. They are already wealthy, developed, high cost and low growth. Opportunities are lower and competition is fierce from highly educated individuals  with huge numbers of educated people trying to do the same thing. Western developed oil importing nations will suffer from Peak Oil and slow growth, whilst aging and in some cases, declining populations will lead to economic stagnation.

High Growth Streams: Countries like Mongolia  rich in natural resources and bordering on massively growing China  would expect to see annual growth rates of 5-12%. China up until 2020 a growth rate of 8-12%. India up until 2030 a growth rate of 7-12%. Any reasonably run business should expect to see rapid expansion  catching the growth wave moving forwards. Its partly to do with low wage costs and partly to do with low oil input costs compared to a unit of GDP growth. If you join a high growth country, you would be inserted into a growing arena of opportunity  so even if your business was not best in class  it would likely still grow strongly, also because the population is growing and overall country GDP is growing so strongly  catching up with western developed nations that are likely to stagnate.

Developed Cities - High Standard of Living:  If you preferred to be in a more developed city Hong Kong, Shanghai, Mumbai or Singapore could be good bases. In Australia, Sydney, Perth and Melbourne are all booming off the back of resources require for China and the Far East.

Young Entrepreneurs: The bottom lines is  if you are an entrepreneur who 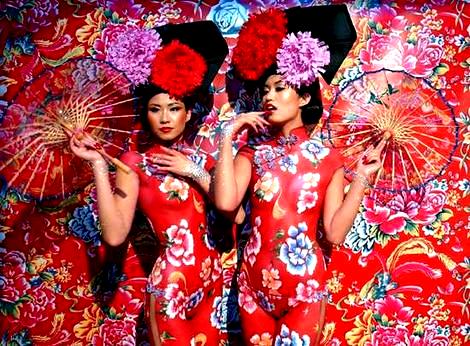 likes adventure and can learn another language, there are amazing opportunities in countries like India, China, Mongolia, Vietnam and Brazil.  You would have to watch out you were not taken advantage of  being a non local. You would have to develop a network of business contacts. But it could be incredibly lucrative living in such a country and starting a business. Particularly if you can identify a gap in the market and organise a good business. Or just invest in the best companies in that country that churn out healthy 5+% dividends on a consistent basis  and look like they will growth for many years to come.

Relocate: Were not about to relocate abroad. But were not 20 years old and unattached either! If you are 35+ years old, it might be too late because you have a partner, family, friends and become set in your ways. You are already thinking about retirement when you are in your late 40s. But if you are smart, young, adventurous and entrepreneurial  its certainly worth considering joining a high growth country and either starting a business or investing in the very best  honest- businesses in these wealth creating nations.

Where Will The Growth Be? Is there anyone out there that thinks the UK will grow faster than China, India, Vietnam or Brazil in the next 20 years? Its almost certain that the latter countries will grow far stronger and faster than the UK. |So if you are 21 year old, out of college, smart and entrepreneurial  why wouldnt you consider joining the high growth stream?  So many of these countries like Vietnam, Thailand and Brazil  almost all of the people are just lovely. A great place to live.  If you are not wedded to the UK or USA  its certainly worth considering.

Businesses that are likely to be particularly successful in these developing countries are:

Western Europe Stagnates: These countries will have construction and properties booms just like the USA has in the 1960s, Spai 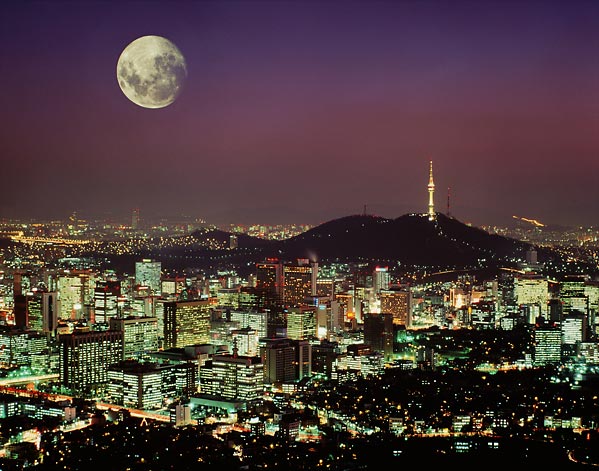 n in the 1980s and peripheral Eurozone countries between 1995 and 2005. As Peak Oil prices western oil importing developed nations out of the global economy  these new developing countries will use the remaining resources to catch up with the west. Its not rocket science.

Resources and Far East: Mongolia has a massive mining and resources boom  not surprising being on the doorstep of China. To get a piece of the action in this country could be very lucrative. In the 1970s  people used to laugh at Mongolia. Now  they are a real developing powerhouse. China will make sure they succeed.  Getting into mining and power either as an investor, business owner (or even consultant on rate and commission) could be put you on the path for stellar returns  rather than battling against stiff competition and slow growth back home.

Insights: The short Special Report is really meant to stimulate some insights and thoughts  particularly for the younger people.  The question might be why wouldnt I want to join a high growth exciting developing county rather than why would I....    To follow the high growth - think "resources-energy and the Far East". Start young in a high growth arena, and by the time you are 35 years old, you be made.