425: A perspective on the French Election Result and Euro  Impact on London Property


The economic landscape for the UK continues to improve in comparison with mainland Europe. A few latest developments to highlight:

The markets have reacted fairly mildly to these development  we believe things are set to get far worse  but likely in 2013 rather than immediately this year. France is now at a tipping point and will start a long fairly slow decline in living standards because:

·         Anti-business rhetoric will drive jobs creators out of the country

The economy was struggling under Sarkozy as he tried to reduce regulation and costs without making much headway, now things are set to get far worse rapidly in our view  in the next 1-3 years. 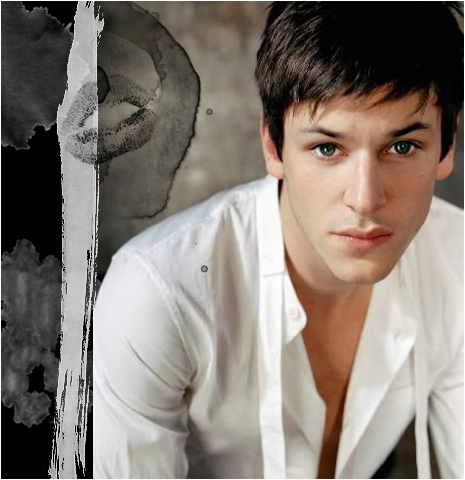 One of the key beneficiaries will be the UK and London in particular as the 350,000 French people currently living in London will see their numbers swell dramatically with wealthy talented and entrepreneurial men and women joining them  mainly from Paris.

What the socialist government said it will do is target the most wealthy 1% of the population with taxes of up to 80%. Thats a recipe for disaster because these tend to be the most mobile talented people that create jobs  and they will be driven across the borders to London, Geneva and Monaco. Many will chose London because its a less obvious tax haven than Switzerland and the culture, French community, night-life, restaurants and schooling is tops for the French.

Particular French hot-spots are South Kensington, Mayfair and Sloane Square in West London. Expect to see property prices in these areas rise further as the French scramble to get a nice stucco apartment to avoid the punitive French taxes.

Of course London is a magnet for the internationally talented people anyway  so the French will find a nice home in London with many opportunities. They will find a multi-cultural open and yet private society that embraces cultures and treats people equally in business.  The Eurostar means they will be able to get back to Paris in 2½ hours from St Pancras without going through Heathrow. The Olympics are something to look forward to, along with Wimbledon, Chelsea Flower Show, Ascot, Henley and all the other festivals. They will be able to avoid the scathing words of their socialist leaders who will be targeting business and blaming business for their countries woes.

It is only because of the private sector that the public sector and government has any money  recall the private sector generates all value and taxes  the government spend the taxes providing services in support. If you expand the public sector and reduce the private sector, you will end up bankrupt very quickly. Evidenced by the Soviet Union, and the decline of countries like Venezuela and Cuba. Take a look at Sweden at the moment. Despite having zero oil, gas, coal or metals  their economy is booming because in the last 4 years they have:

Yes, this is the supposedly or at least previously socialist Sweden  but their Finance Minister is anything but. He might have a pig-tail and an earring but he sure know a thing or two about economies. Hes studies economics and has made up his own mind what is needed and stuck to his guns. The result has been GDP growth of 4-6% (versus 1-3% of the socialist USA). The learning for the UK is to stick to the relatively harsh austerity measures, to rebalance the private and public sectors  and give more tax breaks for the rich. Yes, its not popular at the moment, but frankly  any analysis of the most successful economies will find that the most dynamic prosperous countries have low tax rates for the rich and small public sectors  examples: Singapore, Switzerland, Monaco.

What the UK needs to do is further entice the rich and wealthy business owners, creators and employers to set up shop in the UK and create global businesses. This is why London property and business continues to do well  because its a global hub for some of the best businesses in the world. They are left to get in with it more so now than for many years.

So we say  welcome the French and any other nationality that wants to give business a go in the UK. As for people like Damien Hirst  the famous English artist  well done for staying in the UK, investing in the UK, selling to international people to pull in money into the UK and having an arts creation factory-studio also in the UK and also building a new gallery in the UK. Ditto Tracy Emin. And all those other artists and creative people.  Its about time people stop being critical of successful people that put huge amounts of investment and jobs creation into the country!