In this Special Report we have ranked each country based on the oil export (surplus) or import (deficit) as a proportion of the countrys GDP, then additionally taken into consideration key macro-economic country criteria to prepare a qualitative listing of countries - to guide country investment decisions, and to high key risk countries for property investment. 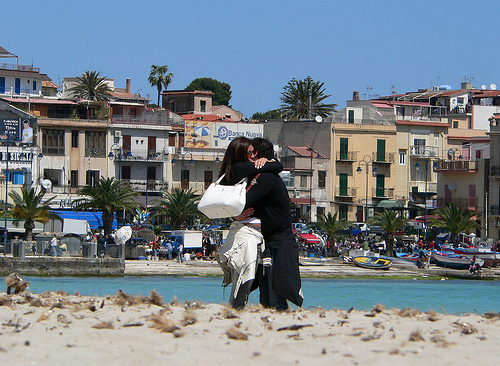 The trigger for this analysis has been the commodities boom that has taken hold in the last eight years, caused in part by the boom in demand from , and other developing nations. Most commodities prices have risen 3 to 10 fold in 10 years - and this is now having a large impact on building costs, property prices and different economies around the world. The trend shows no signs of dying away in - 100s of millions of new middle income people need homes, cars and consumer goods in , , , the and emerging nations. They aspire to the same living standards, housing and transport/retail/leisure as people living in Europe and . Unless there is a global depression for any reason, because of this projected demand increase, it's highly likely commodities prices will stay high and/or go higher. Therefore commodities price trends need to be considered in property investing decisions.

It's obviously very hard to predict overall future outcomes, and our Special Report 199 highlights this in describing contagion affects and lack of predictability of outcomes. That said, what we have attempted to perform is a form of risk assessment, coupled with colour coding key economic criteria to highlight a countries key strengths.

The criteria are colour coded to make it easier for you to absorb the analysis. The chart is relevant as long as oil, gas and coal/power prices remain relatively high -and as our regular visitors are aware, we believe they will remain high and this chart therefore becomes more relevant in future years to manage investment risks.

In summary, with such high commodities prices, an ideal country would have:

Because of the 1000% increase in oil prices from 1999 ($10/bbl) to 2011 ($100/bbl) we have highlighted the overall surplus or deficit of oil as a percentage of overall country GDP (2011). The reason for highlighting oil is that this is a KEY CHANGE in the global economic landscape in the last 10 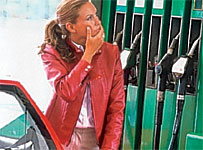 years that will continue to dictate future outcomes of wealth distribution, and hence property price / asset increases in respective countries. Where this is economic change  positive or negative, there will normally be property asset price changes. If incomes rise, property prices rise.

Overall cost of oil imports in the world at $100/bbl is $1.36 Trillion per annum ($0.4 Trillion is to the alone). We cannot ignore this cost. Many countries will pay for the oil, whilst others will collect the income - and this table also described this massive annual transfer of wealth.

We have then given an overall rating. Ideally, look for dark green or light green - those are the countries with everything working positively for them with high oil/gas/coal prices. And one would tend to avoid countries with too much red. A country with massive % GDP oil deficit, no oil/gas/coal/power, high cost low efficiency manufacturing, poor financial services and an aging population with security threats would rank the lowest (Italy and Greece spring to mind). It would not be wise to execute property investing in such a country.

: The still produces about as much oil as it uses - hence it's oil deficit (or imports) are very low. So the is fairly well protected from high oil prices for the next few years - albeit it's oil production is declining by about 15% a year. The a year of tax revenue from oil in the (disregarding gas tax) which helps Government finances. Very little coal is now produced, but 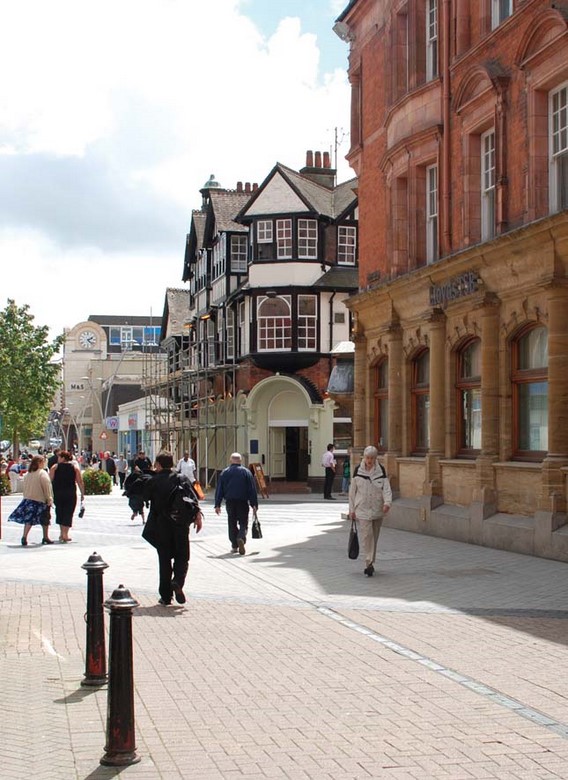 Nuclear power still account for ca. 20% of power requirements. Renewable energy is increasing from a very low base. A lot of the global oil, gas and mining wealth also comes back to (and ) in the form of dividends, financial services and spending &investments from wealthy oil exporting nations in the Middle East and . Manufacturing is relatively high cost and now only accounts for about 15% of the s GDP and is not growing appreciably. is a global financial services centre of excellence - innovative, efficient, good governance and attracting huge amounts of the highest calibre global talent. People complain about the public transport, but 8 million people can catch a train into central within a 20 mile radius  this helps when oil prices are very high and improves s economic robustness to energy price increases.

Overall, despite the weakening economy and high taxes, the with and in particular - remain fairly well protected from high commodities prices. Indeed, in some respects the Pound Sterling is still a Petro-Currency (the Chancellor after all makes $30 from North Sea tax and then the same again for petrol tax (which is 7 times higher than in the ). As long as the global businesses still needs 's financial and business services - the outlook remains good for the longer term. What would help would be lower taxes, greater incentives for businesses and a reduction in the size of the public sector to improve economic efficiency.

One big negative though is the UK oil production crash. The Chancellor hiked North Sea taxes in March 2011 in a surprize move that it seems not even the UK Energy Minister knew anything about. 12 months later the oil and gas production had crashed 22% (decline rates has been 5% before then). Oil import bills have skyrocketted. The government really shot itself in the foot because - overall North Sea tax revenues have dropped after just 12 months of this new tax, and tax take on corporate profits have dropped dramatically as oil production has dropped in declining-struggling fields.

USA: The oil deficit situation for the USA looks bleak - at present the country is spending $400 billion on importing oil per annum, compared to it's GDP(2011) of $15,200 billion - a large 2.7% of it's overall GDP. This is like slapping an additional tax rate of about double this amount at 5.4% on the economy as a whole (all goods and services). This acts as a drag on the economy on an annual basis - and the deficit has and will suffer because 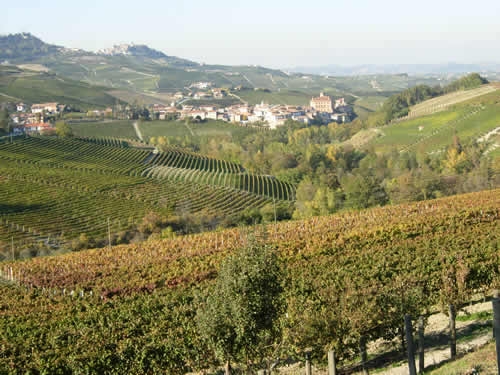 of it. Standards of living drops to compensate for high oil import costs. Currency re-adjustment might help the deficit, but oil imports will have a very negative long term impact. The faster transportation innovation develops the better - what we're talking about here energy conservation and efficiency savings, more renewables projects (possibly wind, solar), electric cars, natural gas powered car and (clean) coal-electric plant expansion. But the good news for the is the country has MASSIVE coal reserves in , a highly educated, innovative and hard working workforce, efficient and low public sector costs, a business friendly government and big increases in manufacturing productivity over the last ten years. The lower dollar value has also helped the economy and exports and reduced imports. The demographics are also healthy - with an expanding population, not too many aging people - the population growth but not too quickly. produces about 35% of it's oil and gas needs and all of it's coal needs  it also exports coal. Agriculture and forestry are strong. Financial services are world class. Technology and innovation are world class. Overall, if the USA can reduce the $712 billion spend on oil - it will be well placed to continue to prosper - and with it, real estate prices should rise - particularly in oil/gas/coal areas (Houston, Dallas, Wyoming) and areas with expanding populations (Florida, Arizona, California) and financial services (New York, North Carolina). The positive news is rising oil production (oil shale onshore), gas production (shale gas) and reducing oil imports also because of lower consumption as employment has remained low and standards of living have dropped in inflation adjusted terms.

Looking foward to 2013, things look very bleak for the US economy:

PIIGs:  If you review the tabulation above, its little surprize that Greece, Portugal, Italy and Ireland are all in trouble with high debt, large deficits and semi-bankrupt governments. All these countries import gigantic quantities of oil, gas, coal whilst they are not leaders in manufacturing, do not lead in financial services and have an aging and decline population (more old people to support, less young workers). This analysis clearly shows the challenges these countries have to remain wealthy as oil prices rise further.

The highlights are Canada, Australia and Norway. Norway in particualar has almost everything going for it: