497: Have House Prices Crashed? Is this the Start or the End of a Boom?


Analysis: What we have performed is an analysis of the deflation of UK property prices over the last 5 years versus the underlying inflation experienced during this time with some really interesting insights from this analysis.

There Was A Crash: Firstly, we have taken the official average UK property prices from Halifax. You can see they crash rapidly from £200,000 to £160,000, a 20% drop, in the period mid-2007 to end 2009. Then they never really recover  recently they have come up slightly to £170,000 as prices increased by 6% in the last year  but still lie far below their previous 2007 peak. Indeed there was a pretty severe house price crash caused by the credit crunch, depression, higher unemployment, higher taxes, lack of access lending-mortgages, general panic and global economic turbulence. Property went out of favour for 5 years.

There Has Been Inflation: During this 5 year period, official inflation is claimed to have been a cumulative 16%. However, we all know this is a false number. The balance sheet expanded dramatically with money printing - threefold  all prices in shops, energy and other items have shot up at doubl 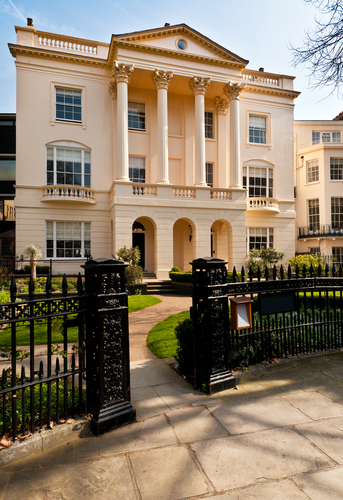 e the official inflation rate. Gas and food prices are examples. Hence we calculate the real inflation rate has been a cumulative 33% during this last 5 year period. Surely you must have noticed all the prices rising by this amount for goods, services etc. Newspapers are a classic example.

Time To Buy: During this 5 year period, those 25 year olds have become 30 years old and those 30 year olds have become 35 years old. Hardly any first time buyers entered the market because it was so depressed and there was no urgent need  they were watching  waiting in the wings with no urgency - to see if prices would drop further and in any case could not afford the deposit to jump in. They lost interest.

Help To Buy: Enter Chancellor Osborne in March 2013 who announcing the Help to Buy Scheme. This triggered widespread interest amongst younger people  then prices started shifting higher. This created a vicious circle of optimism. Older people with more liquid money have jumped in to the market as they can see them heading higher  competing with the first time buyers. Newspaper stories started circulating in mid-2013 that prices were starting to shoot up. People started to jump in to the market again.

How Long: The big question is  how long can this go on for?  If you consider the table above, the answer is  quite a long time. This does not look like the end of a property bull market  instead it looks like the beginning, particularly in SE England. To get back to the heady heights of the 2007 boom, a 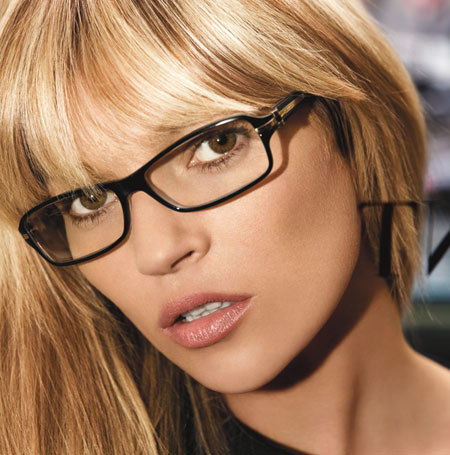 verage property prices would need to rise to £340,000 if one used the unofficial real inflation rates. If one uses the official CPI inflation rates, UK house prices would need to rise to £310,000. Prices are currently £170,000. We actually think prices in SE England and the cheaper London suburbs with good employment prospects and high salaries now look rather low.  The amount of money that has been printed  in circulation around the world from the USA, Europe, UK and Japan  this has found its way to London and thence throughout the UK is colossal.  We think this will feed through into house prices  rippling out from West London.

Its Been a Depression: The market was beaten down severely from mid-2007 to early 2013  now younger people need to start buying properties at last. Migrants who are established are also jumping in. the super-rich migrants are paying with cash.  Meanwhile the population has boomed. Every year for the last 15  the country has needed 300,000 new homes built each year. In 2013, only 130,000 were built  next year, this is projected to increase to 150,000 completions  but this is still half the required level. Meanwhile the London population continues to boom  with an extra 100,000 people each year (a 10% increase in 10 years). No wander the GDP of London is rising so rapidly.

2014 Outlook: As long as unemployment stays low, lending gets easier and the economy continues to growth with reasonably low interest rates  we see no reason why property prices in SE England will not rise by 5-8% next year  it could be more.

If the Labour party fail to get into power around May 2015, the property price bull-run could extend.

Summary: In summary, one cannot have underlying inflation rising rapidly, with a prop 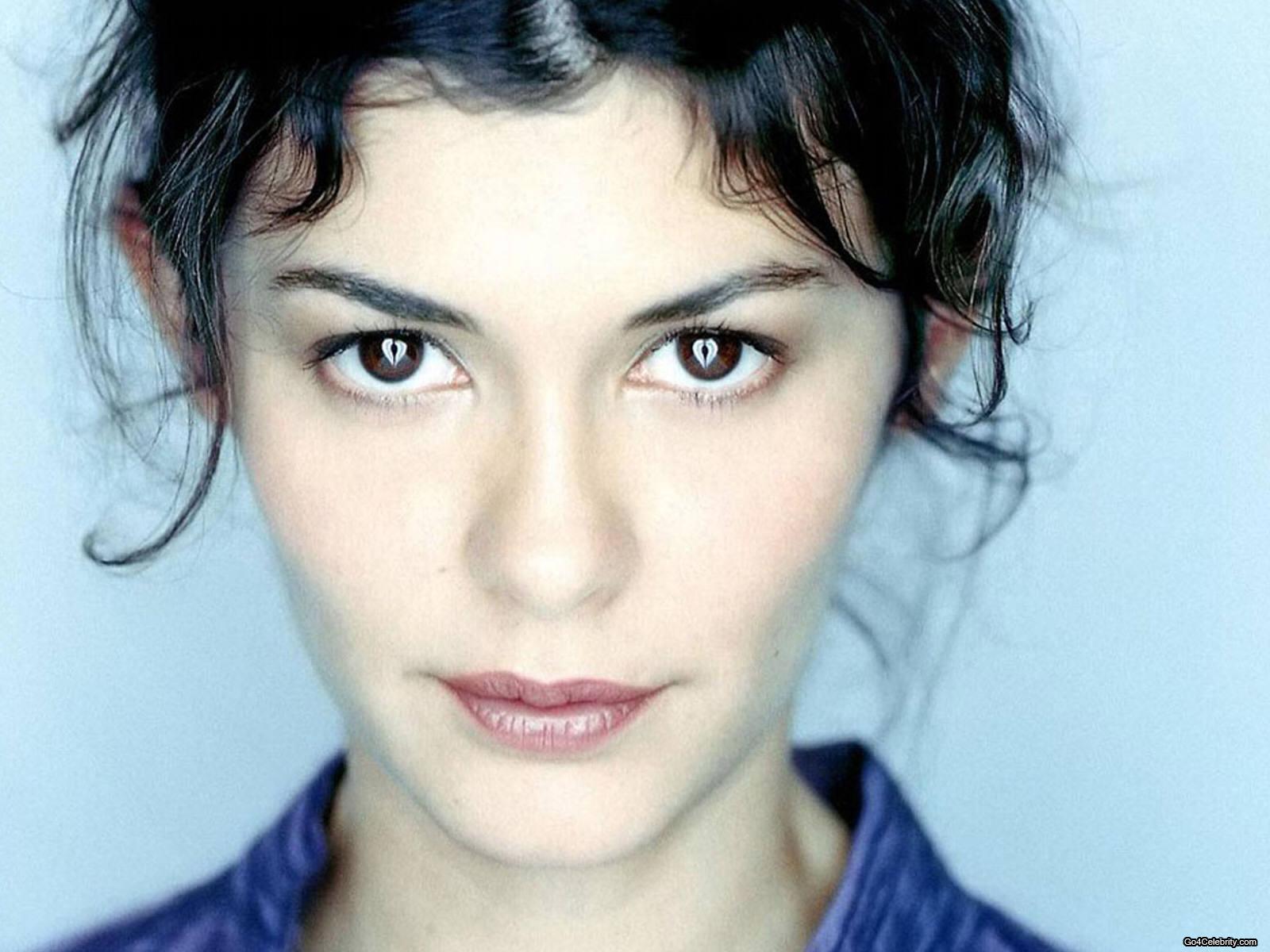 erty price crash in the doldrums for 5 years and a massive housing shortage without finally feeding through to higher house prices, particularly if lending eases, unemployment is dropping, growth is picking up, CPI inflation is claimed to be subdued and interest rates stay low. In these conditions, if property prices did not rise in southern England we would be most surprized.

Disposable Income Increase: Its also worth pointing out that in 2014, it will be the first year for five that disposable income is projected to increase as taxes drop and wages go up slightly. The Tory Coalition government will want to give the economy a particularly sharp boost prior to the May 2015 election, so dont be surprized if house prices rise sharply in all areas within 1½ hours travel time of London.

Precious Metal Hedge: A closing comment on precious metals - as property prices rise, this will suppress gold and silver prices for the time being. But if you own gold or silver, consider holding your ounces  since gold is the perfect hedge aga 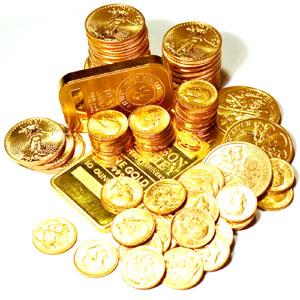 inst a property price crash, and you will almost certainly need this insurance policy one day. Hold gold for insurance. Meanwhile watch those property prices rise in 2014.

We hope these inflation insights have given you some pointers to the market in 2014. As you can see, we are starting to get bullish about the outlook.  How long it lasts depends on how the economy is managed, attracting new business with continued lower public sector spending (re-balancing), but the way its heading seems to be in the right direction at this time  and this looks set to continue for 2014.