Depression: The western world is in a long term depressionary period that started in the year 2000 and will continue for another five years at least.

Bull 1981 to 2000: The period from the early 1980s to 2000 was a period of fairly rapid growth off the back of low oil and energy prices and moderately expanding global population growth. Energy prices kept inflation low, borrowing costs low and stimulated manufacturing and GDP growth along with employment. This period culminated in the Dot Com bubble that popped Mar 2000. We then had 9/11 in 2001 which triggered the US to dramatically drop interest rates to sustain growth. This led to a gigantic rake up of debt  the US Real Estate bubble. Underlying this was the end of low cost oil production as Chinese oil demand skrocketted, and producers struggled to keep up with demand. It culminated in the meteroric oil price rise from $9/bbl in 1999 to $147/bbl in July 2007. This then help tip the global economy into depression. Oil prices dropped back and oil shale deposits came on-stream whilst US oil consumption dropped sharply as unemployment rose and disposable incomes dropped.

Model above from 2011 work by PropertyInvesting.net

What we are now experiencing in the world is a mix of:

Population explosion:  rapidly expanding population of mobile people with massive immigration into most western countries that are keeping wage costs and inflation suppressed as competition for such low cost jobs increase

Chaos: Civil wars, insurgency and separatism in North Africa and the Middle East  with displaced people in severe desert environments

Money Printing: All countries printing currency to devalue their currencies in a race to the bottom  to out print their neighbours  this printing give an impression of real growth but it is just an illusion. It is masking the real depression many countries are going through.

Super Rich: The wealthiest 1% of the population  the bankers and big private business people  have direct access to this zero cost printed currency that they can then use to speculate seeking o 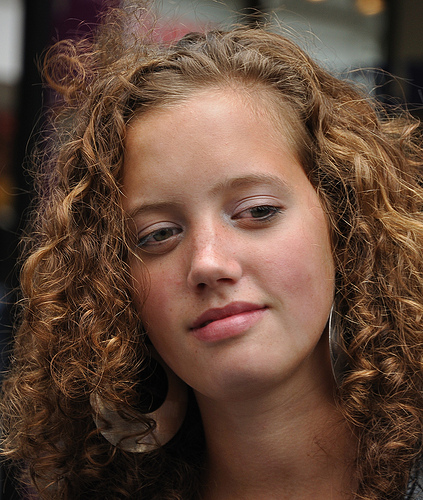 ut high returns. There is very little filter down to the poorest people. This means the rich get richer, the poor get poorer because their fuel, food and rents continue to rise whilst they have no assets that rise in value. In a way, the printing of currency is directly taking from the poor and giving to the rich  which may even be the Central Bankers aim  we just dont know. It certainly leads to less efficient allocation of capital and more difficult price discovery as inflation leads to bubbles in assets around the globe. The wealthiest people of course know that whenever there is another currency printing bout  then stock prices and real estate prices will both rise in places like London and New York. This currently circulates in these rarified circles. The banks know that if another financial crash occurs  this will present another opportunity to firstly short the market bubble and make heaps of money when the market crashes, then long the market when the stock market rises after the printing presses start again. They also know that property prices will continue to rise regardless  and property debts destroyed over time with high inflation.

Bear Market: In summary, we are in a long term bear market depression with gigantic currency printing that is masking this depression by creating low end jobs and propping up the failed economies. Western economies are being flooded with migrant workers who work hard, earn little and help keep the show in the road by creating some growth whilst keeping a lid on inflation and helping keep interest rates at record low levels despite the currency printing.

Distortion: This is a completely distorted economy  one where property, rent, fuel and food prices have skyrocketed whilst wage costs, disposable incomes for 95% of the population, electronic goods prices and car prices have all dropped to compensate  helping keep inflation at a low level during a depressionary period. In the UK, record employment and record low unemployment have not created real wealth  they have just created some meagre growth and an illusion of busy-ness. Low end often inefficient service jobs, with very low investment levels in new plant and equipment, in part because wages are not rising.

Savers are meanwhile being destroyed since they receive far less than inflation  there is no incentive to save, especially as an savings are heavily taxed. 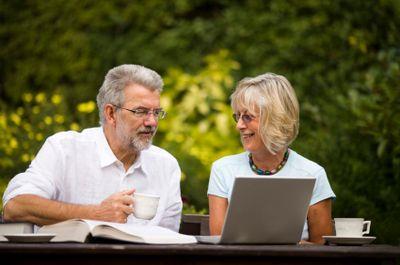 Demographic Aging: European countries with very low or negative population growth will be the countries with the most severe economic problems in the next 20 years  we have already seen this in the form of depressions in Greece, Italy and Ukraine  with stagnation in eastern Germany, Portugal, Spain and to a lesser extent France. All these countries have stagnant of declining populations. Yu will also see this is Russia as well  a country with massive depopulation with its aging population propped up by oil and gas exports that need $105/bbl to balance the books.

Depression with Inflation:  So what we are seeing is an overall stock market bear market that started in mid 2000 and has now being going for 14 years. The stock market is still lower in nominal terms are 2000, but inflation means the stock market is worth only 35% of its 2000 value  and this is before the latest stock market bubble goes pop. This trend is likely to continue as the money printing continues.

London Boom: The reason for describing this macro-economic backdrop is 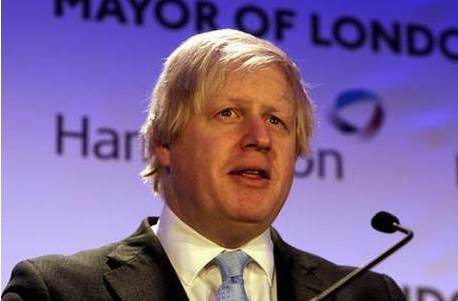 as context for property investors. We hope you can see these trends playing out. What is means is:

Returns for Landlords: For Landlords in places like London it should mean rising

We hope this Special Report has been insightful and has helped you see how the currency printing and creation of fiat currencies will hinder the poor, help the super rich and the only way to protect your wealth is to invest in property  a real asset  during the depressionary bear market phase.