Standstill Waiting  Opinion Polls Point To Brexit: As we have been saying all along, the property market would come to a stand-still before the referendum and its certainly been the case. We advised people not to venture into the market in the period April to end June 2016 in case of a Brexit. We have little doubt that London property prices will or would come crashing down if the Referendum goes the Out Brexit direction.

Markets Bet On EU Stay Vote: The opinion polls have it neck and neck  if anything, things are pointing trend-wise towards a Brexit. However, we tend to side with the markets on this occasion  and the bookies - and still think the country will vote to stay in the EU, albeit we think it will be a very close call.

s, and affordability issues, particularly in southern England  with the threat of higher interest rates particularly if a Brexit is the outcome - have conspired to damage the housing market and sap confidence. Its too late to get out of the market if you are very worried about a Brexit. We will all need to keep our nerve while this maelstrom of bad feeling and lack of confidence passes through.

Stay Outcome: We give it the same odds as we did late 2015  a 67% chance of staying in the EU. We will all find out 24 June. It will be critical for property investors because if there is a Stay vote, then the following is likely to happen:

·         Rental demand will rise further  particularly in London and areas where a lot of building is occurring, as London landlord bail out due to punitive Landlord taxes

Closer and closer EU union will continue to create frictions  particularly every time net immigration numbers are announced as more UK jobs lead less people to emigrate and more people to migrate to the UK. 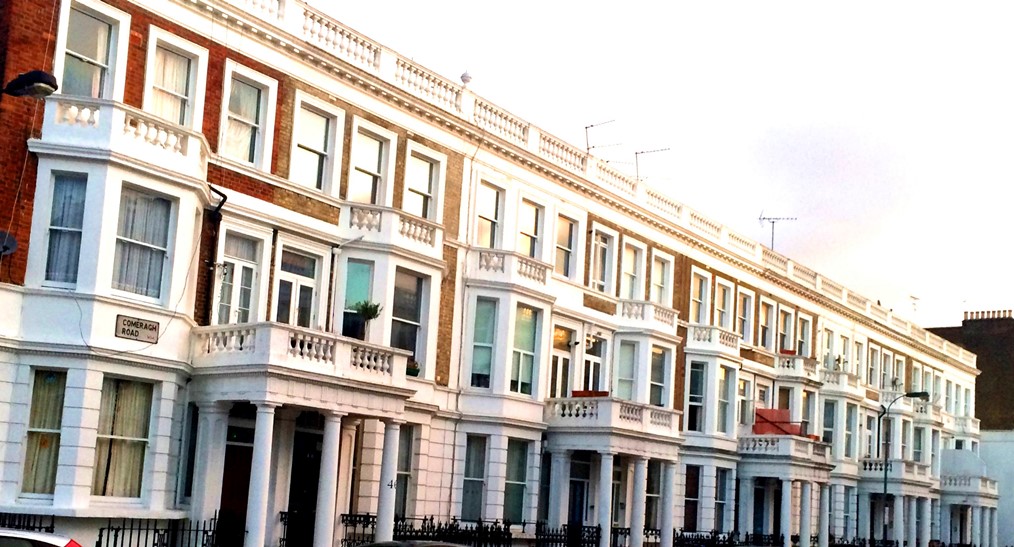 Tightening of Rental Supply: The new London Mayor will put punitive housing regulations in place that will further penalised buy-to-let Landlord and tighten the rental sector in London leading to a worsening of the housing crisis and even higher rents.

Housing Crisis Worsens: With the population growing by 350,000 net migrants each year and a further 150,000 due to larger families  thats 500,000 people - and only 140,000 homes being built, the housing crisis well worsen. There is no chance in a thousand years the building industry will be allowed to build what is required  which is around 320,000 new properties a year. They struggle to build 140,000  and building levels are currently dropping. House prices will rise as supply tightens further.

These trends are our central predictions  and anyone owning London property for rental if the UK stays within the UK will see higher rents, high taxes, higher demand and more regulation  with more difficulty to make a profit but higher house price to help compensate for the trauma.

Brexit Outcome Dire: Ultimately  if you are worried about the financial and defence security of the UK and/or are a property investor, in our view its best to vote Stay. Of course you might

be wandering what we think would happen if we get a Brexit vote  heres our prediction and we certainly dont wish this to happen: 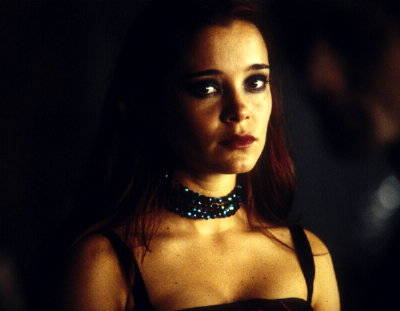 ·         There is a general business and financial shock, the Government is forced to implement austerity measures to balance the books

·         House prices crash further and the rental market is subdued

·         As the economy deteriorates, Labour become emboldened with the possibility they may win seats in the 2020 Election off the back of populist socialist rhetoric

Depressing Referendum: Its turning into a very interesting and rather depressing Referendum with lots of back-stabbing, infighting and bad feeling all around, its certainly splitting the country and if this is what democracy means, we just hope we dont have to go through this very often. Rather like the last General Election, this Referendum will be pivotal to property investors investment and retirement plans. If it goes to a Brexit, it looks very bleak for all property investors in the UK  we just cannot see a good outcome in any region and think it would trigger a crash of both the economy and house prices generally. No areas would be unaffected. Much of the outcome of the Referendum will be decided by Labour voters and young votes  how many of them turn up. If there is a low turn-out by these groups, the chances of Brexit increase significantly. Apathy would lead to a Brexit and Depression.

We hope this final Special Report before the Referendum gives you some insights and we can understand fully if you do not agree with our assessment. We are just using economic tenets to guide us  and it looking bleak in the Brexit scenario. If you have any queries, please contact us on enquiries@propertyinvesting.net