More objective guidance and insights for property investors. Our aim is to help you improve your investment returns, flag key risk areas and stimulate strategic thought so you can position your portfolio to maximize gain, for our many thousands website visitors a day and the thousand people that sign up to your Newsletter. This Newsletter covers two key topic:

Slow Market: The property market is fairly quiet at the moment with sales at very low levels. Normally this would normally be a sign for house prices to decline, but the underlying fact that w

e have been reporting on for the last ten years  and warning about  is that not enough houses are being built  this is keeping prices high.

Brexit and Election Uncertainty: First the Brexit shock then further uncertainty around the June Election outcome have cast a big shadow over the building industry, and consumer confidence has dipped. This means less people are willing to take big risks and commitments  and the home builders have quite rightly slowed down their building levels despite the housing crisis. The amount of large new developments of flats in particularly in London has dropped dramatically since Brexit as demand is expected to drop markedly. The amount of new homes in the provinces has taken a dip as well. We expect this downward supply momentum to continue.

Have to buy eventually: Meanwhile all those people that put off buying a property during and after the finance crisis in 2008 are now almost ten years older  and many still want to buy a home rather than rent  so the demand momentum is not likely to subside. Add in the millions of migrants that have moved to the UK in the last 15 years and the general population boom in large part associated with this, and you get a situation of moderate demand and shrinking supply.

Shortage of Supply: The amount of homes being built is around 130,000 a year, but the country needs around 300,000 built each year just to keep pace with demand, despite Brexit and consumer confidence on the wane. The population is increasing by 500,000 a year.  All the politicians promises of new homes by both the Tories and Labour is just smoke and mirrors  it simply will not and cannot happen mainly because the UK is full of Nimbies.

Slow UK Economy: The slowing UK economy is likely to give the Bank 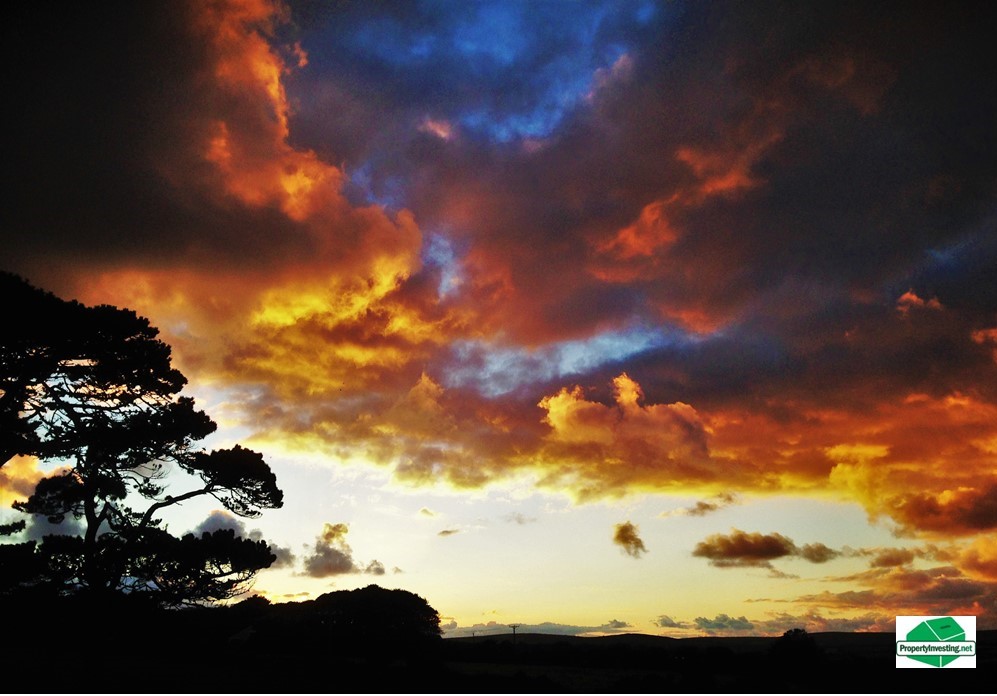 of England an excuse to keep interest rates low  unless Sterling crashes further leading to a major inflation spike. For now, the inflation is working its way through at around 3% feeding through from the 12% Sterling drop immediately after the Brexit referendum result last June  this inflation level is exactly what we predicted in December 2016 no surprize. As long as oil prices dont rise sharply  staying in the range $40-$60/bbl as we expect  then inflation should start dropping slightly to around 2% by end 2017 which should give the Bank of England more excuses to keep interest rates at ultra-low levels. This should help support property prices since borrowing costs stay very low and finance should be easier to come by than if rates rose of course. Pre-Brexit referendum the UK economy was growing at around 3% - we expect the next 3 years to see GDP at more likely 1.8% - growth reduced by 1.2% a year during the period of uncertainty.

Banking Job Losses: We expect a prolonged period where the UK economy is in the doldrums during the Brexit negotiations as business holds back making major commitments for the next 2-3 years. It looks very likely that London will lose around 40,000 banking and services related jobs out of the total 750,0000 in the next 3 years  a significant dent in the London and UK economy  going in the wrong direction. Meanwhile manufacturing in the short term will benefit from the 12% drop in Sterling compared to the Euro and Dollar which should help the economy in the Midlands. The Scottish economy will continue a long period of stagnation cause by low population growth, fears of another independence referendum, and education standards dropping  more people will be heading south also because of the weather  dark and rainy  plus the North Sea oil being in terminal decline. 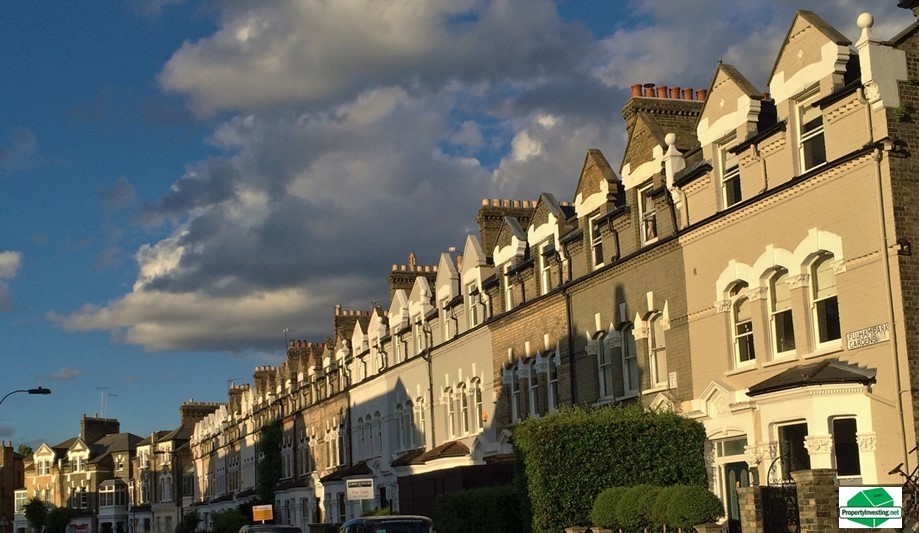 High Property Taxes: Property taxes on buy to let landlords plus waves of new regulations, licencing and council inspections etc are putting off buy-to-let investment for all but the hardened investor. The risks are just getting too high with rewards too low after the Tory tax grabs of the last few years. We expect this to cause a further tightening of the rental market and rents to rise more sharply than general inflation in future years. Young people will be forced by these tax changes to pay an even greater percentage of their income on renting and this will erode their chances of saving to buy a property  not good for the long term.

No-one Moves Anymore: The gigantic increase in stamp duty in the last 25 years has put people off moving completely. Consider this  in 1963, people moved on average every 6 years. By 1995 it was every 18 years, then by 2005 it was every 24 years and now its every 31 years. People who own a property therefore move five times less often that in 1963!  Of course this has a huge negative hit on stamp duty collected  they have killed the goose that lays the golden eggs. In London in particular  if someone say they are moving house  they are considered to be almost mad or foolhardy  because han 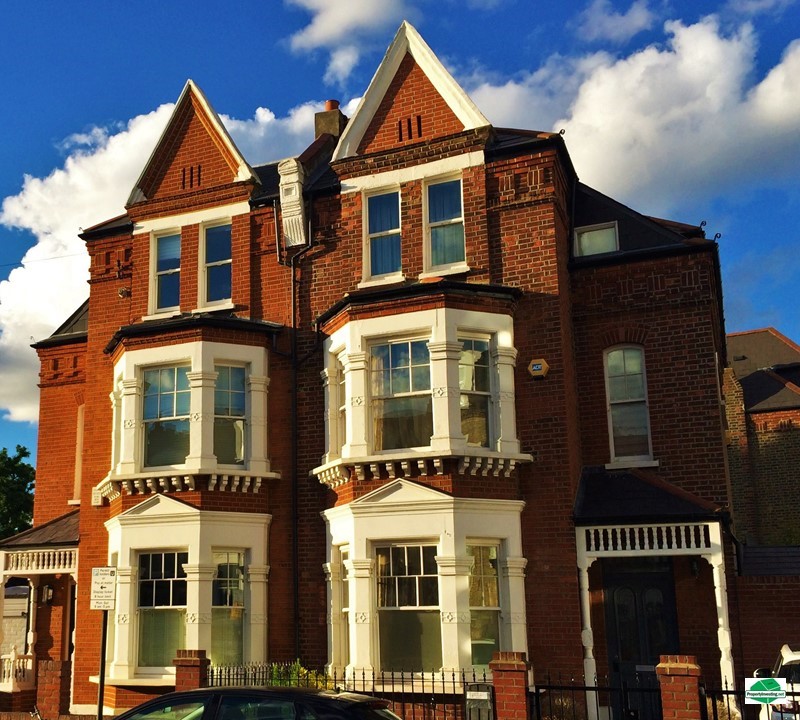 ding over £100,000 to the government after selling a terrace house is not something anyone things is a good idea. Instead, people are using the £100,000 to desperately extend their property  into the roof, into the basement, extending out to the back  in all directions. In Fulham and Camden  an extra 1m2 is worth £8500. That means a small double bedroom of 10m2 is worth £85,000. So rather than moving and losing the £100,000 in tax  people spend £50,000 to get another room worth £85,000  and therefore end up being £135,000 up after adding a room to their property rather than moving to get another room. This is a key reason why you see every one in ten houses in Fulham and Camden with scaffolding or some sort of building work going on. The only people moving are renters  who have the flexibility to move if they require  they dont get lumbered with a huge tax bill every time they move either, unlikely owners. In the next three years we see Brexit continuing to put a damper on the UK economy and this will further impact building levels  supply will be further tightened.

2   Nimbyism in Britain  its impact on the market

Nimbies: We could write a book about this, but the British mentality is to complain about anything that changes. Its possible this is because the British are quite independent, or it could be that we are just selfish  or something makes us deeply envious or jealous or bitter of anyone who tried to make any improvements to their property that might be more advantageous or better than their own property. People often pull out the argument its affecting my property and my property price 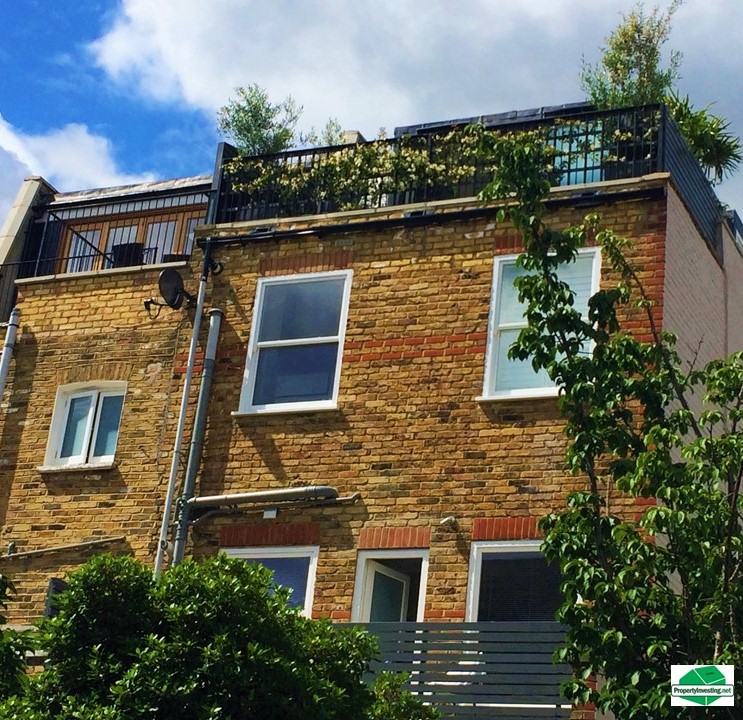  which could be a valid concern, but it could also be the fear of the unknown, or the perceive lack of respect of the developer-builder to the neighbours that upsets them. Or the noise, traffic and disruption. Whatever it is  it brings out many deeply negative emotions that manifest themselves into multiple complaints to planning authorities-councils and these reduce developments-building because most people dont want to put their head above the parapet and seek planning permission with all the negative publicity and emotions that it entails. The Nimbyism is definitely a contributory factor to the housing crisis and high house prices. Of course the opportunity is managing Nimbies and being bold and putting in planning application despite the abuse that one might get. Because of this, developers and builders are often thick skinned and good at negotiating. To get a development past both the planning authorities and Nimbies requires quite a lot of negotiation and there almost certainly has to have benefits for the people affected by the development  otherwise it would never get past the planners.

Why Nimbies in Britain?: Britain is not the only countries with Nimbies of course  but we have not heard of the extent and ferocity of Nimbyism being so prevalent in other countries. It is particularly marked in London where the community sharing spirit is often lacking and people are living very close to each other, looking over each other with multiple neighbours in a densely populated area with terrace houses. Its probably worth pointing out that in France for instance, in the cities 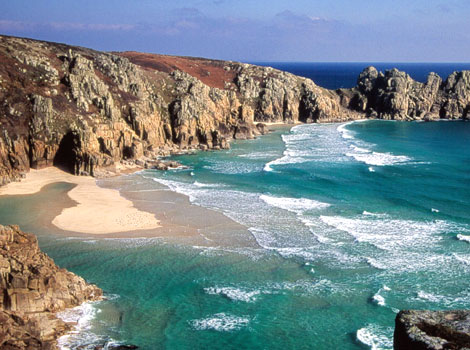 people tend to live in flats that cannot be extended, or in the country where there is far more room-land for development  where often building projects are encouraged because they create local employment for master craftsmen. But in Britain many people live in terrace houses, detached house in suburbia or in pristine countryside setting where change is discouraged in part for environmental reasons. As a general rule, as soon as builder gets going, everyone sticks their nose in  asking questions, take photographs and generally store up ammunition for a complaint. This is a reason why you see wooden walls being erected before building commences  to keep the Nimby paparazzi out!  The Nimbies will often try to catch the developer out by for instance taking photos of men they catch working without a hardhat, or catching builders working at the worst possible time  when things look their worst (during demolition then early phases of structural modifications). The aim is to humiliate and/or embarrass the developer and stop any development taking place. They will rally around the neighbourhood trying to seek recruits to the protest  putting pressure on neighbours to join in the complaints. Its all very negative, value destroying and prevents progress being made. After all  everyone that lives in a house got permission to get their houses built in times gone by, but now it seems any further building is scuppered at every opportunity.

For the reason, we cant see much of an increase in building in future years despite huge tracks of land being available in Britain to build. As National Parks and Areas of Outstanding National Beauty expand, environmental constraints increase, flood risks increase and conservation areas increase  available slots of land will actually go down not up.

That said, in London, the density of population is about ¼ of that in Paris  because there are so many terrace houses with gardens  unlike in Paris which is mainly apartments. Despite all these available plots of land, we dont expect much further building to occur  again because of the strong Nimby lobbies.

We hope this Newsletter has given you some insights into the supply and demand in Britain and a few pointed in Brexit and the likely impacts in the next few years. We would encourage all those people interest in development to be bold and thick skinned  and get out and built to add value  not being put off by the Nimbies. If you have any comments-queries, please contact us on