House Prices Rising: Recent news from Nationwide Building Society showed a house price increase in January of 0.6% with inflation accelerating from 2.6% to 3.2% year-on-year. This highlights the big issue that Britain has had for the last 15 years  namely not enough properties are being built. Laos very few people are putting their properties on the market  they are stay put.

Draconian buy-to-let taxes: have killed off investment in new build properties and suppressed the 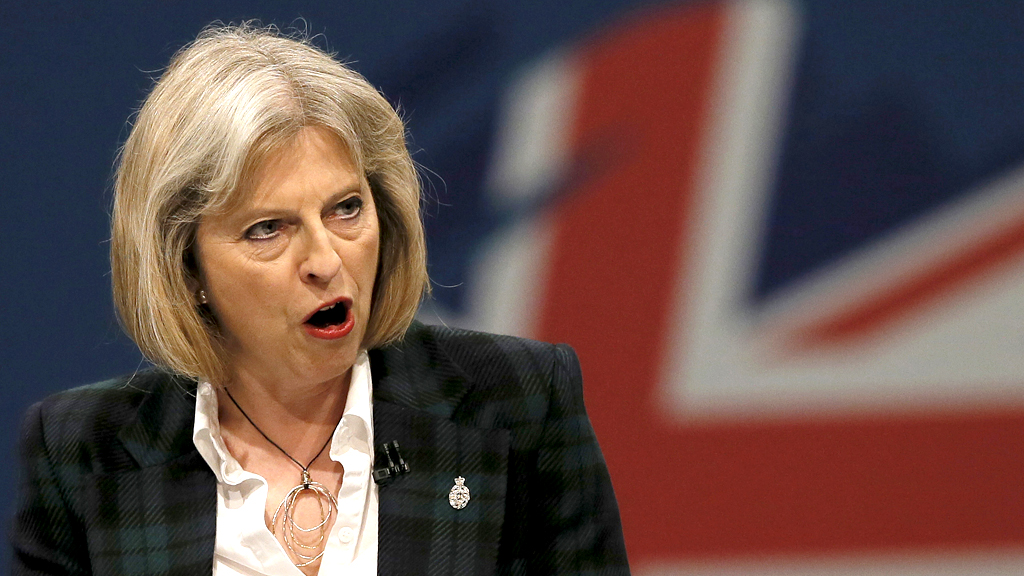 supply of rental properties. Brexit has given an element of economic uncertainty in the overall business climate that has slowed levels of new build starts and general development. This is partly because less net migration to the UK is now expected  note that in the first year since the June 2016 Referendum, net migration dropped from about 360,000 to around 210,000. Builders are being cautious about how many units they build because they are not sure a robust market is out there. 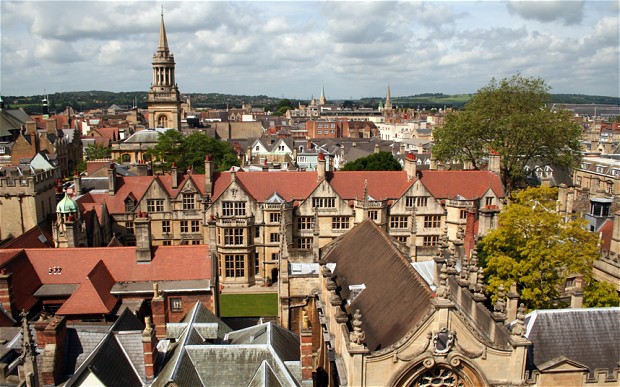 waiting for conditions to improve and the Brexit uncertainties to lift. Anyone that drives through Britain will see huge expanses of land and very few urban areas  only 10% of England is urban. But the Nimby element in everyone stifles any development or change. Its almost impossible to re-zone land from agriculture to building land. We are all bundled up together into shoe-box size homes  tiny by European standards. Anyone that wants to build a mansion becomes the target of a concerted campaign of envy and protest to stop someone wanting to invest in a nice home for themselves. Even if it improves the area  all the neighbours will want to stop it because the property will be bigger than theirs. Its impossible to build large houses in Britain these days  a shame.

Stamp Duty: The governments have successfully shot themselves in the foot by increasing stamp duty to such stratospheric heights that no-one wants to move house anymore.  Wealthy home owners that do eventually move, normally keep their old home and rent it out rather than going the tedious process of selling. Of course the English and Welsh process of not being tied into a property sale-purchase until after exchange of contracts hardly encouraged people to sell  since people can pull out after 3 months with no re-course. 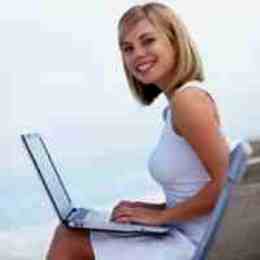 Handouts from Parents: Meanwhile despite high property prices, younger people are being given pre-inheritance hand-outs by parents and grandparents to help them get a foot onto the property ladder. But again, not enough homes are being built. The market has almost ground to a halt. Demand is low but supply is even lower  so prices continue to drift higher.  Its worth mentioning almost all these hand-out are from the better educated middle classes  that make sure their kids have access to owned homes  and this merely increases the divisions in the country between the haves (property owners) and have nots (renters). Very few so called working class young people buy properties these days, unlike in the 1970s-1990s when it was common place  people used to raise the deposit from their credit cards. Now with student debts and massive deposits plus higher house prices  its almost impossible for working class young people to take the risk of buying a home. They are probably more risk averse  or prefer to spend their money on holidays  with the saddling of huge student debts not giving them any encouragement.
Stable Schooling: Another trend is one where parents will settle in an area and try and create stable s 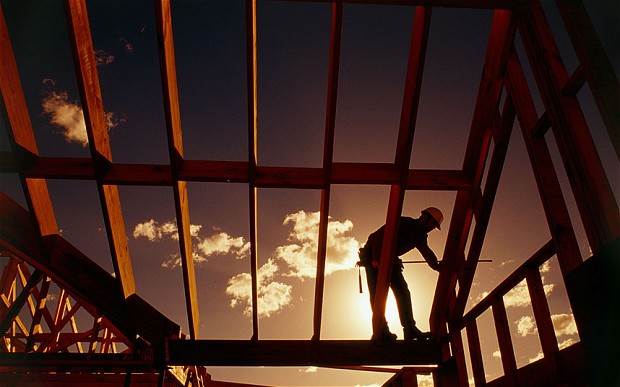 chooling  since education is so important. Then one of more of the parents work far away from home  they may telecommute, have a rented flat that they use a few days a week or stay in cheap hotels. But they dont sell their home and move every few years  again because stamp duty and the cost of moving and agents fees, risks and legal fees are so high.

Downsizing a Waste of Money: The trend of downsizing is also not growing  because small retirement flats are so expensive  elderly people thing its worth hanging on to their larger homes and passing the assets to their offspring. They may gift part of it  using the 7 years rule  to their offspring rather than pay stamp duty and lose about £15,000 in moving-legal-agents fees plus new carpets-fittings etc. 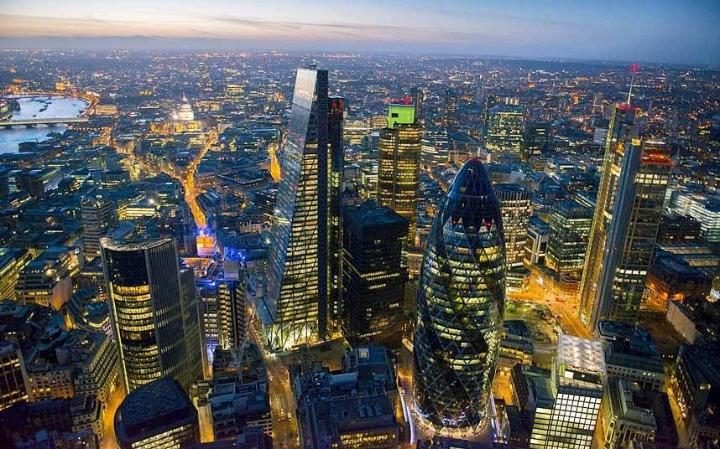 Fewer Sellers: We predict this general trend of very few people selling and very few people moving to continue. People dont seem to like change  they seem to be happy where they live and costs are so high with taxes that there is no incentive at all to move.

Broken-Split Families: Another trend is that there are more and more broken families  or split families. If a husband and wife split  of course they need more than one home. Then they might find another partner but  as a hedge  keep their existing home just in case they have a bad argument  they dont want to be homeless. They may even rent a room or property and never stay there. They need their own space  and view this as being in control of their destiny  rather than beholden to their partner. The optionality is important to them. This type of behaviour is understandable but it does nothing to alleviate the housing crisis. Every broken family leads to less efficient property usage. We see the trend of more split relationships continuing  if anything worsening. 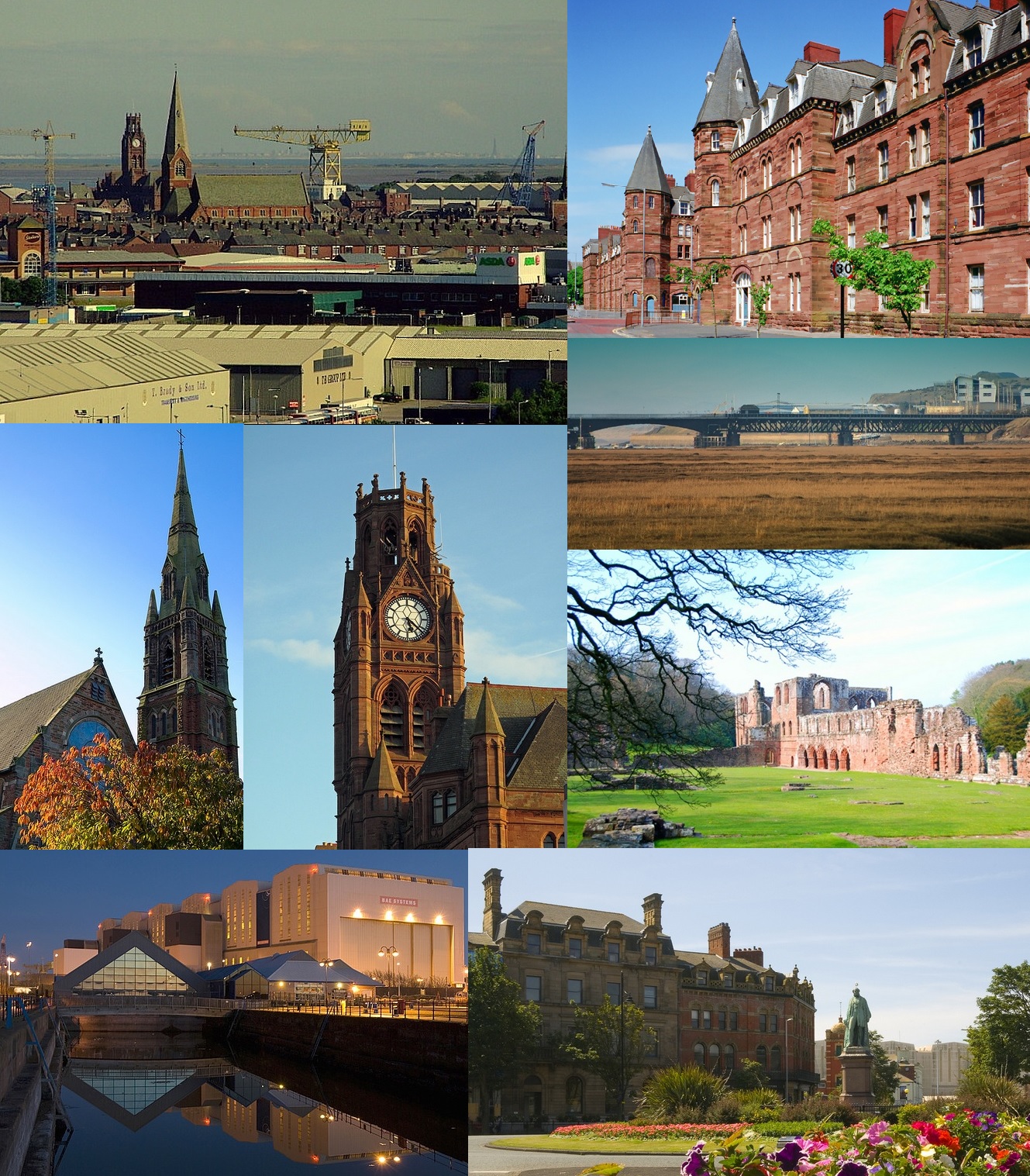 xtensions Boom: The only building going on seems to be renovations-extensions-upgrades particularly in southern England in the more expensive areas  and again, this is because of high stamp duty and moving costs. Would you rather give £50,000 in stamp duty costs to the government, or use that money for a loft conversion and small kitchen extension? Its pretty obvious what you would choose. In London outside conservation areas, there has been a boom in loft conversions, small rear extensions and full wide kitchen extensions, along with basement conversions. Its probably about the best investment one can do  in that most investments of say £100,000 would deliver asset value of £200,000 and hence a pay profit of £100,000. As property prices continue to increase  this paper profit would increase. The utility value is also high  it improve the owners life style. Staying in your existing home also means the kids can stay in their existing schools-catchment areas. So when parents find a house with a stable school  they extend their homes rather than moving.

What he government really need to do to get the property market moving is to:
 Reduce stamp duty
 Scrap the draconian taxes on buy-to-let landlords  whereby they have started taxing losses-expenses (e.g. interest payments)  the first for any business in the world as we know it
 Speed up the planning processes  and ease restrictions on building. What we cant understand is how large supermarkets can be built everyone but houses not. 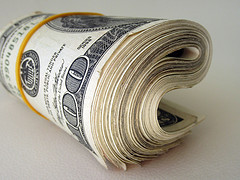  Give grants for conversion of unused space to affordable rental properties
 The market has ground to a halt  no-one is moving and because of this  the governments tax revenues will start to drop off the cliff. They have succeeded in taxing the death into the property market. Its all so predictable.

UK Competitive Edge Eroded: We are set for an unpredictable period where the UK will languish our competitors like France and Germany  because of Brexit. Before the June 2016 Referendum, our growth rate was consistently around 40% higher than mainland Europe. Ever since the referendum its been around 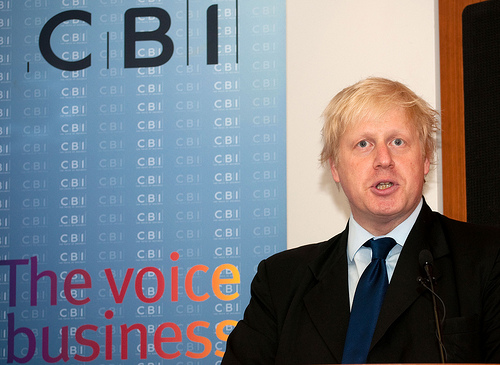 40% lower than mainland Europe  this is likely to continue for a few years at least. Part of the reason is that net inward migration has dropped drastically from around 360,000 to 210,000 a year and is still dropping  which of course leads to lower GDP growth. This is of course what 52% of the UK population voted for at the Referendum  but it does not help the economy.

Labour Threat: As this weak minority Tory government stumbles along  in a rather haphazard fashion towards a Brexit March 2019  with PM May not exactly performing well  the big threat to property investors is of course a Labour government that could set the economy back 5-10 years. They would for sure: 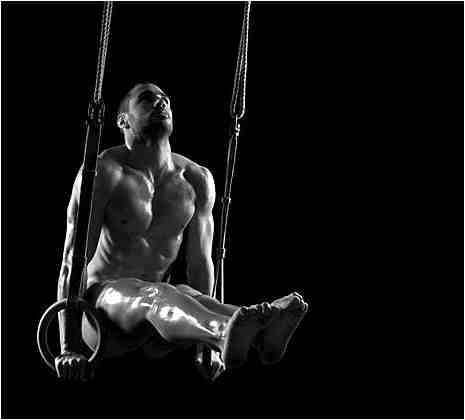 Impact on Economy of Labour: Any Labour government would have a catastrophic impact on the economy and London as a financial centre. They would probably only last 5 years  but the damage would take at least a decade to repair in our view. The weak Tory government along with a radical Labour socialist potential government waiting in the wings is of course another reason why the UK economy is languishing. Big investors are preferring to invest in France, Holland and Germany instead - since they see them as politically more stable and less likely to have a radical left-wing government.

Tenuous Grip on Power: So for property investors  time to hold onto your seats for a rough ride as PM Mays grip to power slips, her successor is likely to be unpopular as is Brexit  that would then give Labour a very good chances of winning a majority in the next election  or any forced election in the next few years if the Tory government folds.

We hope this Newsletter has helped give you some insights and perspective on the current Uk property investment environment. If you have any queries or comments, please contact us on