The first week of September has been an absolutely catastrophic disaster for the Tory party and in particularly Boris Johnson. After a fairly promising start to his PM tenure through to mid August, culminating in the high point after he met Merkel and Macron only a few weeks ago, the euphoria seemed to go to his head and he unilaterally suspended parliament in the hope of creating a cliff edge Brexit 31 October - to put pressure on the EU to give a better deal on the back-stop  we have to believe he wanted a deal and still wants a deal. This plan spectacularly back-fired when: 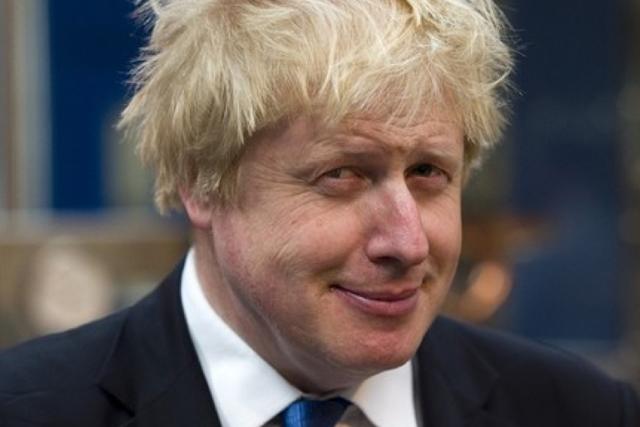 That said, the latest polls still have the Tories with a commanding lead despite the turmoil - may be this is telling us that many of the MPs have lost touch with the electorate. It could also mean that people have just had enough of Brexit and want it over with regardless of which direction things go in - remain or Brexit?

Stay Outcome: If we stay in the EU after 31 October, what this means is  when the election eventually takes place probably in November, it will be another 8 weeks of Tory reputational damage  and Farages Brexit party will stake votes from 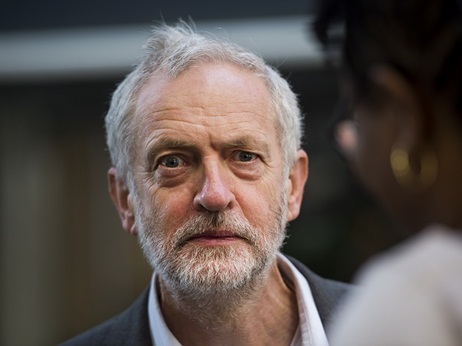 the Tories - this is then highly likely to lead to Corbyn winning a working majority with the Lib Dems and SNP (plus Greens)  all socialist - to become Prime Minister by end November. This is now our central prediction.

Damaging for UK Investors: So what does this mean for property investors:

Buy to Let Damage - Ruined: We want to be crystal clear  the outlook for landlords and property investors has never looks worse since the property price crash of 1990 and ensuing 4 years in the doldrums. Its probably too late to get out now. Its a very depressing period  because certainty is almost zero, the threat of Corbyn as Prime Minister has never been higher and th 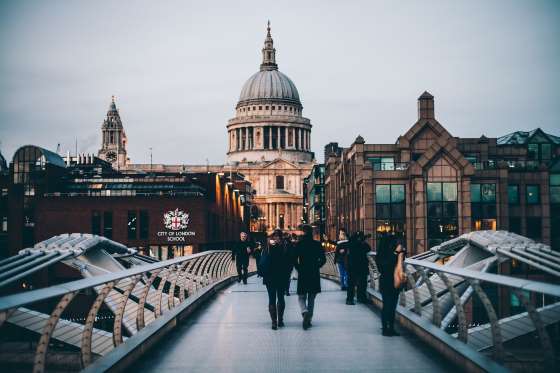 e threat of looney left policies has never been higher. Corby and McDonnell are both Marxists and they are pretty close to taking over managing the country. Its very destressing and very depressing  because they without doubt will start targeting Landlords like people targeted the Bankers ten years ago. Any higher earning employees, expect income taxes to skyrocket, bonuses to be banned. Inheritance tax to skyrocket. It will make Brexit seem like a side show for property investors. The only hope is that Labour cannot get enough seats to form a government  either minority or majority government, but with Farage and his Brexit party are likely to achieve 16% of the vote (up from 9% currently) if they stand against the Tories, this will mean the Tories only get 28% of the vote (rather than something like 24%) versus Labour on 28% (with the Brexit party they might get 24%) - that should give Labour a few more seats and since they are more likely to be able to do a deal with SNP and the Lib-Dems (both socialist)  the Tories will be out  forced out because they could not get Brexit done because of Labour of course voting them down every time then delaying Brexit again. Then Farage not helping the Tories  a delayed election  with the obvious outcome that Corbyn becomes Prime Minister for the next four years at least. Then more uncertainty  likely another Referendum  then likely a marginal vote to stay in the EU and more turmoil and divisiveness. This whole Brexit debacle that started June 2016  that was a bad day indeed  has just got worse and worse over the years  we are heading into a recession now  and its just about to get a lot more worse regrettably. The super rich will definitely move out of the UK as they are targeted by Labour and the over econo 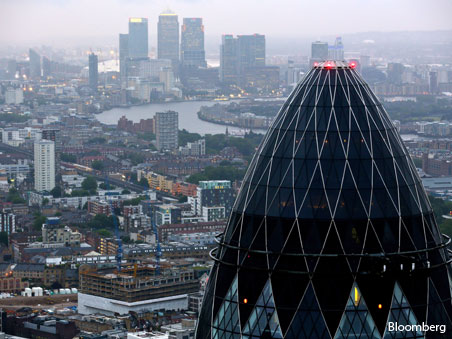 my will tank  London in particular will be badly hit.

Labour Split or Switching One Way And The Other: It's been obvious for many months  the Labour party frankly dont care much about Brexit  they go one way and the other  whatever suits them to stop the Tories achieving any of their goals  they have just been trying to humiliate the Tories and all the voters for years  the UK has become the laughing stock of Europe because Labour block everything that is put in front of them - they are only interested in seizing power so they can implement their destructive anti-business policies and nationalise as much as they can  and expand the public sector. They have no clue how to manage money, they dont realise that all tax revenues come from the private sector and for the taxes to continue you need a healthy business environment - they will for sure with their Marxist policies to kill the goose that lay the golden egg. Just like the Marxists have done in Venezuela and did in the Soviet Union. In summary they want to re-distribute wealth from hard working more wealthy employees and business owners to the less wealthy segments of population.

Labour Threat: If or when Jeremy Corbyn gets into power, we will see:

·         Seizure of empty property by the public sector for their use 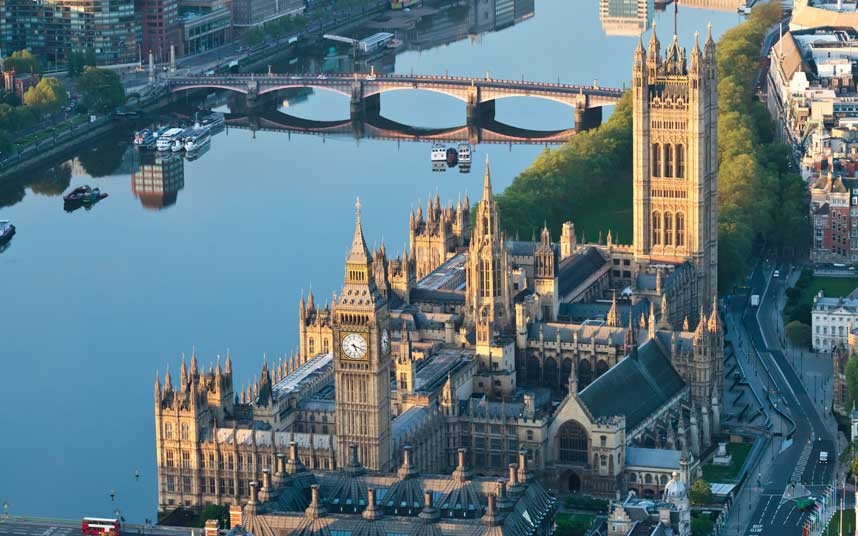 Populist Far Left: We actually believe his populist ultra-left wing policies might see enough of the disadvantaged population and younger people come out to vote for them  they will promise the earth and another chance to reverse Brexit. Everyone will have forgotten about the anti-Semitism scandal and on-going investigation.  But if they get into power it will end in economic chaos on a grand scale  and we are of course deeply worried. It would also likely lead to the UK staying the EU and Brussels taking over more and more of our laws and regulations  that big unelected Euro elite appointees telling the British how to run the country. The UK would become overnight by far the most left-wing state in Europe  and the ironic thing is that it would be Farage putting Labour into power  and also triggering another EU Referendum  by undermining Boris Johnson and the Tories. What a disaster.  The overall performance of Parliament ever since the Referendum has been appalling - they collectively have not managed to advance the UK since the referendum years ago.

Two Scenarios: For property investors, there are two central scenarios, with 2 being more likely than 1:   1) acknowledging the Benn Bill but the UK still exits the EU on 31 Oct - there is an election - then the Tories win a majority by taking the Brexit votes; or 2) the UK is forced to stay in the EU despite 2 1/2 years of parliamentary debate with Labour/Lib Dems blocking everything - because of the Ben Bill - then elections are held - and a Labour Lib-Dem Coalition takes power with Corby at the helm. Even if you are a property investing "Remain" voter, anything but leaving the EU on 31 Oct will spell disaster for your investments - letting Corbyn great havoc .

We wish we could be more positive at these distressing times  but if we don't get out of the EU by 31 Oct, it all looks increasingly likely to end with Corby in No 10 by end November - a left wing coalition government, another Referendum, more uncertainty - regrettably after Johnsons high risk strategy back-fired and his working majority vanish along with his early popularity up to mid-August.

If you have any comments or queries, please contact us on enquiries@propertyinvesting.net