702: Everyone was scared of Trump - now they are all misbehaving - war, inflation and how to protect your wealth

Crazy Trump: During President Trumps term in government  he threatened China, Russia, Saudi Arabia, North Korea and Iran. The presidents of these countries thought he was mad  they did not want to cross him. They kept out of his way. He was the ultimate global bully. They were kept in their respective boxes. We had a period of stability, fewer wars than in any period in history for more than a century. The global economies were tickl 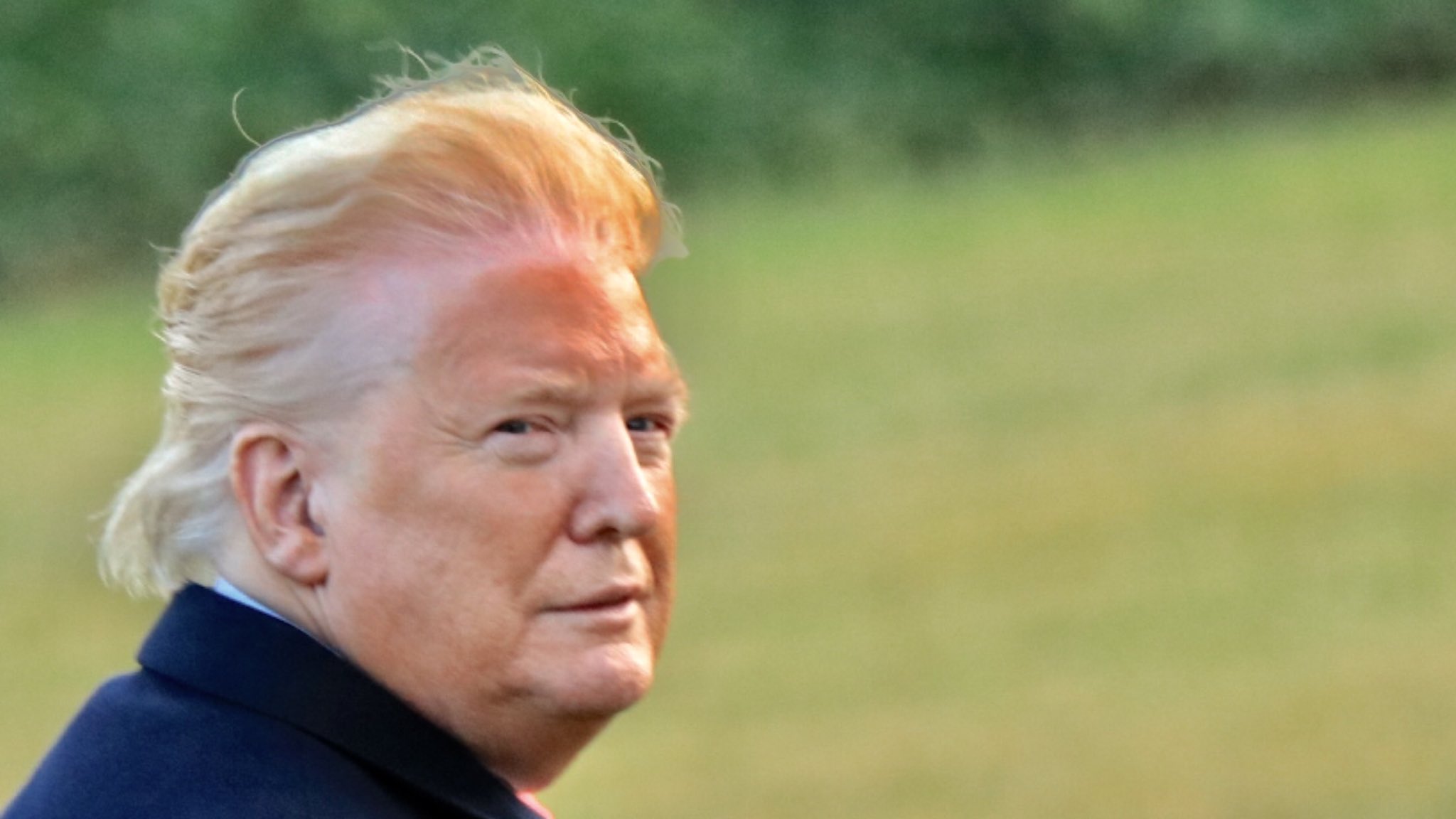 Weak Biden:  Then President Biden was elected and it all changed rapidly. Biden started negotiating with Iran, and fell out with Saudi Arabia in the process. Russia saw the US weakness and took the opportunity to invade Ukraine because Putin calculated there would be very little repercussions with Biden in power, especially after he successfully annexed Crimea during Obama's tenure. 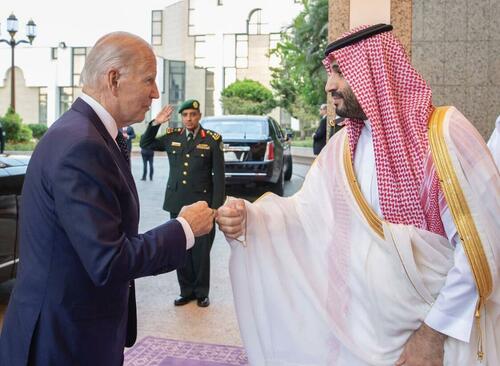 Putin probably showed some form or respect to Trump and Merkel. It's also worth noting Merkel was from the old communist East Germany - Putin may have respected her for her efforts to build bridges with Russia.

Since Biden came to power  we have had one atrocity after the next.

Trigger Event: Ukraine has made further advances early October in the Donbas region and also likely bombed the bridge to Crimea on Sat 9 October - this could be a big trigger event. As far as Putin is concerned, the bridge is in Russian territory - it was a direct attack on Russia. Meanwhile there is rhetoric that Russia is preparing its society for some kind of nuclear war or a dirty bomb.

Escalation in October:  Regrettably  our view is that the escalation of atrocities is not likely to stop any time soon. Putin is backed into a corner  he is feeling threatened by his own people. His symbolic bridge to Crimea has just been blown up. The next step he could cross the red line  some form of tactical nuclear weapon. Or Putin could say to Ukraine  we will use a nuclear weapons if you dont pull out of the Donbas. 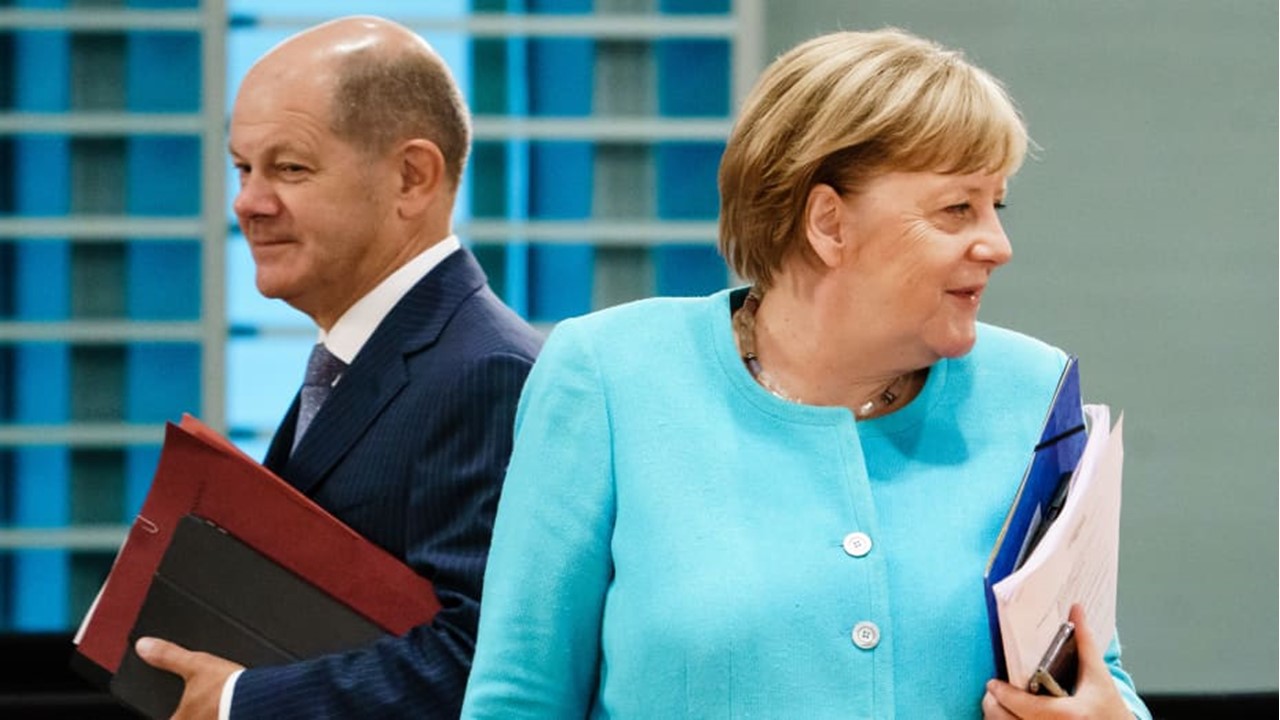 OPEC Reduce Oil Supply: To make matters worse, Saudi and Russia plus OPEC decided to reduce oil production by 2 million bbls in early October to prop up/raise oil prices  this of course will contribute to a global recession that is just starting in Europe. Meanwhile the USA remains silent. They don't seem to care. Their only action is to release he quantities of their own oil from the strategic oil reserves - which will just spook markets and be a temporary fix before the mid term elections.  It's incredible these OPEC oil ministers can legally gather for their cartel and set oil prices. If anyone else colluded and set prices, they would be put in jail.  That said, OPEC have been under producing their targets by around 1.5 million bbls a day  because they embarrassingly cant produce enough oil. So the 2 million cuts probably wont make any material difference because OPEC have no spare capacity to achieve their targets anyway. Rather than admit they have depleted oil fields suffering from years of neglect and under-investment, its better for them to cut the target to save face.

Emboldened: Now that China, North Korea, Iran and Saudi Arabia have seen what Russian is getting up to and away with  they will feel emboldened to do their own desperate measures. Dont be surprised in the next year if:

It seems pretty obvious that Saudi and Russia are working together on oil and gas strategies  they are very pally - to the detriment of Europe and the USA. Saudi is probably also upset that the US started dipping into their strategic oil reserves and is still negotiating with their enemy Iran.

Oil for Military Deal: Another critical point is that the USA for decades  has supplied Saudi Arabia with military equipment and given them military assistance  protected their regime  provide 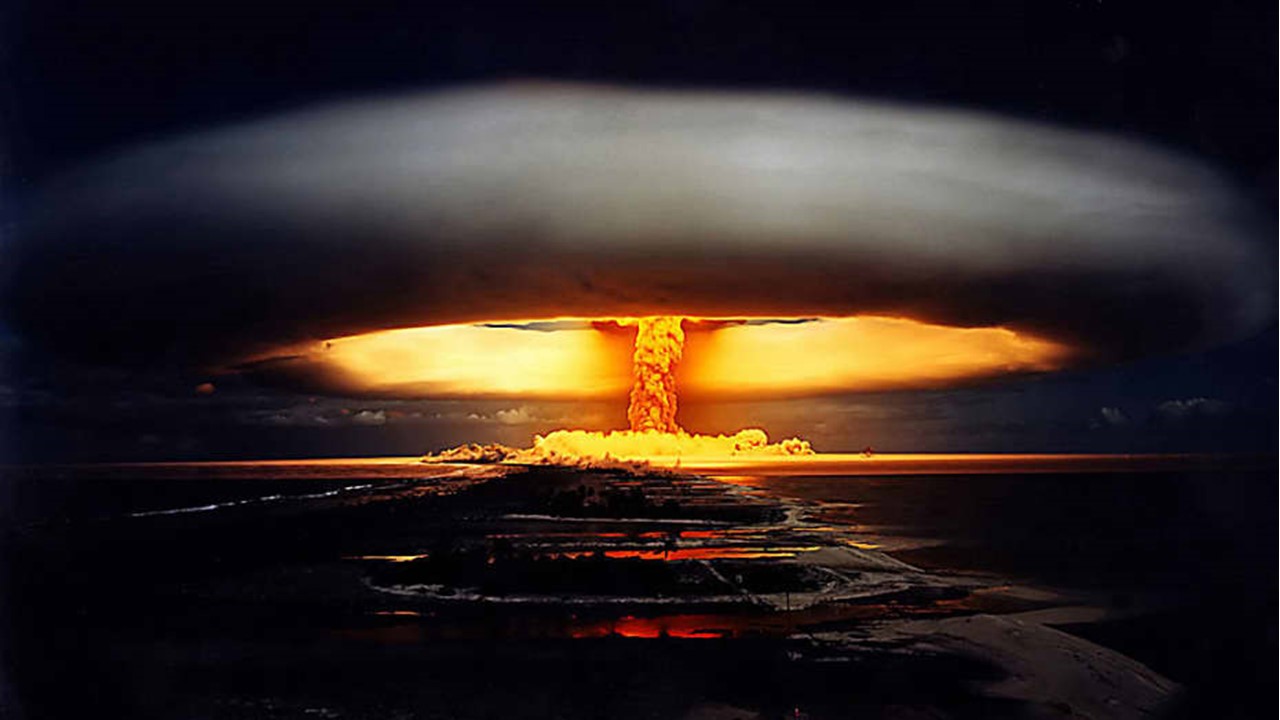 d the Kingdom with security - on condition that oil is sold in US dollars only  no other currencies. The deal was done during the Regan ear around 1986 when Saudi flooded the oil markets that lead to the collapse of the Soviet Union - in return for military security. This has supported the strength of the US dollar, allowed the US economy to run with large debts and kept US inflation low with low interest rates. Anyone historically that has tried to sell oil in another currency has been invaded or overthrown  think of Iraq (under Sadam Hussian) and Libya (under Col Gadaffi).  In the last few months, Russia and China have started selling-buying oil/gas in non-US currencies and this could be the start of a mega dollar decline as major oil exporters start to offer their oil in other currencies rather than the dollar. Without the US petro-dollar status, it would likely be worth 30-40% less. That said, it's worth noting that the USA is self sufficient in oil and gas  it actually exports gas/LNG. They did a super job at developing oil-gas fraccing in remote US areas to double their oil and gas production since 2008. This saved the dollar from a steep decline  because their deficit reduced dramatically  no more annual $500 billion oil import costs - this was the cost in 2008.

Currency, Trade, World Wars: They always say  we get currency wars, trade wars, then world wars. We have had the first two  and Russia seems to be doing its best to threaten some form of world war. The Russian nuclear threat is next regrettably. We believe Putin will double down - and use asymmetric military options - like hypersonic missiles and/or internet outage and other attacks on key infra-structure. Putin is very upset with the West supplying drones and expertise to Ukraine.

The reason for mentioning all of this is  as an investors  its wise to consider what direction the economy is heading. In our view in the UK and Europe  it is clearly heading in the wrong direction - down. It's best at this time to:

Prediction: Our prediction  is that the markets all across the world will crash in the next month. Stock markets should drop a further 25-30% conservatively. This will start in October and 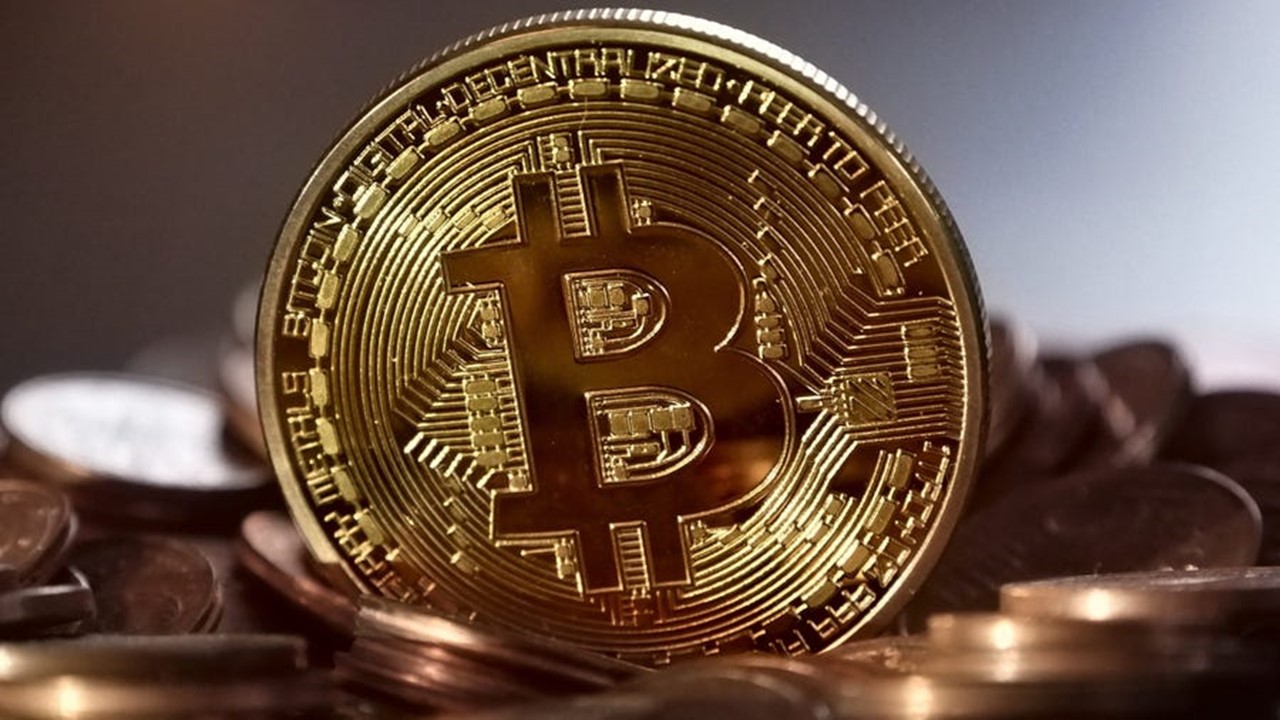 continue through to around Feb 2023.  The trigger for a market reversal in the USA will be a Fed pivot  thats the switch from raising interest rates, to stopping raising and possible starting quantitative easing (money printing, bond purchases) again, once a big recession is noted.  Not until the Fed, European Central Bank and Bank of England start to increase liquidity will the stock markets rebound. Until then  its down. And all the Russian warring and European interference will just make matters worse.

Best Investments: After the general market crash - and it will be a big one - a collapse  some time in the next six months  the best investments are likely to be:

During the crash there will be a huge transfer of wealth. Anyone with lots of cash will be able to take advantage of the low asset prices. Make sure you dont jump in too early though.

Out of Housing: Regrettably it will take years for the UK property market to recover, the crash started mid Sept 2022 - and the spectre of Labour getting into power certainly does not help  they are likely to put draconian taxes and regulations on home owners and landlords. It's best to be out of the housing market until after a correction or crash has happened - earliest end 2023 to start looking. Prices have risen 20% in the last few years, and they are likely to drop back 20% as liquidity is extracted from the UK economy due to inflationary pressures. Longer term, with Labour almost certain to get into power by May 2024 - it looks bleak for Landlords.  Regret we can't be more upbeat. Best to be frank. Here's hoping for the big pivot, albeit too e .