Another dramatic U-turn  the home survey component of the HIPs will now not be compulsory. However, the pack has not been scrapped and there will be compulsory elements to the Home Information Pack  due to start June 2007. These are an energy survey of the property and searches/presale information  likely to cost in the region of £300+ per property.

There are a number of ways of interpreting this U-turn  PropertyInvesting.net does not know who to believe, hence we have itemized some scenarios:

1)      The introduction of the HIPs is a phased approach with mandatory surveys to be implemented in a few years time  possibly when enough inspectors are trained up. There has been unsubstantiated stories that the reason surveys were not initially made mandatory was because there was concern in the government that not enough inspectors would be trained up in time to allow smooth introduction of HIPs (40% chance?)

Bottom line is  now no-one knows where they stand! The people that spent a year training up at a cost of up to £10,000 will likely choose to do something different. Many large companies like Rightmove.co.uk have seen their share prices drop dramatically because a lot of their future business was expected to come from coordinating such HIPs. 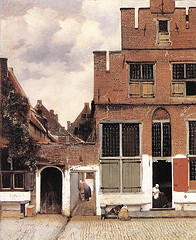 And for those who wish to take the plunge and train up as inspectors  its got to be one of the highest risk ways of spending £10,000 and a years part-time effort. Suggest its better to use the cash to invest in a deposit for a buy-to-let studio!

One positive is that  indeed  energy surveys would help cut energy consumption and wastage in the  something likely to become far more important in the future. If residential property needs such audits, then PropertyInvesting.net suggest Government buildings and companies premises should also have mandatory energy audits  since most energy is wasted in offices and factories.

Finally, the introduction of the HIPs has a real danger of distorting the property market and leading to further housing shortages. Such regulation hardly helps the people at most need of homes, or investors and landlords alike. 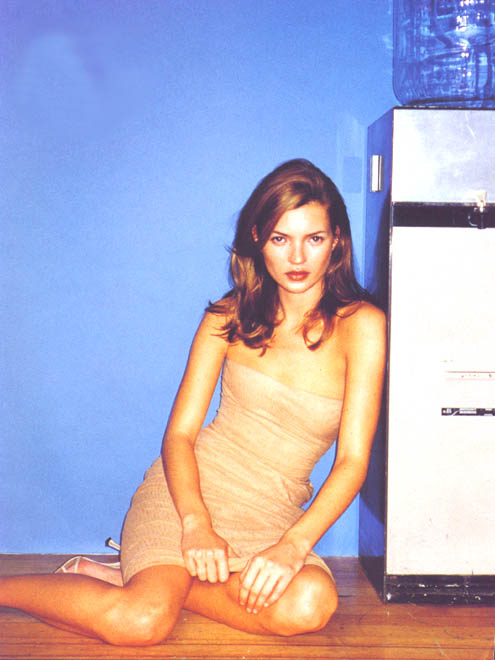