86: UK Buyer and Rental Market Update - plus European and US summary

The interest rate increase early August does not seem to have cooled off the housing market  if anything, in the last month it has gained further momentum. The fine weather, people being back from their summer holidays and improving economic outlook has bought more buyers back into the market. Supply if anything has reduced. Prices have therefore risen in most areas  1.3% in September according to the Nationwide survey. Rightmove on 19th September report prices rising a whopping 2.9% in the month to mid September and 17.4% in the last 12 months!

Of great importance has been oils decline from $78/bbl to $59/bbl in the last few months. This is likely to kick inflation back to close to the target rate of 2% from its current 2.5% - this week, the German inflation dropped from 2.3% to 1.8% mainly due to the oil price coming down.

Meanwhile, the FT100 hit 6000  rising from 5700 a few months ago. In , the mergers activities and strong banking/services performance will lead to high bonuses  similar to earlier this year. Surveys suggest this wall of many will be larger than in early 2006 and further support the core areas city high-flyers tend to invest in  namely, central and west London, mid-upper market properties in London, and SE England. is very buoyant at present and there seems little reason to believe this will change with this wall of money arriving from January to April 2007. The canny investors are likely to be putting in offers now to invest money that will arrive early 2007. It now seems likely that it will take more than a further interest rate rise to cool off the housing market  we believe there is a 60% chance of a rate rise of 0.25% in early November  when the next inflation report is due.  However, on Thursday 5th October, there is a 25% chance the Bank of England will raise rates again  the main reason would be, looking at things logically, 4.75% is below the natural or neutral rate of about 5%, whilst inflation is currently 2.5% (only 2.25% lower) and GDP is on a neutral trend of 2.5%, with house prices moving up at 8% per annum. 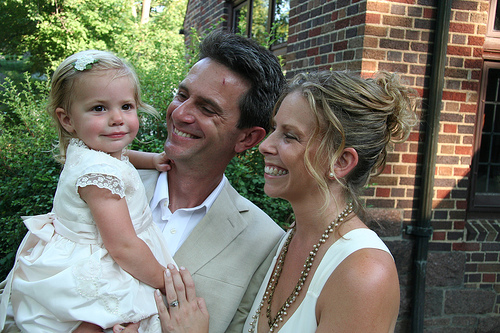 It will be an interesting call because inflation may well be below 2% by then if oil prices stay around $60/bbl  so the Bank of England would need to see above trend GDP or projected inflationary pressures to justify increase rates further  our be wanting specifically to target cooling a housing market  something they do not admit to directly targeting.

The rest of the economically is performing okay, but GDP in most provincial areas is well below that of and . We believe this trend will continue as the Treasury runs out of money for further public sector expansion  which proportionately impacts the Midlands, Wales, Scotland, Northern Ireland and the North of England more than southern England and London (Londons public sector as a percentage of the overall economy is only 23%, as opposed to  for example - Newcastles 53%).

The risks of a hard landing have faded, and the tensions in the have reduced since July. So  for now  risks have reduced and this seems to be helping confidence in both the housing and investment markets. If you are a contrarian, may be now is not the best time to invest! Many articles have recently been written predicting strong price growth for the next 5 years  so its at times like this that the investor needs to watch out!

The good news in the is that, despite energy prices rising and the tax burden for middle  being massively increased  consumer confidence and house purchasing confidence is staying surprisingly strong. Indeed, even those credit card debits are being paid down and savings have risen. It seems with inflation at 2.5%, interest rates at 4.75%, GDP growth at 2.5% and employment expanding, there are no real ingredients for a property price crash at this time.

Many Landlords of properties with five or more people in that need an HMO license are selling up or reducing the amount of tenants to 4 per house. This is squeezing out the lower end tenants and increasing homelessness. The Councils do not appear to have the resources to take up this slack. Add to this the 600,000 new immigrates from that have arrived in the last two years  and there is a hidden housing crisis. The just is not enough properties being built to house the expanding population  and increasing number of single households. Opportunities for private Landlords remain strong to help house the increasing number of tenants  note: almost all eastern European workers rent property since most would not currently have enough for a down deposit on a property and some would also find it difficult borrowing in the UK. 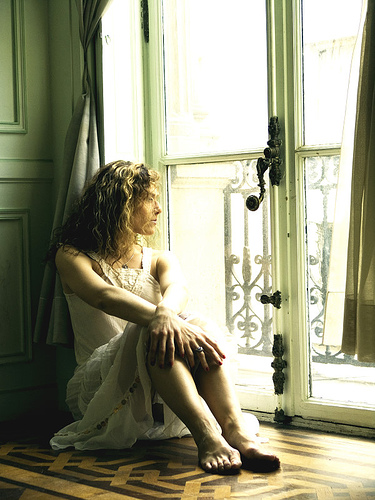 Because property prices have got out of reach of many younger people  many of whom are saddled with huge student loans and overdraft  people are leaving it later and later to purchase a property. All the young people need housing and hence the residential Landlord provides such services.

The big problem though, along with the increased regulation and costs are the price of property and hence yields. Few properties back much money and many landlords rely on property prices rising to make capital gains. If prices started to fallen suddenly  many buy-to-let landlords may decide to sell at the same time, thereby flooding the market. At present, the market is stable, but to be a buy-to-let investor who is geared to 85%, making a cash-flow loss and having entered the market and build a portfolio recently is somewhere you do not want to be! When the market is high, its best to have cash stashed away just in case property prices crash and the rental market also deteriorates at the same time. So the steer is  dont over-stretch yourself right now when the market looks high and trouble could be just around the corner. If a crash does occur (we would put a 10% chance of this in the next 12 months)  if you have cash, you will also be able to pick up bargains.

Finally, we were cold called today by a letting agent asking whether we knew of any rental accommodation in the area of Forest Hill, Brockley, New Cross  they have completely run out of properties on offer  rentals for good one bedroom flats have risen from £550 to £700 per month recently. Anecdotal only  but its a sure sign of a housing crisis developing. And more private lets are required.

Europe is a mixed bag of countries  is booming as are property prices here  in fact, in some areas of , prices have risen five fold in the last ten years. If you think has boomed, you need to visit to see its transformation from the depressing years of the last 70s  early 80s. 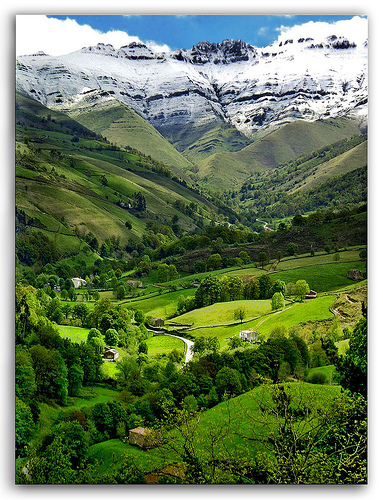 The French economy has picked up and political and social tensions have massively reduced  a beautiful country. Many citizen have chosen to move from stressful overcrowded  to . But there is now a net influx back to  why? It seems the language, making friends, red tape, difficultly finding high paid work and difficulty making a business economic are all factors. You wont here too many stories of people coming back  we would guess another aspect is being away from ones family and friends it might take a year to realize how important this is!

The German economy in the south of the country is motoring ahead nicely, in the east its in recession and in the mid/north its just about growing. Same trend as for the last few years  the price differential between prosperous south and depressed east just gets bigger. Some smart investor have moved into high yield properties in and other relatively low priced cities. But watch out for the legislation and dont expect any economic boom in the foreseeable future.

The Spanish property market in the south  for instance the  has cooled significantly in the last twelve months. To make a profit from off-plan in this area  with fees/commission/tax  prices need to rise by 12% just to pay these off. Furthermore, youll have to put 30% deposit down. So if prices are not rising strongly, youre not going to make much money. The planning scams in have not helped and many investors have moved to what many believe are better value areas such as , and .

The economy appears to be heading for a soft landing  much to the relief of Wall Street which has rallied in recent weeks. Interest rate hikes to 5% have slowed the housing market and tempered inflationary pressures. So far, no property crash has occurred  its most likely with oil prices dripping to $63/bbl that renewed consumer confidence will bring the housing market to a plateau  possible short term dip before heading higher when interest rates drop probably mid 2007. Not a good time for buying property as risks are still high but the risks of a severe crash have subsided. The economy has a good track record of proving the doubting Thomas incorrect  its such a huge machine with such huge internal resources its difficult to stop.  Area favoured by PropertyInvesting.net remain coastal areas popular with retiring babyboomers like , , , Or, . Houston, , and are also good areas benefiting from the booming oil/gas business.